This entry was posted in babble, glutton, hooligans and tagged on September 16, 2019 by Kelly .

Films are an amazing resource for learning a language. In one sitting you get to hear all those tricky grammar points spoken out loud in a range of accents and dialects, all while expanding your vocabulary and hearing the perfect pronunciation. And with subtitles on screen if you're new to using films as a language learning tool, you'll never have to pause to look a word up. If you haven't watched a film as part of your Arabic studies yet, then here are some suggestions for you. 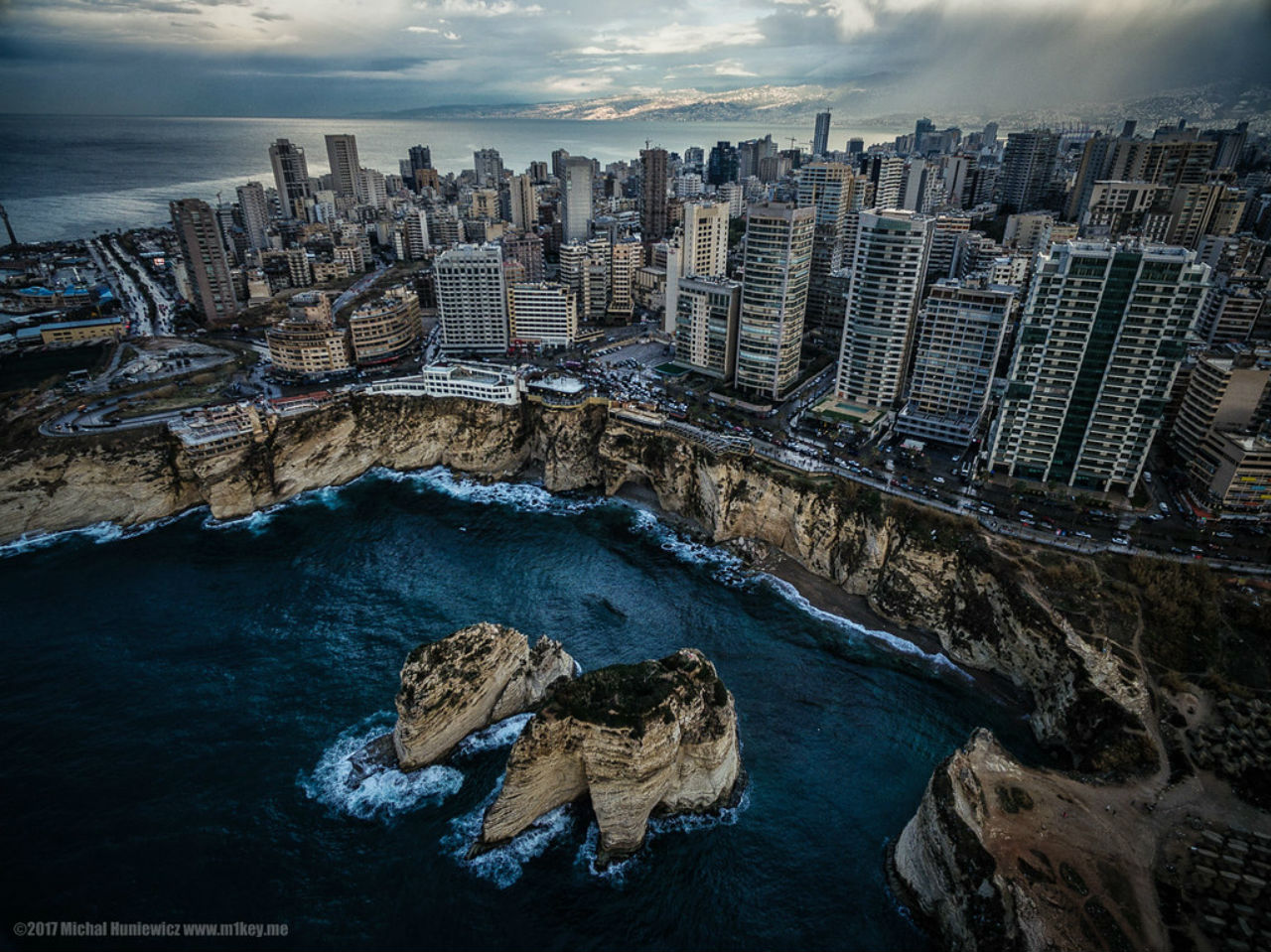 Simply put, West Beirut is a coming of age story; though not one that is familiar to many of us. We follow Tarek and his friends around Beirut as he makes a film, just as the Civil War hits in 1975. At first the divide of the city into Muslim and Christian sides feels like an adventure, with no more school and all the violence going on around them a thrilling spectacle. Though as the story progresses and the war continues, the excitement Tarek and his friends feel is replaced by fear. Directed by Ziad Doueiri, West Beirut gives viewers a moving, poignant insight into what childhood lived during a war is really like. Subtitles are essential since this film is fast-paced and there is a lot of dialogue. Give this clip a watch and see if West Beirut is a film for you.

Learning Arabic? Check out our free placement test to see how your level measures up!

Where Do We Go Now?

Directed by Nadine Labaki, Where Do We Go Now is the beautiful story of a group of women in a Lebanese village trying to ease tensions between Muslims and Christians. The men of their village seem intent on causing trouble, looking for excuse upon excuse to start an argument or fight. Despite the women's efforts the tensions only continue to grow until one of the men is killed whilst on an errand to a nearby town. The women's solution will make you both smile and gasp at their bravery; if you aren't cheering them on from the very beginning we're not sure what you're watching! Viewing with subtitles is a must because there is a lot of talking going on at the same time. Give the trailer for Where Do We Go Now a watch here. 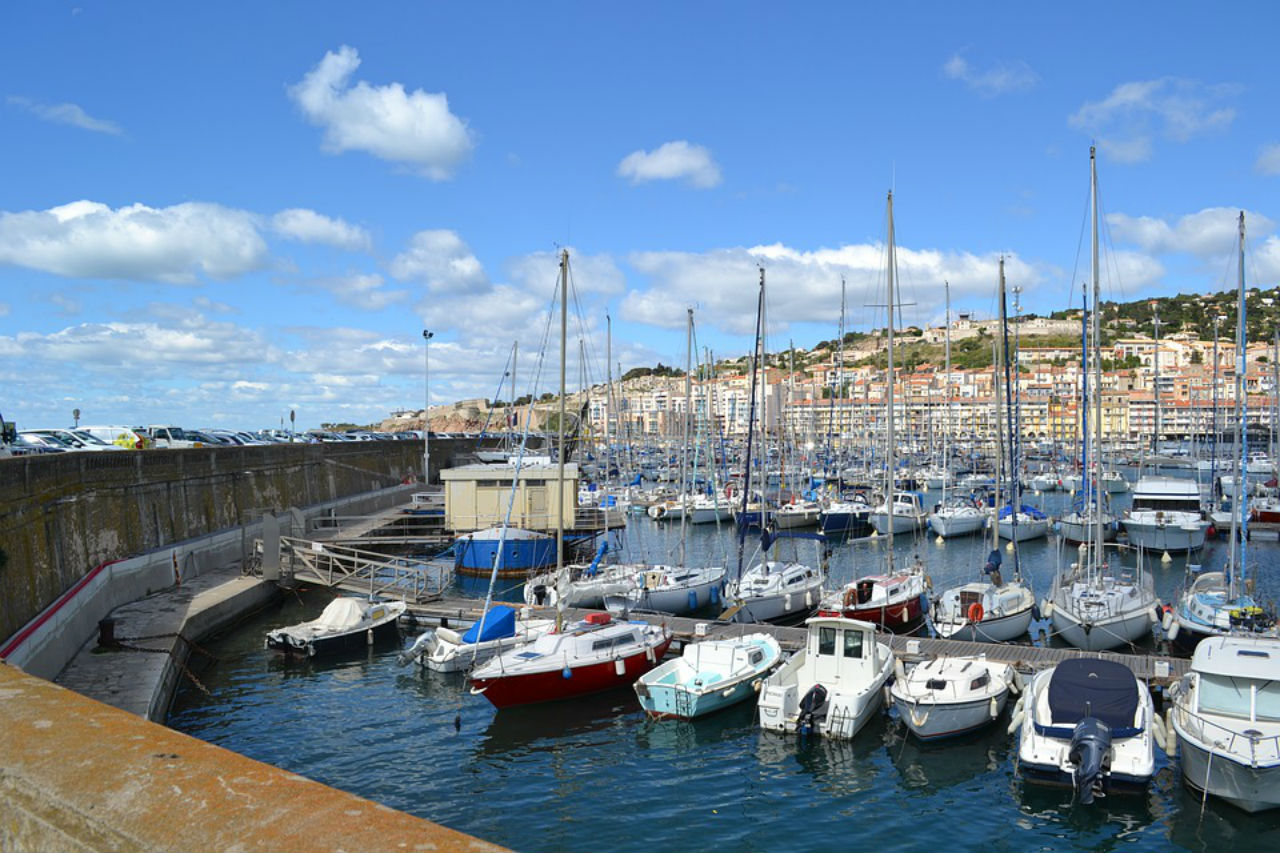 If determination and the pursuit of a lifelong dream appeals to you, then Couscous should definitely be on your list to watch. Slimane is a Tunisian man working on a shipyard in Sète, who is about to lose his work as business slows down. His family life isn't the easiest either; while his second wife and her daughter support him, continued tensions with his first family leave Slimane restless. He decides to buy a boat and convert it into a restaurant, something he has dreamed about doing since a child. Will his first family show up to give him their support? Well, you'll just have to watch for yourself to find out! Directed by Abdellatif Kechiche, Couscous is visually stunning and artfully performed; you'll be intrigued the moment the first scene opens! Here is the trailer to give you a taster. 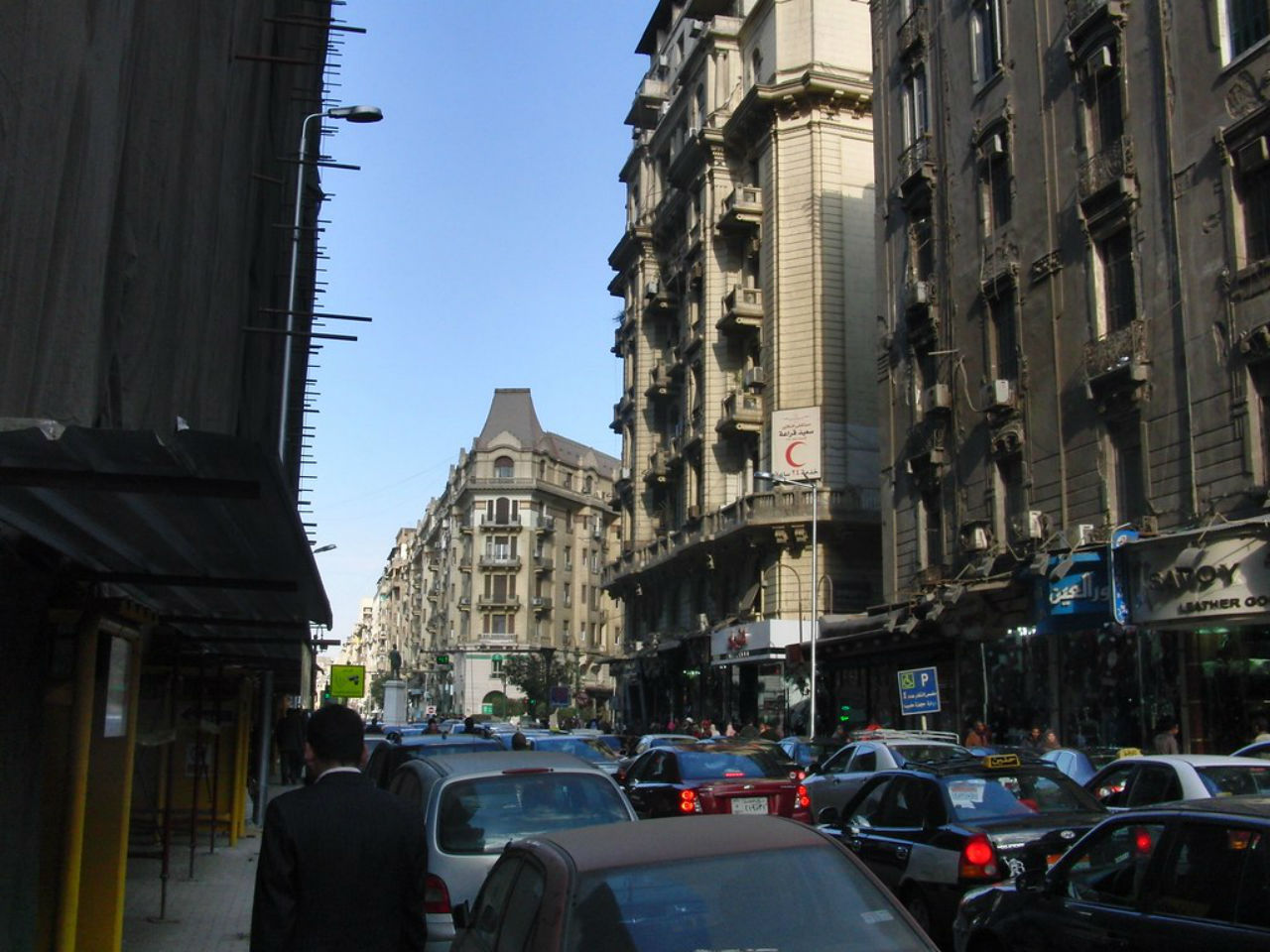 Our last choice of film is an absolute must watch. The Yacoubian Building is based on a book of the same name, set in Cairo around the time of the first Gulf War. The Yacoubian Building is a 70-year old building of what used to be luxurious flats. Now in a more dilapidated state, it is home to all kinds of people; Zika, an aging libertine who is constantly fighting with his sister Dawlat; Bothayna, who is poor and doing her best to raise her family, while the son of her former fiance turns to fundamentalism; Hatem, an editor who seduces a young man from outside the city; and many more! This is a really cleverly made film directed by Marwan Hamed, whose characters will either have you watching in sympathy or gleefully waiting for them to fail. Watch the trailer here; we're sure you'll love this film for your Arabic studies!

Whichever film you start your Arabic studies with, we wish you luck! Though if you'd like a little more help with Arabic then we are here for you! Why not take our free online Arabic level test to see how good your skills are already, or drop us a quick enquiry to find out more about our tailor-made courses?