4 stereotypes about the UK that are actually true

This entry was posted in hooligans, language guru, must know and tagged on June 11, 2019 by Kelly .

Cucumber sandwiches, tea at five, greetings that always start with how do you do? There are all sorts of stereotypes about us Brits that range from silly to slanderous. But which of them are true? 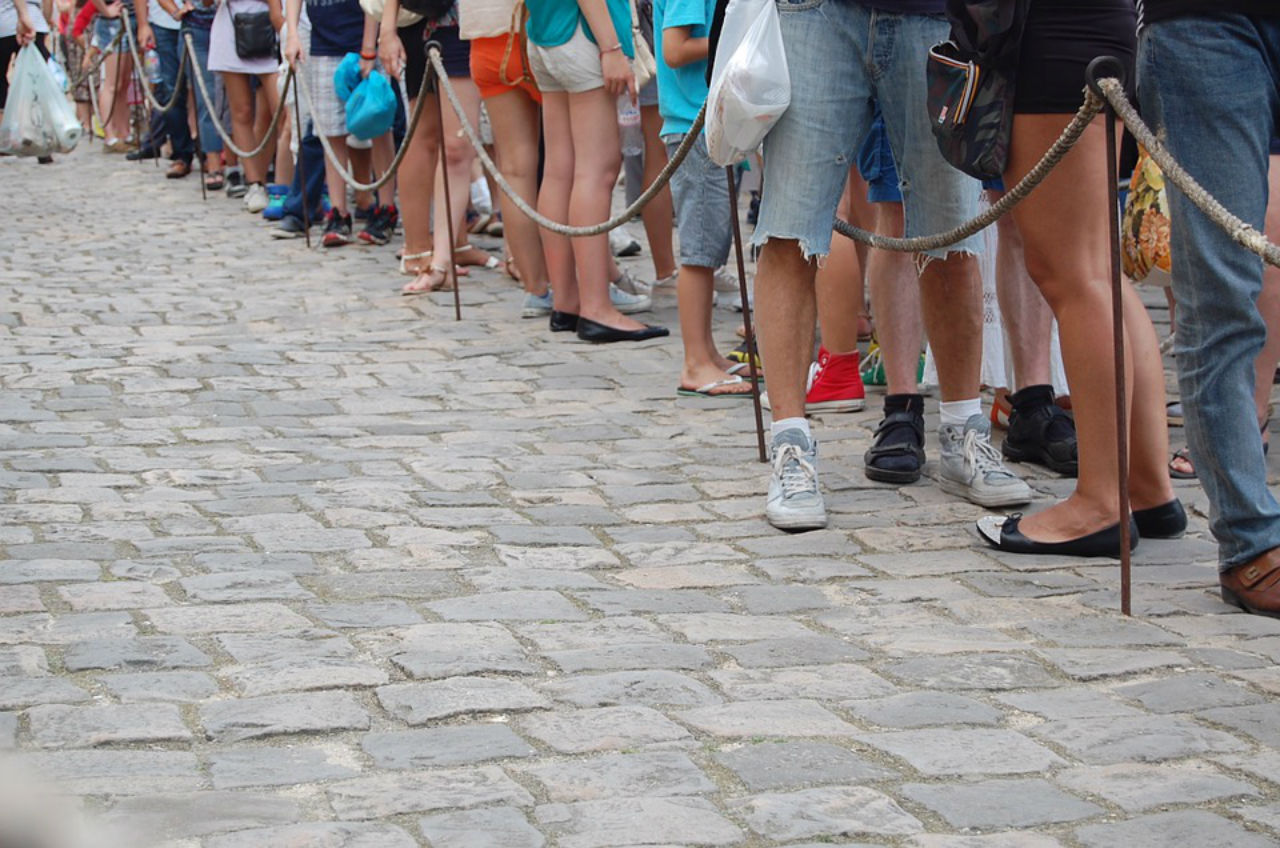 Perhaps the first rule of being in Britain is to never jump in front of someone who has been waiting for a bus—or anything else! Whether you are waiting for food in McDonalds, buying shopping at the supermarket, or even climbing a turnstile on a country path, for the love of all that is holy do not jump ahead of the queue. Expect indignantly raised eyebrows, huffing under breath, and in some cases, passive-aggressive language shouted in your direction if you do.

What makes queueing particularly confusing for non-Brits is that sometimes queueing doesn't actually involve a line. Take the bus stop, or even waiting to board a train. A queue forms from the moment you arrive, so if one person was there before you and is sat down waiting, you might get a terse glare if you try to board before them. If in doubt, put in earphones and plead ignorance; after all, it's what so many of us Brits do!

Manners are something held in great esteem in the UK, even though so many of us are rude in other ways. If you don't have manners you are considered less of a person, and will attract comments about how you have been raised. So prepare yourself with your pleases and thank yous, and your excuse mes and your sorrys, because you will need them! Even if you don't mean a single word of them. You wouldn't want to be thought of as impolite, now, would you?

Sorry is a particularly important word here in the UK. Sorry you are in my way and I have to pass you. Sorry that I'm going to occupy this seat next to you on the train. Sorry for my general existence if I interrupt your day in any way. Sorry can also be used as means to express dissatisfaction with something you have just heard. If a Brit says to you sorry in a particularly terse tone after you've told them something, it possibly means they are displeased. This is a difficult one to navigate, so keep your wits about you! 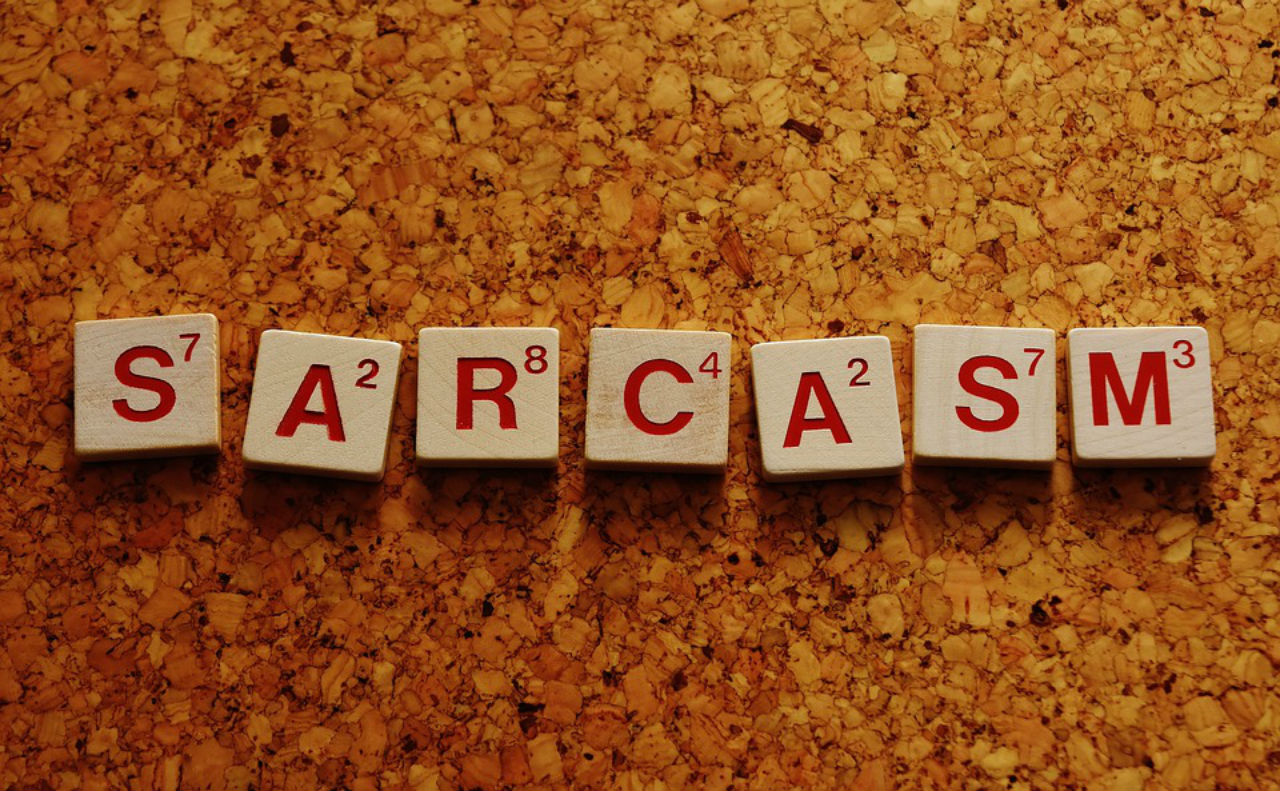 A different kind of humour

The wit of a Brit is often described as everything from ironic to dry. Sarcasm is practically a national sport. It can be tricky for even us to know if that smile on someone's face is meant or mocking! And for someone who is speaking English as a second language, well. We're not sure we'd want to be them! It isn't that we're unfriendly, necessarily, we just have the mentality that everyone is in on the joke. Or needs to learn to take one. Or something.

Our deadpan delivery and deference for self-deprecation goes over the heads of many a visitor whose first language is English as well. You only have to look at how flustered some of us get when we realise our sarcasm has been misinterpreted to know no harm is meant. Most of the time. Though with phrases like with the greatest respect, we really do think you are an idiot, we're not listening to you at all. Sorry about that. 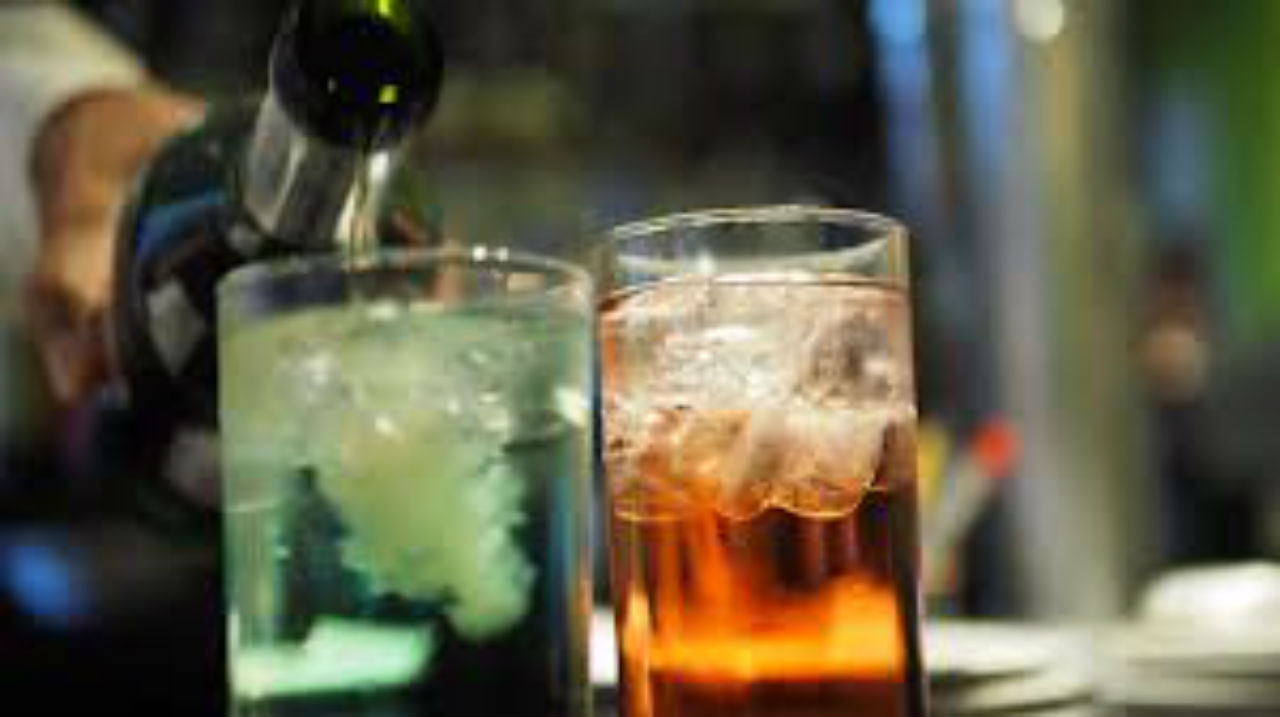 (Not) the constitution of an ox

Many Brits like to think of themselves as good drinkers, that we can consume as much alcohol as we like and it won't leave us faint of heart. Which it might not. But for some, it will turn us into possibly the worst versions of ourselves. We like to drink, it's true. We just don't necessarily know how to stop.

Despite late licencing laws and alcohol available in many of our supermarkets almost all day long (excluding Scotland), some of us drink like we're worried the booze might run out. Which means binge drinking, raucous behaviour in cities up and down the country on a Friday and Saturday evening, and more trips to the A&E departments of our hospitals that we're proud of. But it also means impassioned singing of Oasis' Wonderwall at three in the morning outside the local chippy, making friends with random passersby as they join in, so, you know. There are beautiful things about the British drinking culture as well. Take us as you find us!

We're lovely, really, honest! Don't believe the stereotypes you hear! Not all of them anyway...