This entry was posted in language guru, must know, quirk and tagged on August 5, 2019 by Kelly .

Learning Italian? Want an easy way to check your understanding? Italian cinema is here for you! What better way to recap your studies and get real Italian pronunciation and language in use without doing anything more strenuous than pointing your remote at the TV. Here are some of the best Italian films to help you learn Italian; which are you watching first? 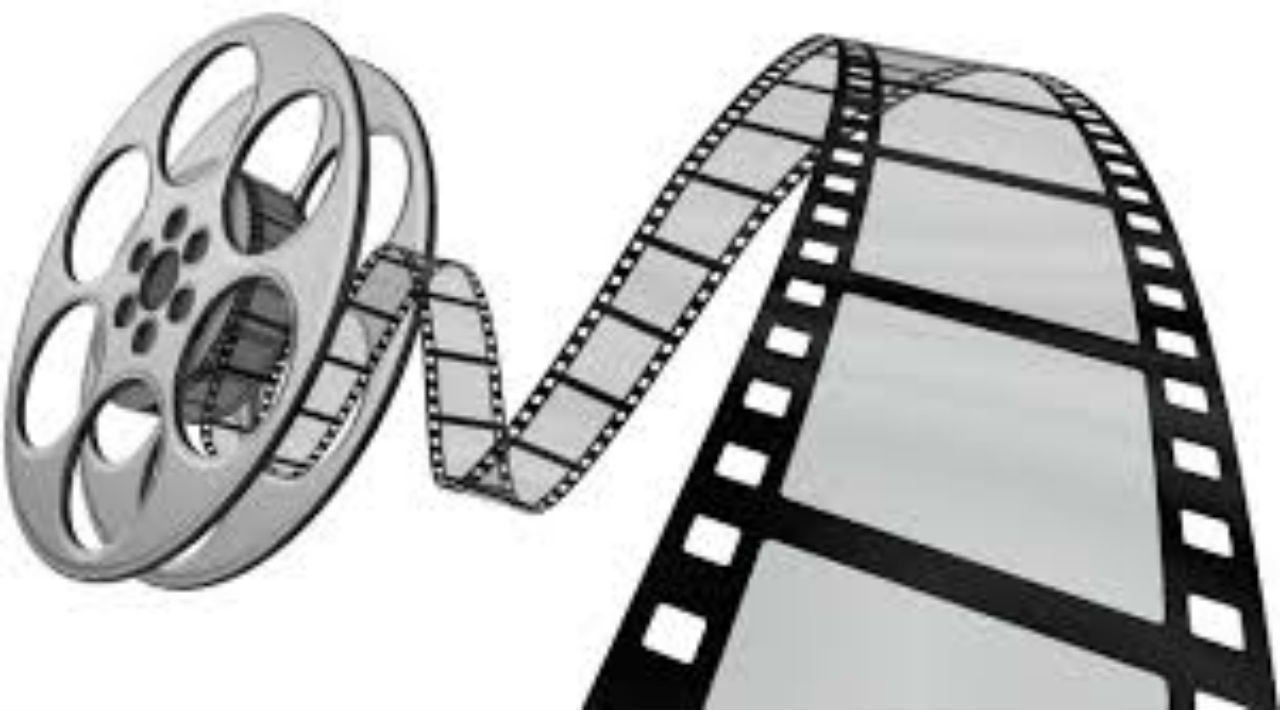 La Vita è Bella manages to carve comedy into one of the most horrific events in human history, without undermining the atrocity. The film is set in a concentration camp during the Holocaust, with father Guido using his wit and imagination to shield his son Giosué from the horrors of what is going on around them. This film, directed by Roberto Benigni, is heartwarming, tearjerking, beautiful and tragic all at the same time, the kind of story that leaves you on the edge of your seat and gasping as events unfold. It is advisable to watch with subtitles since some of the language in La Vita è Bella can be tricky. Intrigued? You can catch the trailer for La Vita è Bella here; have the tissues at the ready!

Learning Italian? Check out our ​free placement test​ to see how your level measures up!

Our next film is a classic that was made in 1963, directed by the incredibly talented Federico Fellini. Otto e Mezzo, possibly better known to you as 8 ½, follows the story of Guido Anselmi, a film director struggling to find inspiration for his next project. When he despairs at his lack of inspiration, Anselmi takes a step back from the world to think on his life's successes and failures, and in doing so tells a semi-autobiographical tale of director Fellini himself. Otto e mezzo reflects on life, society, and being true to yourself. This is a great watch for practicing Italian with, not only for just the two hours and eighteen minutes it keeps you riveted to the screen. Otto e Mezzo is a beloved film studied and discussed by film students and lovers the world over. Which means new people to practice Italian with! Give the trailer for Otto e Mezzo a watch here. 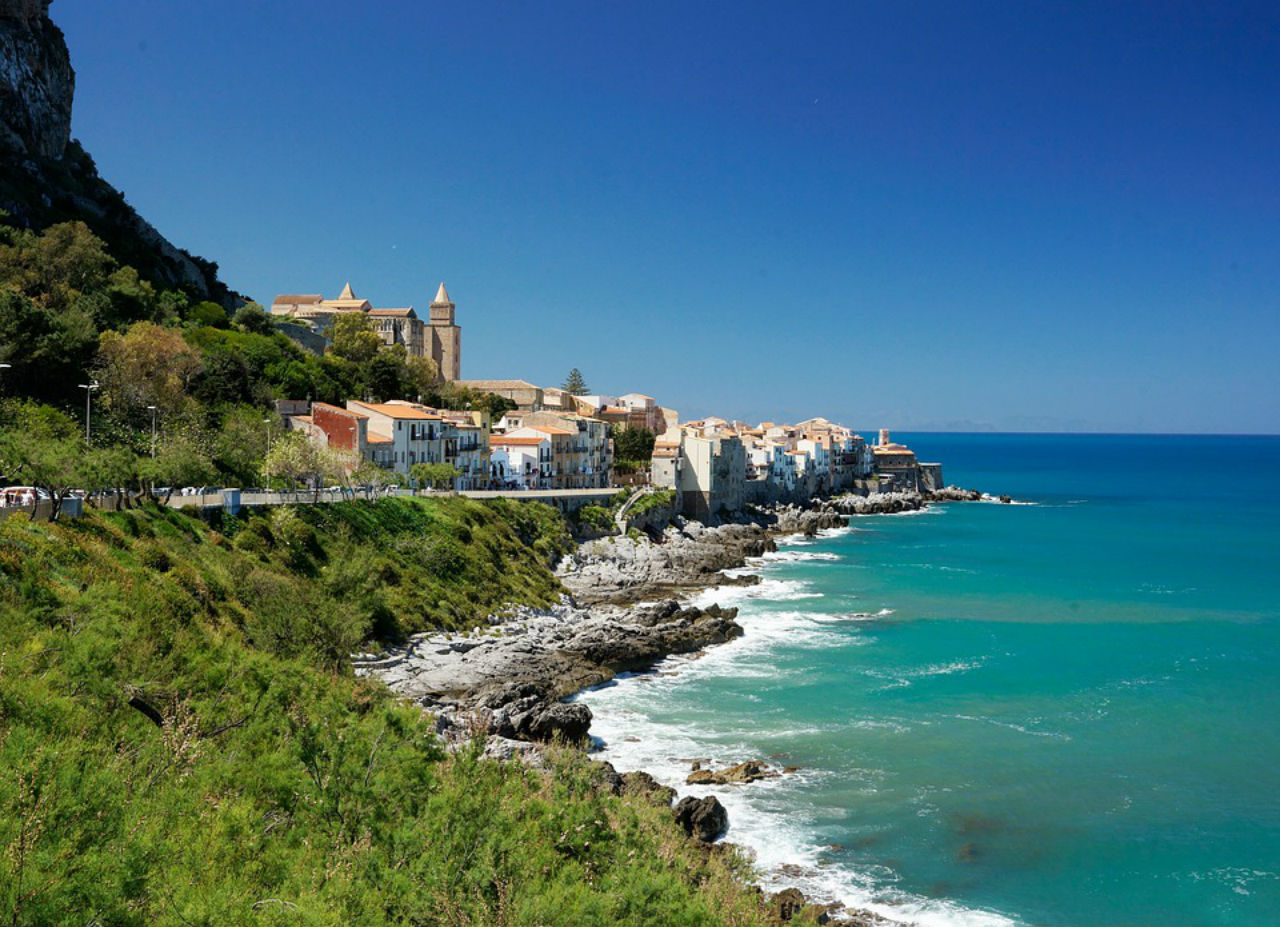 If you are a film lover and want a love letter to the joy that is film, then Cinema Paradiso couldn't be more perfect for you. Directed by Giuseppe Tornatore, the story follows fictional film director Salvatore Di Vita, whose discovery of the death of a childhood friend leads to him reminiscing about his life. Told in flashbacks, we learn of what led Tornatore to become a film director, from his early life in a small Sicilian town to his biggest successes (and regrets) on screen. His passion for film is palpable in every scene making Cinema Paradiso a real 'feel good' film that is a joy to watch. You can see the trailer for Cinema Paradiso here.

Sulla Mia Pelle is a difficult though truthful watch based on real-life crime and court case that took place in 2009. Directed by Alessio Cremonini, this is the story of Stefano Cucchi, a small-time drug dealer who was detained by police and died just seven days later. The fight for justice by Cucchi's family shines a light on police brutality and failures within the justice and prison systems. Cucchi's case is still one that is heavily discussed throughout Italy over a decade later, which is why Sulla Mia Pelle is a great watch; it is educative and informative while giving you the opportunity to practice Italian with a 'current' subject. Watch Sulla Mia Pelle with subtitles to get the best understanding of what is happening; you can see the trailer for it here. 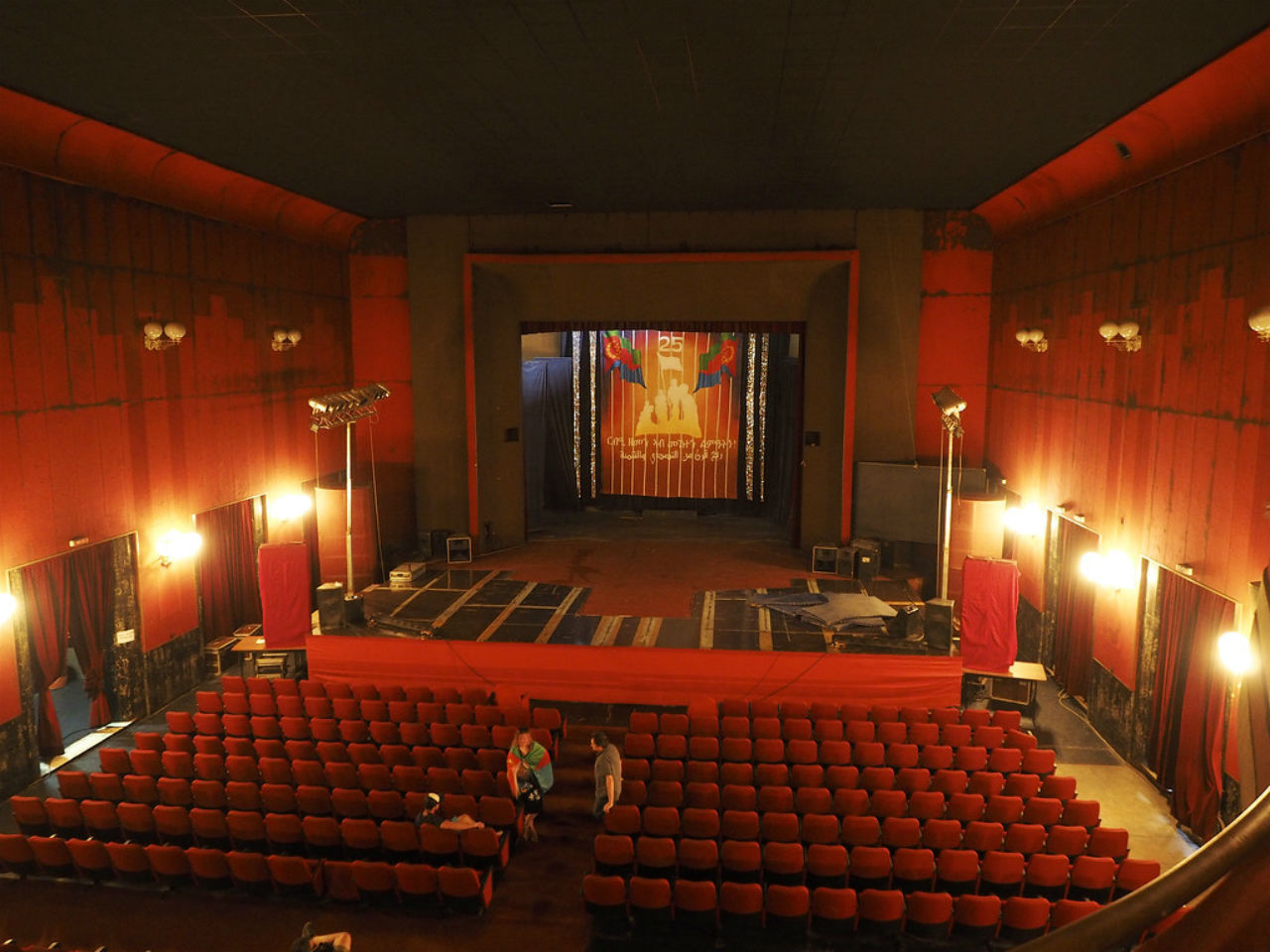 Our final choice of Italian film is Dogman, a BAFTA, BIFEST, and Cannes Film Festival winner released in 2018. Directed by Matteo Garrone, Dogman follows the life of Marcello, a quiet dog groomer who sells cocaine for the neighborhood bully Simoncino, who is also a former boxer. When that bullying becomes more aggressive Marcello reaches his breaking point and has to act to save his community. Everything about this film is quality, from its clever cinematography to its intense screenplay beautifully portrayed by the cast. It's definitely worth watching Dogman with subtitles, particularly for some of the more dramatic moments in the film. Give the trailer a watch here to see if it is one for you.

We think you'll agree that there are some amazing film choices here to help you with your Italian studies! And if you want even more Italian practice, well, we're here to help with that too! Why not drop us a quick enquiry to learn more about our courses and how we can tailor them to you.