This entry was posted in glutton, hooligans, language guru and tagged on July 1, 2019 by Kelly .

So you're learning German, want to study today, yet don't feel like anything too heavy. We hear you! Why not find a German film to watch? Film is a great way to practice language, giving you exposure to pronunciation, colloquialisms, and a range of accents and dialects. So where do we start? Here are some great German films to watch to help you learn German. 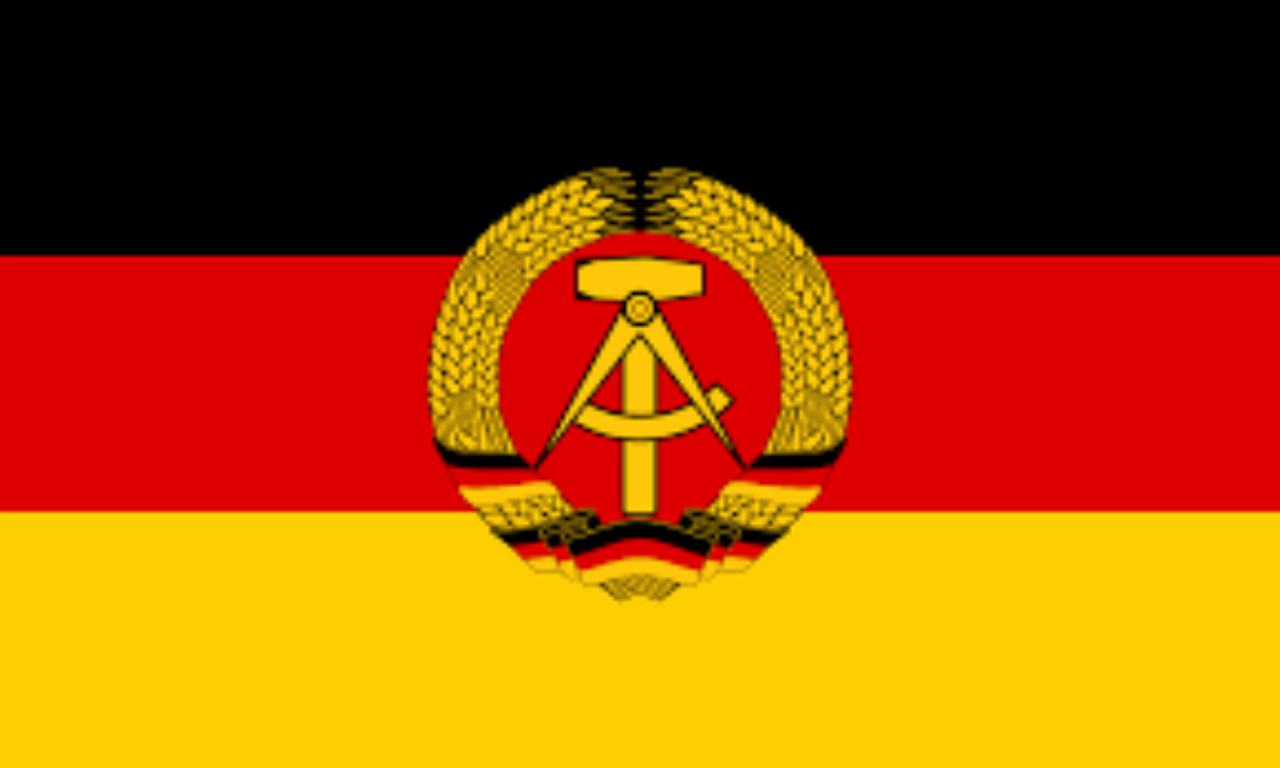 Das Leben der Anderen is possibly the best film about people watching; even if the person doing that watching just happens to be a spy! Gerd Wiesler works for the secret police and is spying on writer Georg Dreyman and his lover Christa Sieland. Wiesler believes that Dreyman is disloyal to the Communist Party, so begins to follow his every move. In doing so, Wiesler becomes more involved with and intrigued by their lives. Das Leben der Anderson is going to have you, much like Wiesler, involved and intrigued from start to finish. The film is directed by Florian Henckel von Donnersmarck. You can see the trailer for the film here.

Learning German? Check out our free placement test to see how your level measures up!

Directed by Hans-Christian Schmid, Requiem is the story of a girl with epilepsy who is believed to be possessed. The story is filmed entirely on handheld cameras giving it a documentary feel. Unlike other films which dramatise the real life story of Anneliese Michel by exploring her so-called possession, Requiem chooses to focus instead on the protagonist's mental health. For this film Anneliese is called Michaela Klingler, and we follow Michaela as she fights to live a normal life. Requiem will draw you in and have you empathising with Michaela from your very first meeting. The handheld camera view can be a little distracting to begin with, particularly when viewing the film as a German lesson! But persevere, because Requiem is worth the effort. You can see the film's trailer here.

Pina is a tribute to the late choreographer Pina Bausch. It was supposed to be a documentary involving Pina herself, but unfortunately she died during the time of filming. Director Wim Wenders initially cancelled the production, though the other dancers of dance company Tanztheater Wuppertal persuaded him to continue. Pina's life story and work is celebrated through these dancers giving you an insight to both her world and the life of a dancer. This is an intimate watch where you feel as though you are there with the dancers, learning the story behind Pina's choreography and making you wish you could dance just like Pina. You can see a trailer for the film here.

A Coffee in Berlin

Our next must-watch film is a tragicomedy directed by Jan Ole Gerster that follows the life of Niko, a twenty-something who is trying to find his place in the world. If you have ever despaired at the disdain received by millennials, this film will be so relatable to you! Join Niko as he embarks on everyday adventures as our not-quite-disaster of a hero, just trying to make it through the day. You will also see great use of the beautiful German word Vergangenheitsbewältigung, so there will be no excuse for misusing it in the future! Watch the trailer for A Coffee in Berlin here and get sucked into Niko's world! 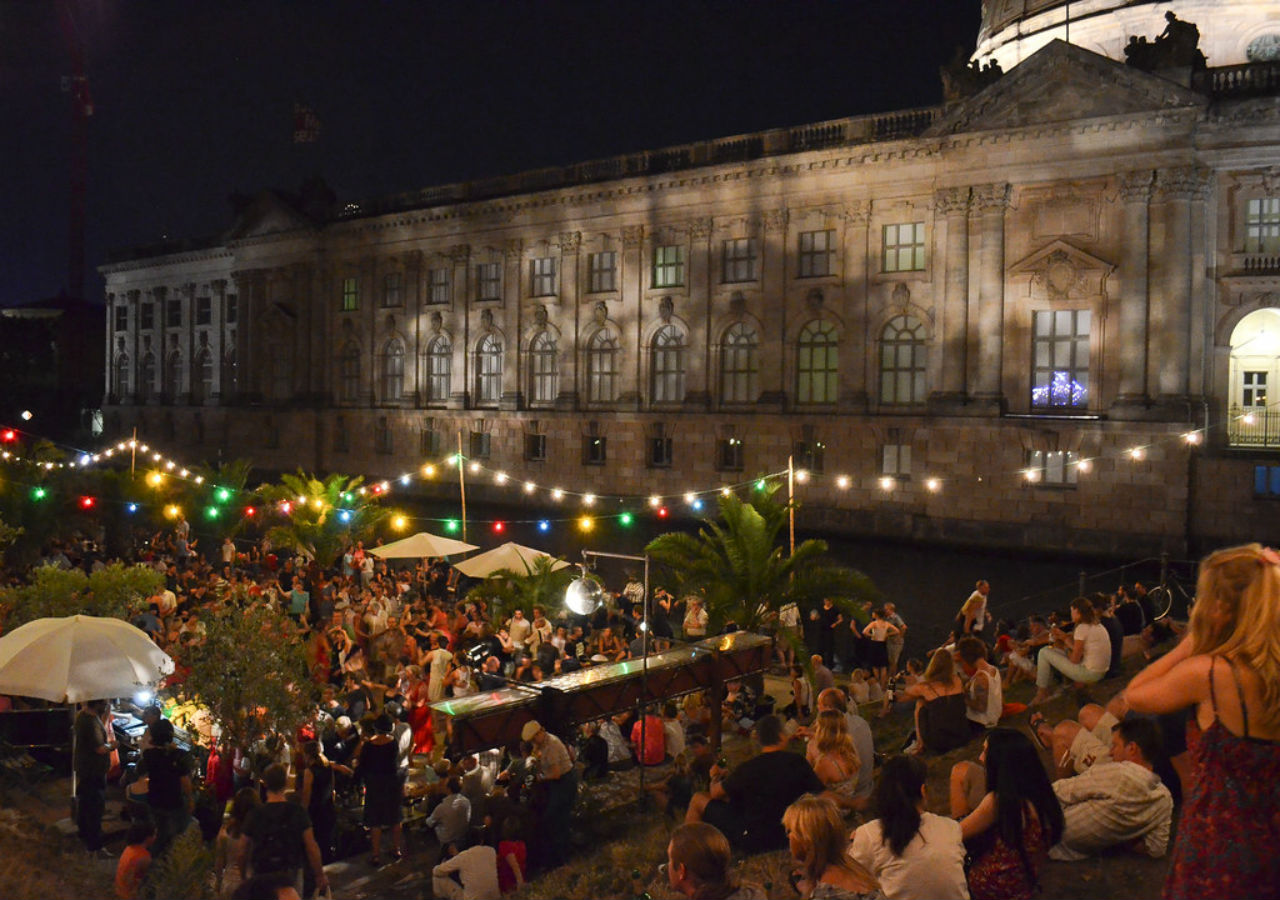 Victoria is an adventure in cinematography, whether you are watching solely to improve your German or not. Directed by Sebastian Schipper, the story follows a night in the life of Spanish pianist Victoria, who wants to find out more about what life in Berlin is like. The film starts outside a club at four in the morning, where Victoria runs into four men who have been refused entry. Which is where their adventures begin! From minor drug taking to more serious theft, you are truly in for a ride. What is unique about this story is that the entire film was shot in one single take from a 12-page script that relied predominantly on improvised dialogue. What this does is give the viewer the most natural, unedited language, so you will feel as though you are tagging along with Victoria and her friends on a night out instead of watching a film. Watch the trailer here and be ready!

So there you have it, some great films to get you started with using film as a study tool. Which are you starting with?