This entry was posted in glutton, hooligans, language guru and tagged on June 24, 2019 by Kelly .

When learning a language, it is important to take regular breaks and reward yourself for hard work. And by watching a film in your target language you are doing both — as well as still learning! So grab yourself a drink and get the subtitles on as you get comfortable. Here are some of the best films to help you learn Mandarin. 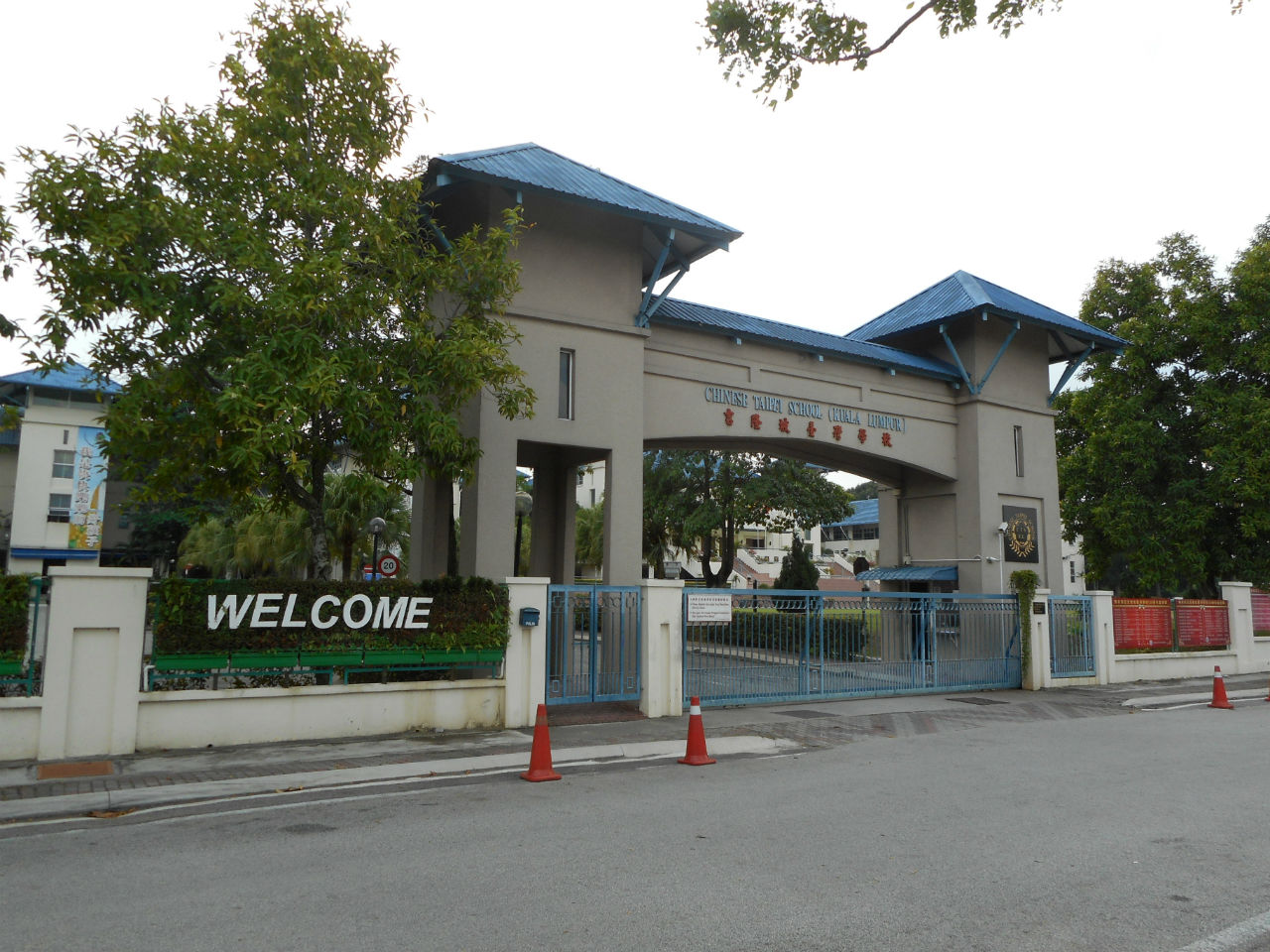 Love a will-they-won't-they unconventional love triangle? Then Blue Gate Crossing is for you! Yuezhen falls in love with high school swim star Zhang, following him around like a veritable lost puppy. Yuezhen enlists the help of her best friend Meng, who Zhang is far more interested in. Only, Meng is secretly in love with Yuezhen! Confused yet? You won't be. This is a beautifully shot film directed by the wonderful Yee Chih-yen who brings humour and humility to a familiar story that still makes you want to scream at the screen for the characters to get a clue. Blue Gate Crossing is a perfect watch for learning Mandarin; give the trailer a look here.

Three Times is a clever film highlighting how our society and politics may keep apart would-be lovers no matter the decade or circumstances. Hsiao-Hsien Hou directs lead actors Shu Qi and Chang Chen as almost-lovers in three different periods, with stories set in 1911, 1966, and 2005. Although each of the pairs they portray are very different, the underlying difficulties they face make them relatable to an audience of any age. Three Times is a beautiful piece of cinematography that we are sure you will love. Give the trailer a watch here. 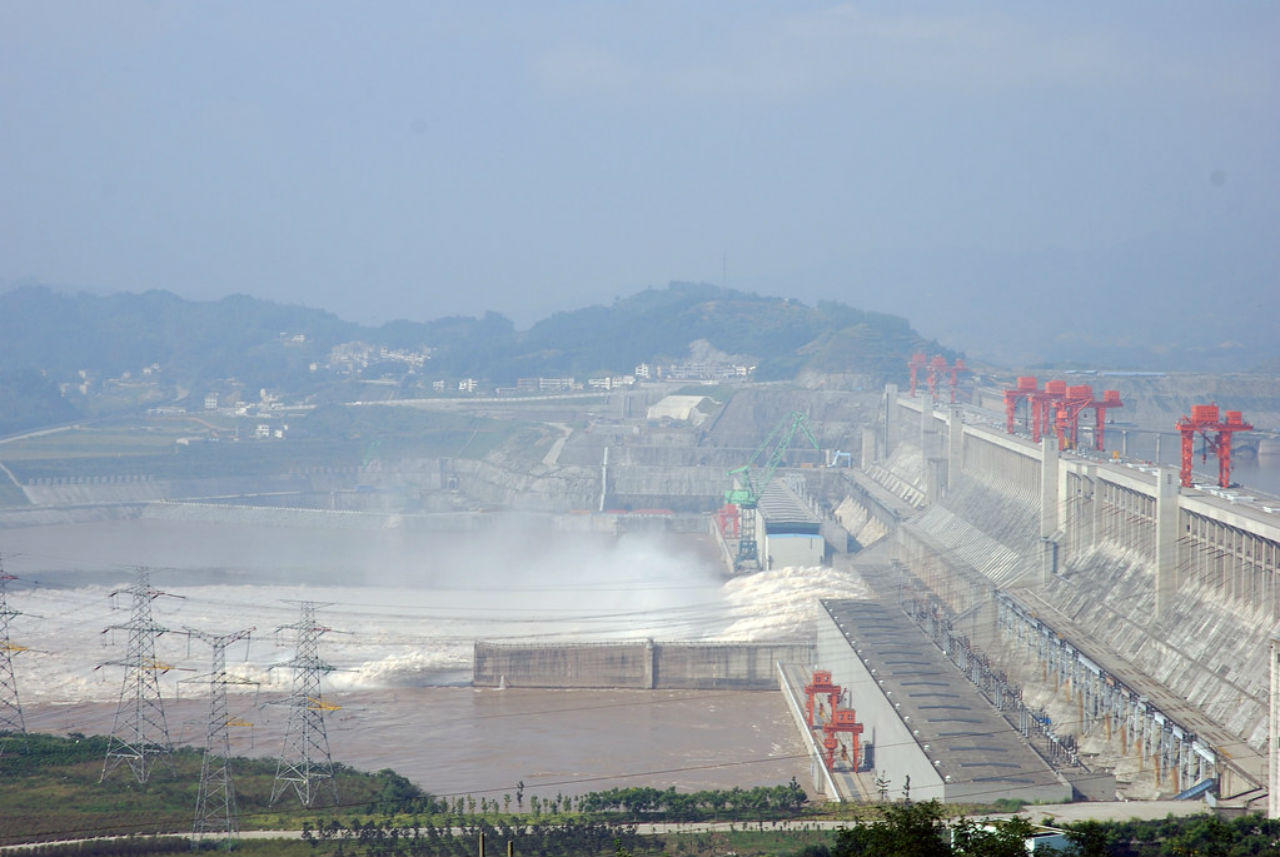 Still Life takes us on the journey of Han Sanming and Shen Hong, two strangers who are in search of their spouses. They reach Fengjie, a town on the Yangtze River, just as it is about to flood. The backdrop of the story is the building of the Three Gorges Dam which displaced 1.3 million people in its efforts to prevent the major river flooding causing constant damage. Jia Zhangke directs Still Life giving us a story on multiple levels. We have Sanming and Hong's quest, the river flooding, and a far wider picture of the way China is transforming. Coupled with an intriguing story is some beautiful cinematography showing the Chinese landscape at its most stunning. Give the trailer a watch here and see how quickly you are engrossed!

If the typical image you have of Chinese cinema is one of the incredible shots and unbelievable martial arts choreography, you really can't go wrong with The Grandmaster. Directed by Kar-Wai Wong, this film tells the real-life story of Wing Chun practitioner Ip Man. We follow him from his early life in 1930s Foshan, right up until his death in Hong Kong during the 1970s. The Grandmaster shows Ip Man's triumphs and failures, the loss of his family, and missed opportunities in love. And if the name Ip Man is familiar, one of his most famous students is none other than Bruce Lee! See the trailer for The Grandmaster here. 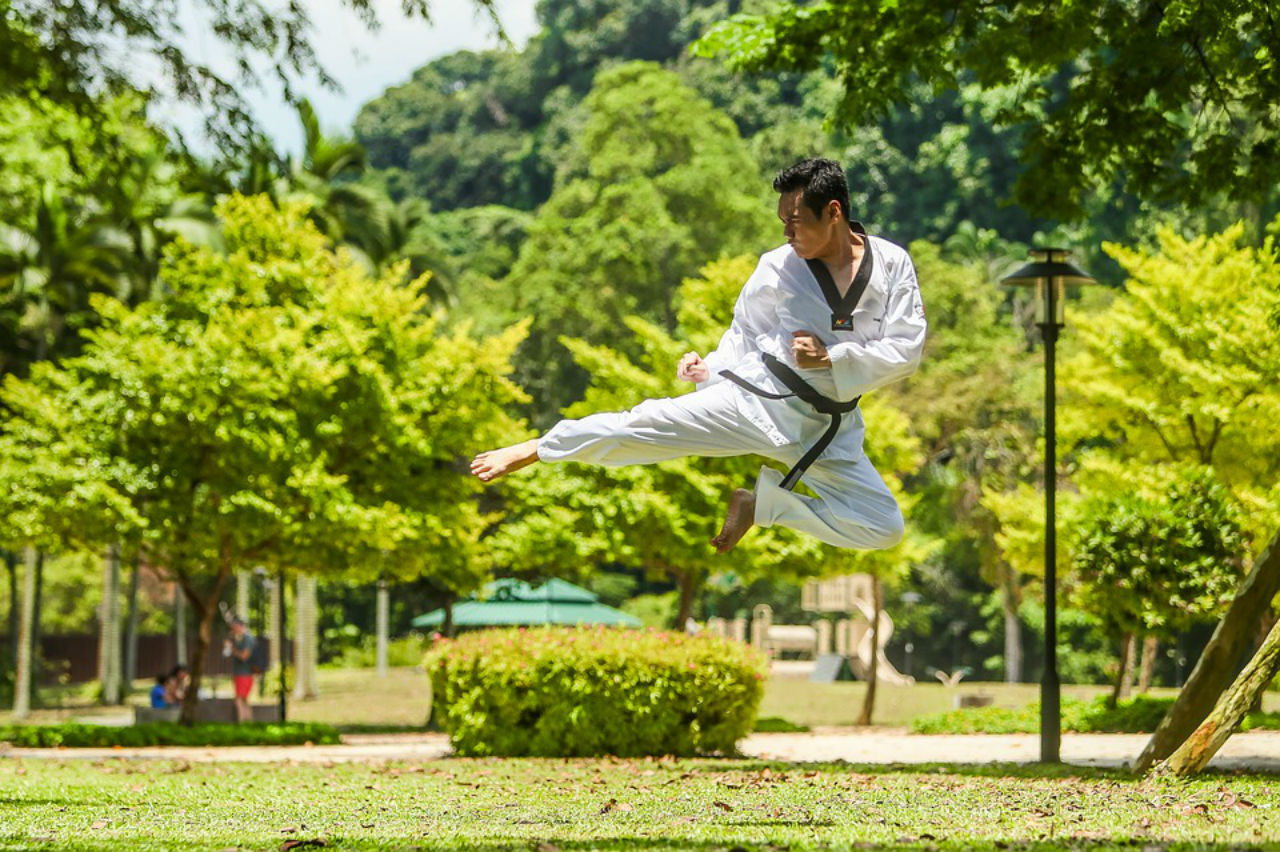 If you prefer your blockbusters over smaller, independent films, then our final film suggestion is a great choice for your Mandarin studies. Fronted by Jet Li and directed by Yimou Zhang, Hero portrays the real-life story of Jing Ke, who attempted to assassinate the King of Qin in 227 BCE. Li plays the nameless warrior who serves as Jing Ke for this story. Jing Ke is summoned by the King of Qin and reveals that he has killed his three previous would-be assassins. The story of how Jing Ke came to be in the king's presence is told from different perspectives until the truth is revealed at the end. If you guess what's going on earlier in the film then you are wiser than us! This is truly a beautiful piece of cinema and deserves its title as the first Chinese-made film to reach number one at the American box office. Watch the trailer for Hero here.

China produces some of the very best in cinema, and now that you are learning Mandarin a whole new world of film is opening up to you! Which film are you starting your Mandarin adventures with?