This entry was posted in random and tagged on September 2, 2019 by Kelly .

Learning Portuguese? Why not watch some Portuguese films to check what you already know, and improve your studies further? Watching films is an easy way to get used to how a language sounds, pick up some new vocabulary, and have the perfect guidance on pronunciation. All from the comfort of your couch! Not sure where to start? Here are some of the best Portuguese films to get you started. 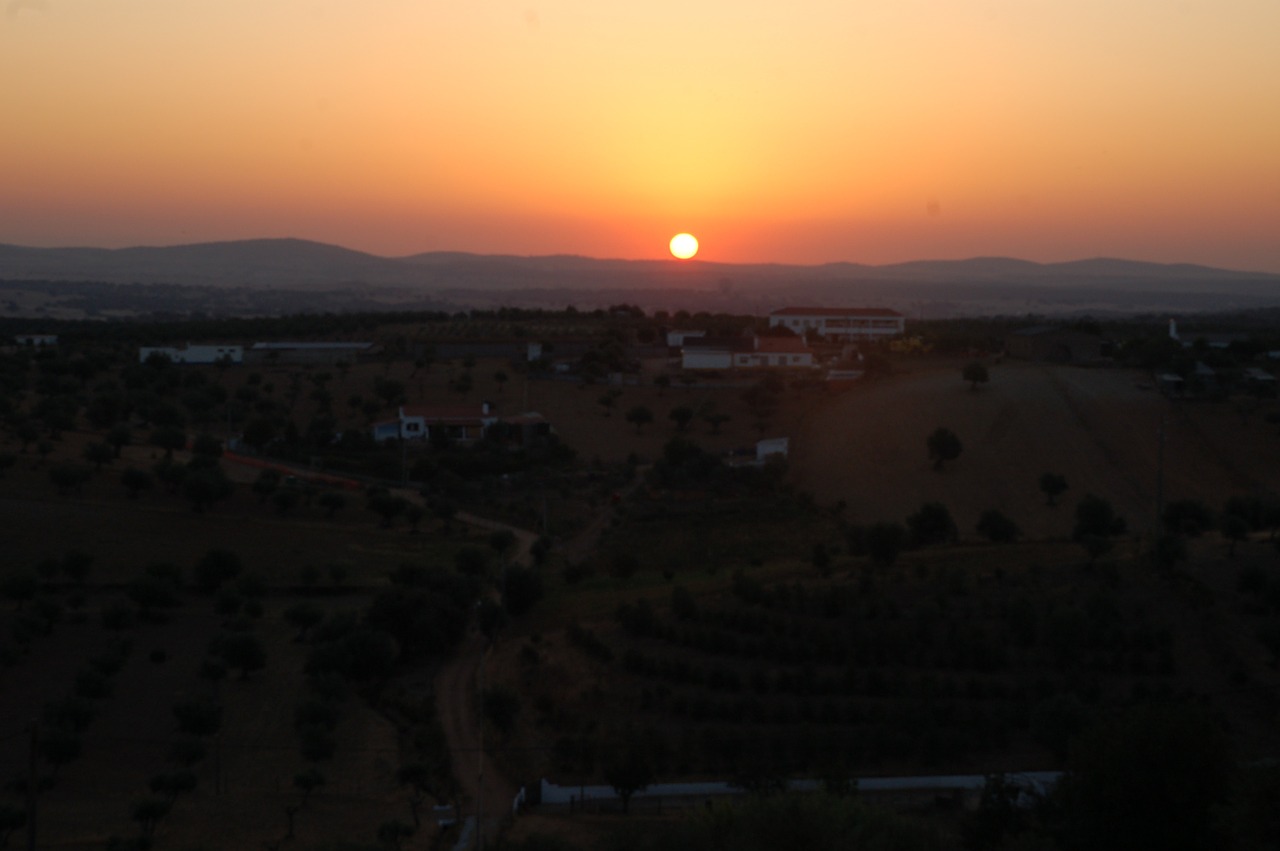 Aquele Querido Mês de Agosto is a docu-drama set in the Portuguese countryside during the month of August. Directed by Miguel Gomes, this film tells the story of village life during the summer, when emigrants come home and life is celebrated through festivals, fireworks, and general frivolity. At the heart of the story is teenagers falling in love and family problems that will be relatable to anyone. Aquele Querido Mês de Agosto is a stunning watch with great cinematography and a soundtrack that will leave you humming along. Put on the subtitles since you're going to hear some colloquialisms you might not have come across before. Here is the trailer; is this a film for you?

Learning Portuguese? Check out our free placement test to see how your level measures up!

Directors Fernando Meirelles and Kátia Lund bring you our next film suggestion. Cidade de Deus is the story of two men living in the favelas of Rio de Janeiro, who choose very different paths. Rocket is a photographer who documents what is happening in his city, while José "Zé" Pequeno becomes a successful drug dealer who uses Rocket's photography to increase his fame. There is a drug turf war, tests of loyalty, pursuits of career, and plenty of twists and turns along the way to keep you intrigued. Cidade de Deus definitely needs subtitles to watch with so get comfortable and pay attention; otherwise you'll have to skip back to rewatch scenes to understand what is happening! The trailer for Cidade de Deus is here. 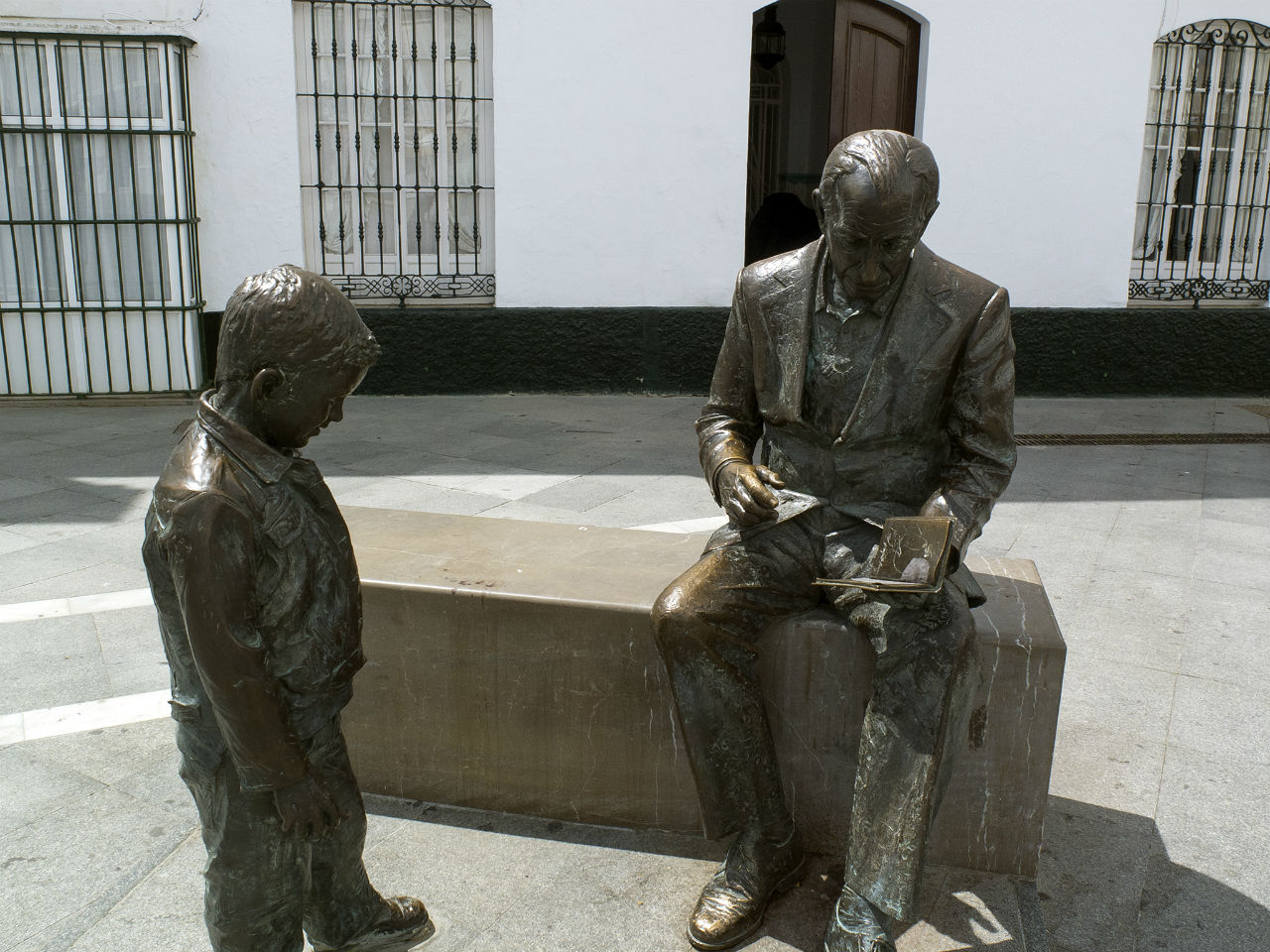 Our next suggestion is a documentary about Nobel Prize Winner José Saramago. Saramago is considered one of the greatest creators of the twentieth century; José and Pilar gives us an insight into who this beloved writer really is. The film gives a glimpse into Saramago's marriage, and how he views both Portugal and his life as a whole. Directed by Miguel Gonçalves Mendes, this film is a touching tribute that shows the endurance of love while Saramago pursued a career that led him all over the world. Here is the trailer for José and Pilar so you can know what to expect.

Time for a comedy! Guel Arraes directs O Auto da Compadecida, which is based on a play of the same name, following the escapades of João Grilo, or Jack, and Chicó. These men are poor, trying to live their lives with their quick wit and silver tongues to get them by, which is arguably their downfall. Through a series of misadventures Jack and Chicó are put on trial by the Devil, Jesus, and the Virgin Mary. O Auto da Compadecida takes you on a supernatural adventure that will have you laughing at every turn. You will definitely need to watch with subtitles as there are lots of plays on words, though O Auto da Compadecida is worth persevering with and a very enjoyable watch. You can see the trailer for it here. 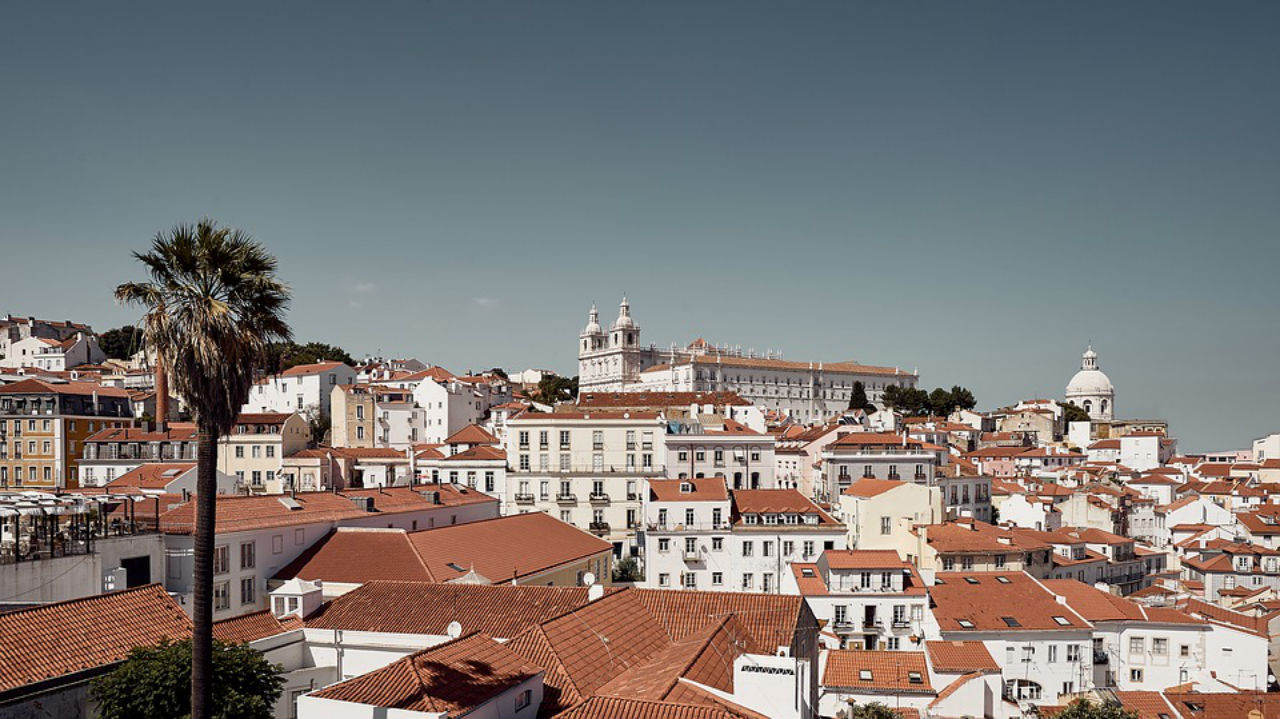 We're sure once you start watching these Portuguese films you'll only want to see more! Why not incorporate film watching into your studies on a regular basis? If you're looking for some more guidance with Portuguese why not send us a quick enquiry to find out about our courses? Our tutors are on hand to you learn whatever your schedule or needs!