If you are both looking for a new series to watch on Netflix and searching for ways to improve your Spanish, then do we have the perfect suggestion for you! La Casa de Papel, or Money Heist as it's known in English speaking countries, is now in its third season on Netflix. And since loyal fans have flocked to the latest season of this most widely watched Netflix series in a language other than English, you won't be surprised to learn there is also due to be a season 4. But what is La Casa de Papel? And how can watching this series help you learn Spanish? Let's take a look! 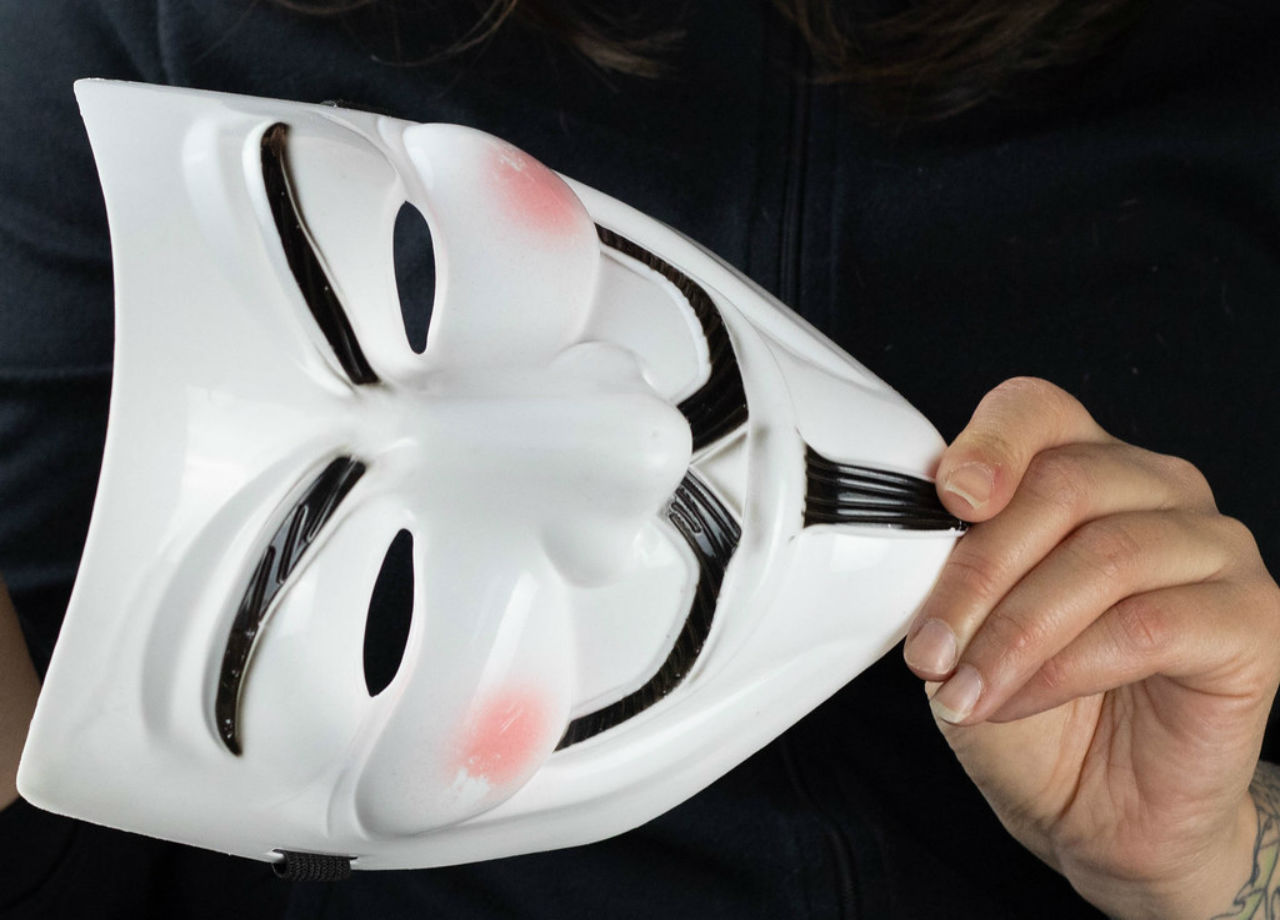 What is La Casa de Papel?

La Casa de Papel is a Spanish series following a criminal mastermind led by The Professor as they plan to pull off the perfect heist. Their goal is to print billions of Euros in the Royal Mint of Spain, and with each of the eight members of the mastermind having different skills, they are sure to succeed. Or are they?

What is different about these criminals is that they are adamant they will never willingly cause harm to another person. They want to steal from establishments only, fighting back against what they see as a corrupt system of government and those in power. The story is relatable because of the frustration we all feel at the current world around us. But above all else, La Casa de Papel is just a really good watch!

Learning Spanish? Check out our free placement test to see how your level measures up

So how can you watch La Casa de Papel and have it improve your Spanish? Well, first things first. On your Netflix settings, you will need to adjust the language it is in switching it back to the original European Spanish version. There is a dubbed version in English which is awful, as well as a better version, but unless you're watching with Spanish subtitles, that's not really going to be as effective as a learning tool. So be brave, change to Spanish, then open the English subtitles to help you understand what is being said. 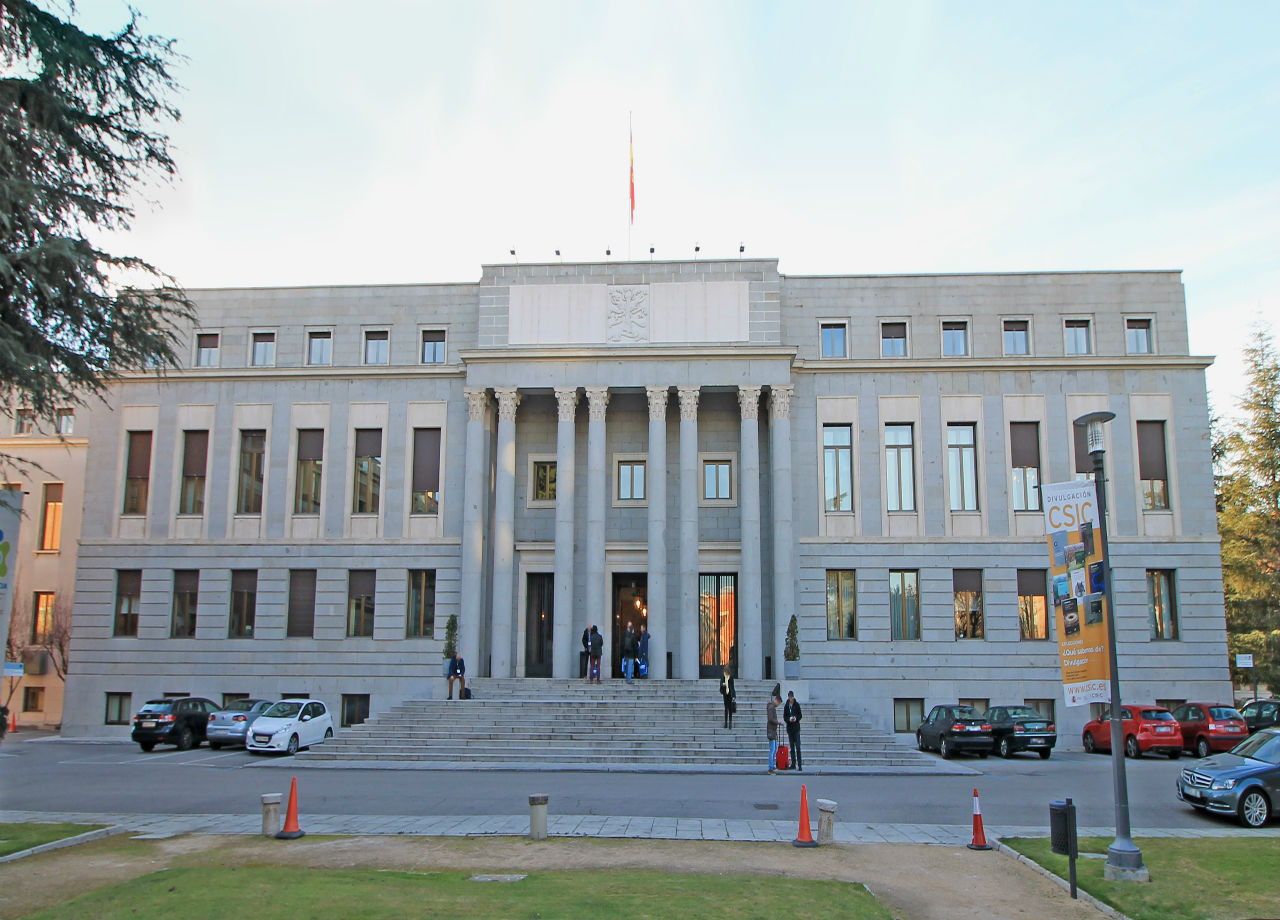 Yes, you will learn a lot of vocabulary that will be useful to you if you're pursuing a career in crime - or law, we suppose! But the general language used in La Casa de Papel is very current, the kind you would hear every day in regular conversation or when speaking online with friends. No more outdated phrases and slang for you! Keeping the subtitles on will give you the opportunity to see how new words are spelt, and of course, this show being on Netflix means you can pause or jump back ten seconds to rehear things you didn't quite catch the first time around.

Tokio, The Professor, Berlin, Helsinki... you have eight principle characters to listen to exposing you to a range of dialects and accents. If you're struggling to understand one of the characters why not turn your focus on to another that you hear better until more confident? Any words you have wondered about the correct pronunciation of or struggled to get to grips with yourself should now be easier with hearing them in their correct form. Mimic the pronunciation, try to pick up on certain words as they are spoken by multiple people. You will master Spanish in no time at all! 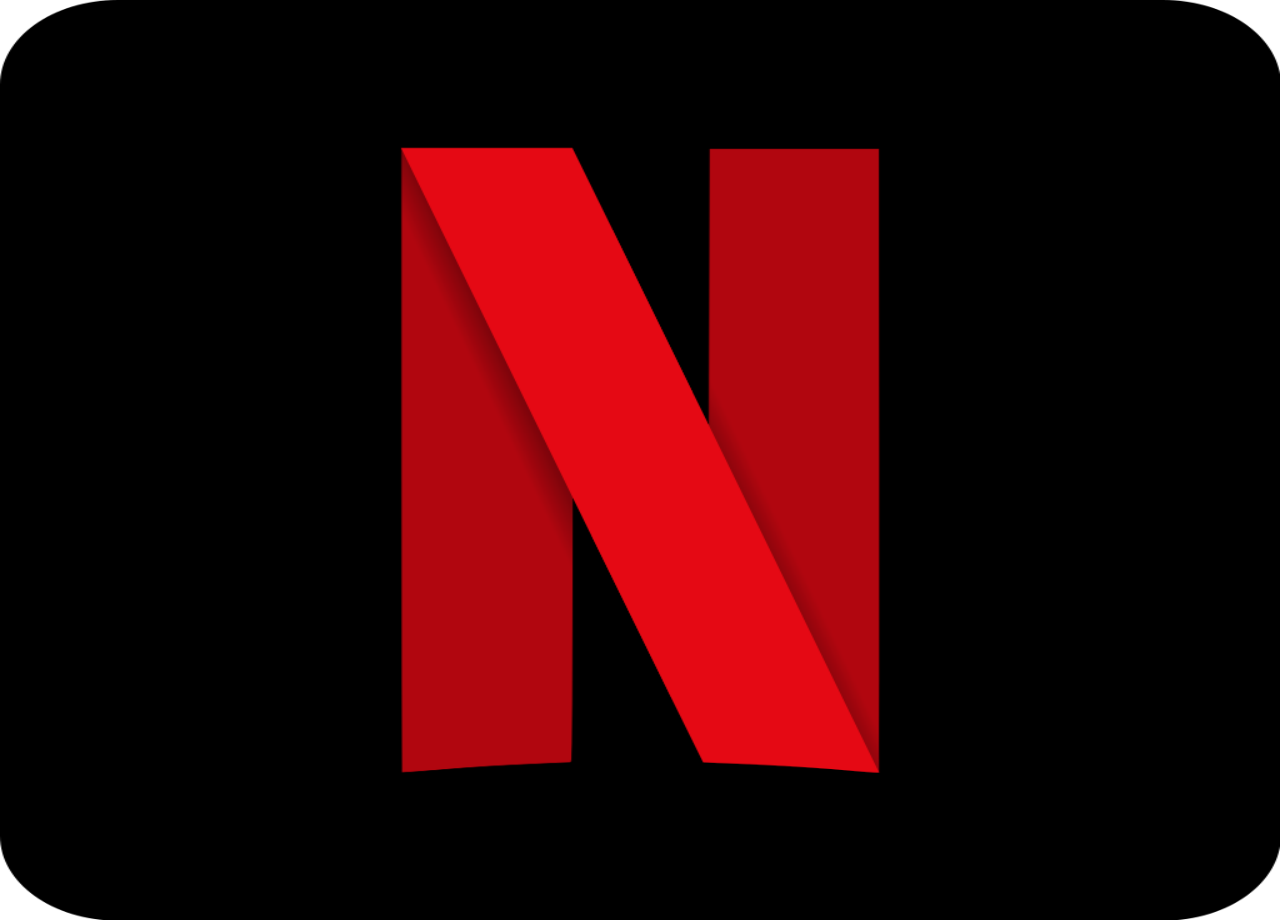 Since La Casa de Papel has a large fanbase and a strong presence online, why not use that to your advantage when studying Spanish? 250,000 fans follow the official Twitter account for the show, and 3.3 million on Instagram. What does this mean? Well, you're in good company for starters, and even if you aren't yet confident enough to interact, just by reading through the various posts and comments threads you'll be exposed to even more material. If you are not sure whether you are ready to connect with other La Casa de Papel enthusiasts, know that there are thousands of fans across the world just like you, whose first language is not European Spanish. Help each other while flailing over your favourite characters (and ships, obviously); what better way is there to learn a language than by talking about something you love?

La Casa del Papel is a great series both in terms of content and its usefulness in helping you learn Spanish. If you want to see what your level is like before you start watching, why not try our free online Spanish level test? And if you find you want even more help for learning Spanish, explore our Online Spanish Courses.