Netflix at Christmas: how to use the festive season to practice a language

If you're subscribed to Netflix you've probably been bombarded with Christmas things since about mid-September. You would be forgiven for being sick of the sight of tinsel already as a result! Though now the season is almost upon us, perhaps it's time to put Netflix to good use. Especially if you're learning languages since streaming services like Netflix have broadened our language horizons. Here is how to use the festive season on Netflix to practice a language.

The easiest thing to do when looking for something Christmassy while conscious of wanting to study a language is to type Christmas in the search box and see what you can find. Immediately you'll see all kinds of things to watch: animated film Arthur Christmas; Christmas baking with Sugar Rush Christmas; one-off TV specials like Nativity. Your task then is to see what languages your choice is offered in! Whether you want something with subtitles or audio in the target language, there is plenty to choose from on Netflix!

Learning Spanish? Check out our free placement test to see how your level measures up

Know Christmas in your target language

Your next search involves you learning the word for Christmas in whatever language you are studying. Whether that's Noël (French), Navidad (Spanish), or Weihnachten (German), you will find something to keep you busy. You might not necessarily find the films or TV shows listed, since Netflix does also list matching options for things outside of its own catalogue, but you will be given other recommendations that fit your criteria. You can see the trailer for the upcoming Netflix special Días de Navidad, for example, here, with a simple search under Navidad.

Of course, just because it's the Christmas season doesn't mean you are obligated to only watch Christmas things. You might use the lull in busy days to catch up on binge-watching a new series, or just feel like something to have on in the background while you're elbow-deep in wrapping paper and sellotape! You can type, for example, Spanish, or español in the search, and see what catches your eye. Our search drew us to psychological thriller Mirage, slow-burn series Elite, and the suspenseful La Reina del Sur. You can also explore further using the explore titles related to feature at the top of the search page that works in conjunction with your chosen words, which could lead you to films, series, comedies, and so on in your target language. 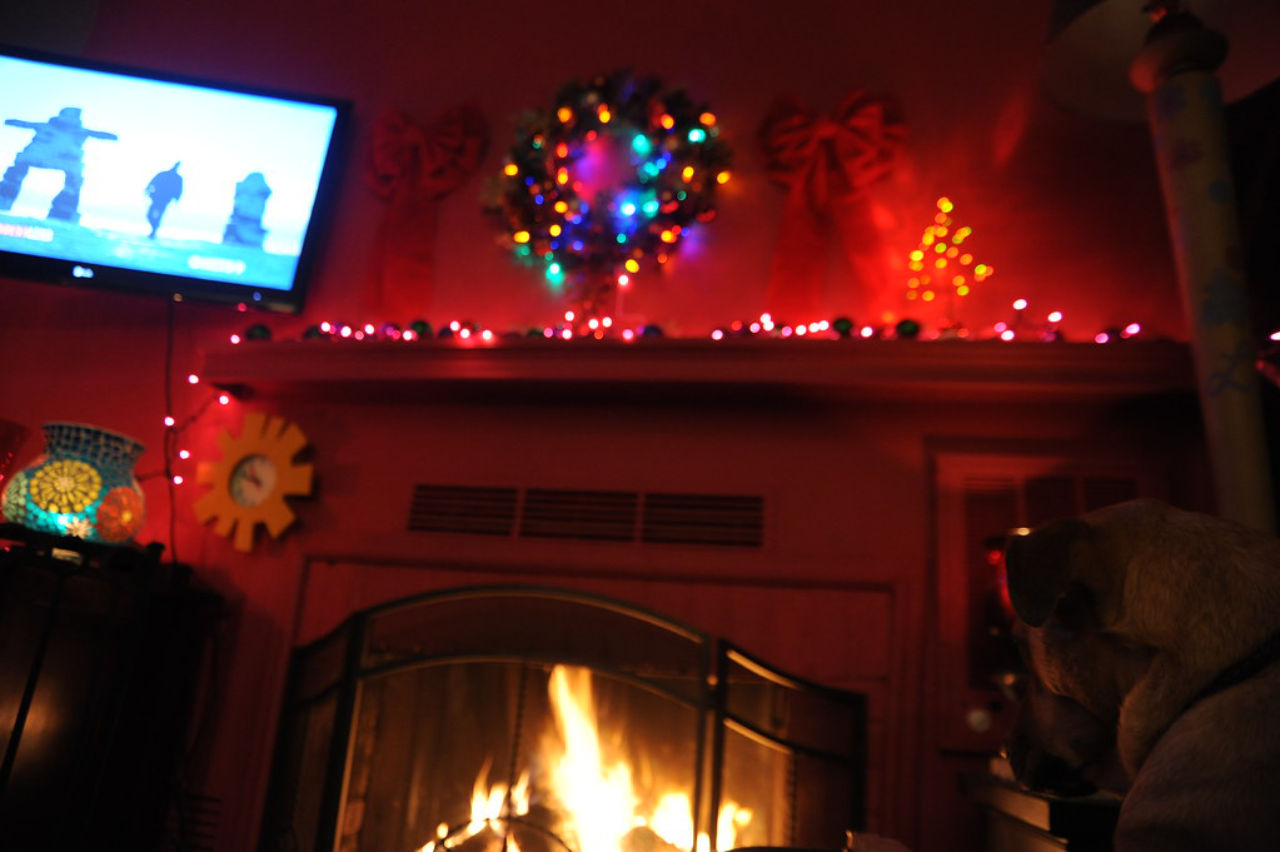 Overwhelmed by choices and not sure where to start? We have a few favourites to share with you!

Netflix animated film Klaus is available in the following: audio — Arabic, English, French, Hindi, and Polish, and subtitled — English, Chinese, Arabic, French, and Polish. Klaus is actually a Spanish-made Christmas comedy about the unlikely friendship between a selfish postman and a reclusive toymaker named Klaus. This is a heartwarming and hilarious film that will have you both grinning and crying mostly-happy tears. Whatever language you choose to view this is in, Klaus is a great watch — here's the trailer so you can see for yourself.

Petersson and Findus 2 is a German animated film that is available in the following languages: audio — German, and subtitled — English Arabic, French, Polish, and German. This is the second in a series of films based on a children's book series by Swedish author Sven Nordqvist about an old farmer Pettson (Petersson) and his cat Findus. This is a beautiful, whimsical series, and Petersson and Findus 2, in particular, is a lovely watch, with Petersson and Findus working together to create the perfect Christmas. Watch the trailer for this truly charming Christmas film on the above link to see if it's one for you (here's a sneak peek from Youtube as well). 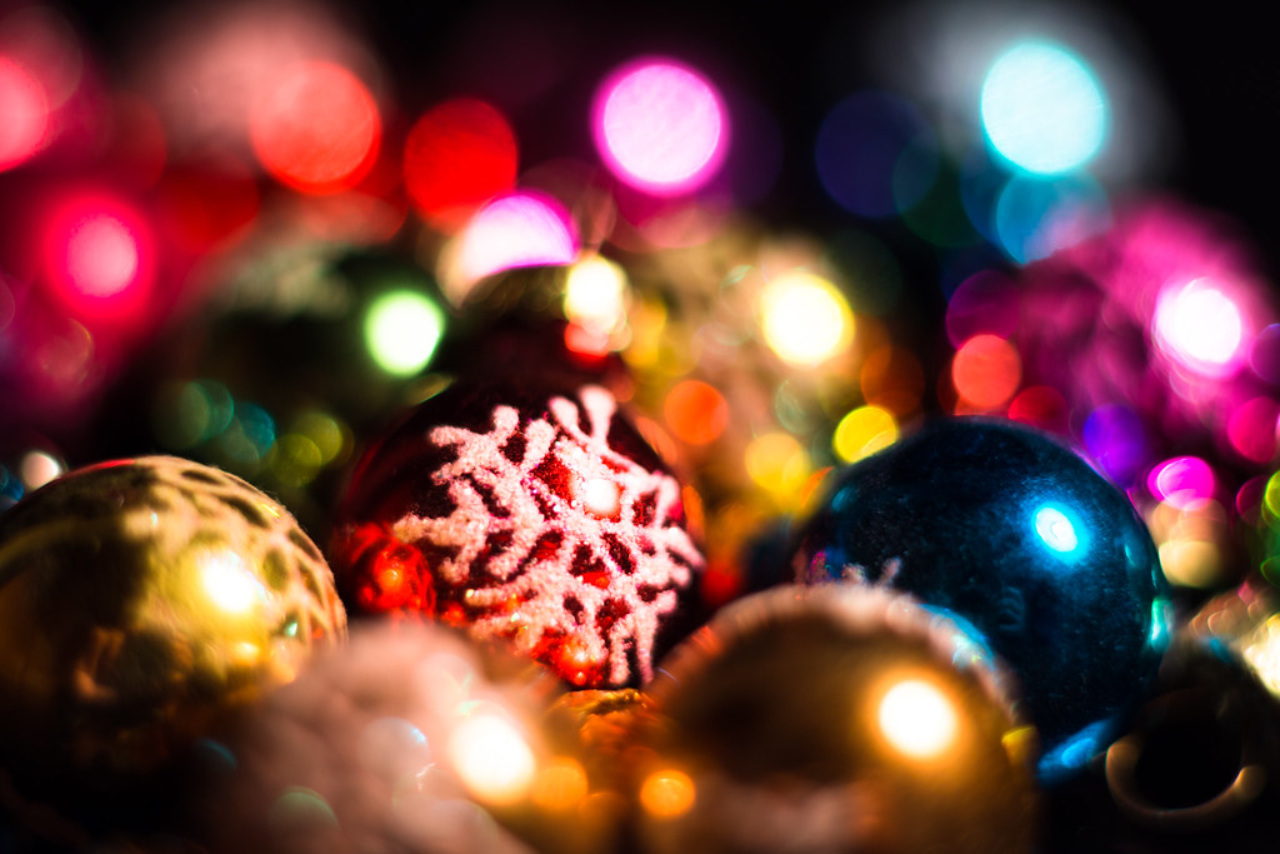 Nailed It! Holiday! is a great choice for language learning over Christmas, available in the following languages: audio — English, European Spanish, French, Polish, and Brazilian Portuguese, and subtitles — English, Chinese, Polish, French, and Arabic. This is a baking show with currently two series available on Netflix, with amateur bakers competing to replicate both every day and festive cakes as well as other sweet treats. It has a bake-off feel to it so if you like that kind of show, this is perfect. Here is a trailer so you can see what it's like.

Whatever you're watching this Christmas we hope it's a wonderful festive season for you! We're here on the other side of it if you want some help learning a language. Drop us a quick enquiry to see how our courses work.