There will be some of you who have only heard of Belarus because of its sporadic appearance in the Eurovision Song Contest since 2004. Comparatively-speaking, perhaps Belarus doesn't have quite as many languages to offer as some of the other countries we've visited on our quest for all things multilingual, but it still deserves a mention! Check out Belarus and its multilingual people that live there! 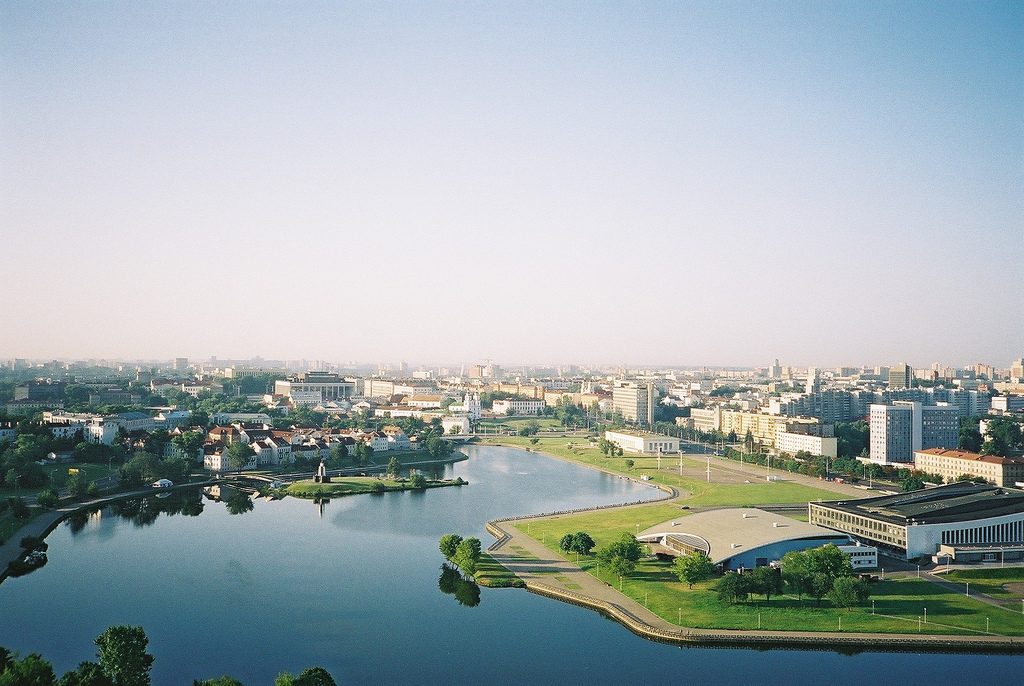 Russian is the main language used by most of the citizens of Belarus, with more than 72% of the population able to understand and use it. Russian is the mother tongue for around 41% of Belarusians, and is spoken more in the cities of Belarus than in its rural areas. It is considered the second official language next to Belarusian, though its use in the home seems to be on the increase. As recently as 2009 saw around 70% of Belarusians adopting Russian for home use.

Belarusian is the principle official language of Belarus, despite only being spoken by around 11% of the population. It is mother tongue to 53%, though these figures vary vastly depending on which source you are looking at. Belarusian only became an official language of Belarus in 1990, replacing the Russian that was widely spoken under Soviet rule. It is easy to see why some Belarusians are so passionate about promoting and keeping their language alive.

Texts have been found in Belarusian dating back to the 13th and 14th centuries, and it has had quite the turbulent history in status. In the 18th century only the nobles of the country spoke Belarusian, whereas by the 19th it was pushed back to mostly being the language of the peasant class. Here's hoping the revival of this language holds strong, and it will be spoken by generations of Belarusians to come. 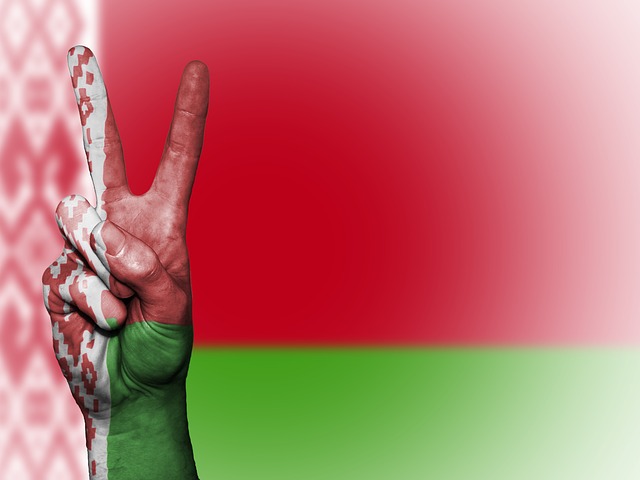 Flag of Belarus via MaxPixel

The final two minority languages you might get to hear in Belarus are Polish and Eastern Yiddish, with Polish more typically found in western parts of the country. Though since Eastern Slavic languages tend to mix and mingle with so many of the countries that were under former Soviet rule, so it would really be no surprise to hear any one of these languages wherever you go in this area!

While Transianka is not really a true creole language, it is a spoken language that often bridges the small gap there is between Russian and Belarusian. Evidence of the mixing of these two languages into Transianka can be found back in the 19th century, though it has really only been acknowledged as an alternative language — and not even officially — since the 1980s.

Transianka is the result of local languages being influenced by the socially dominant language, becoming more commonly used when those of rural Belarus moved to cities for work. Some in the linguistic community even suggest that it should be renamed Belarusian-Russian mixed speech to reflect that it isn't really a true language at all! We're sure it feels very much like a real language to those who use it… 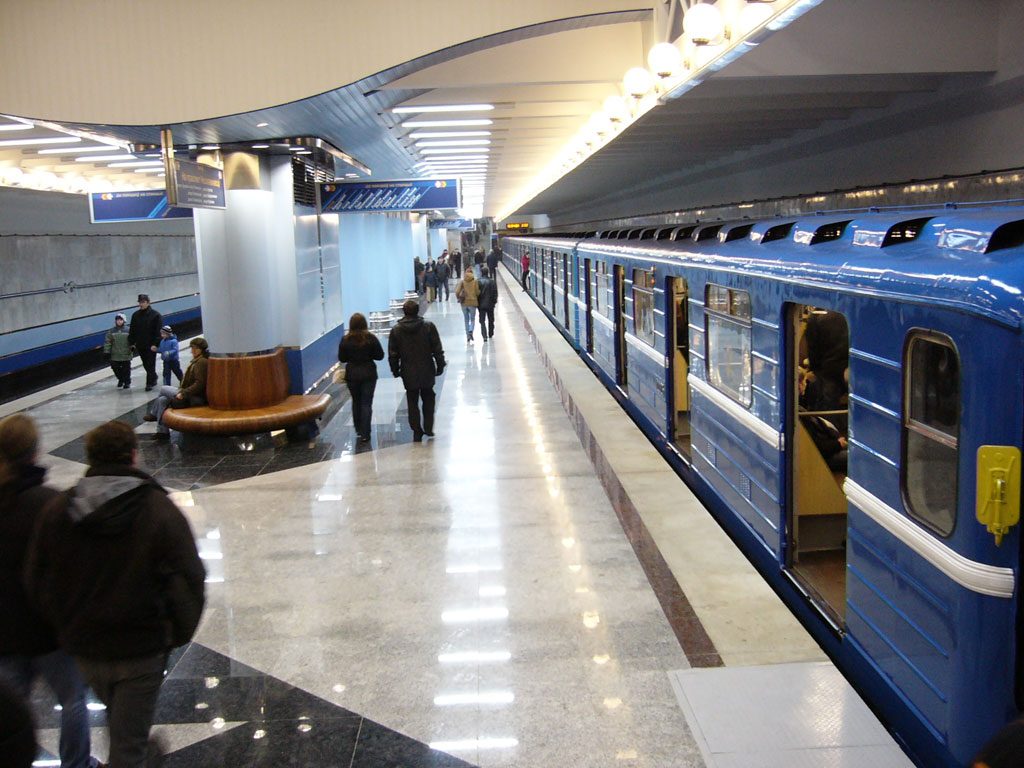 While English isn't anywhere close to being an official language in Belarus, though it is taught in schools alongside German as a foreign language. In 2009 about 12% of the population of Belarus could speak English compared with 2.3% German speakers. The interest in English might increase if the youth of Belarus has more opportunities to travel or is exposed to more English speaking media, and there are already a growing number of English academies popping up in cities.

Street signs in a few of the cities of Belarus have started to be written in both English and Cyrillic, and even some metro signs in Minsk have started to adopt English as well. English really is the most invasive of languages, reaching just about everywhere you can imagine! Yet since it is only spoken by a few, it's probably best to take at least a little Russian or Belarusian with you when you visit!

Any excuse to learn a language, right?