These are the most popular sports in the US

This entry was posted in babble, glutton, hooligans, language guru and tagged on September 30, 2019 by Kelly .

American sports have long been loved the world over, even in countries where those games are never played! So why not dedicate a little time during your next vacation to the U.S. to seeing some of those sports for yourself? Here are some of the most popular sports in America as well as a short vocabulary list for you to translate into whatever language you need. Happy watching! 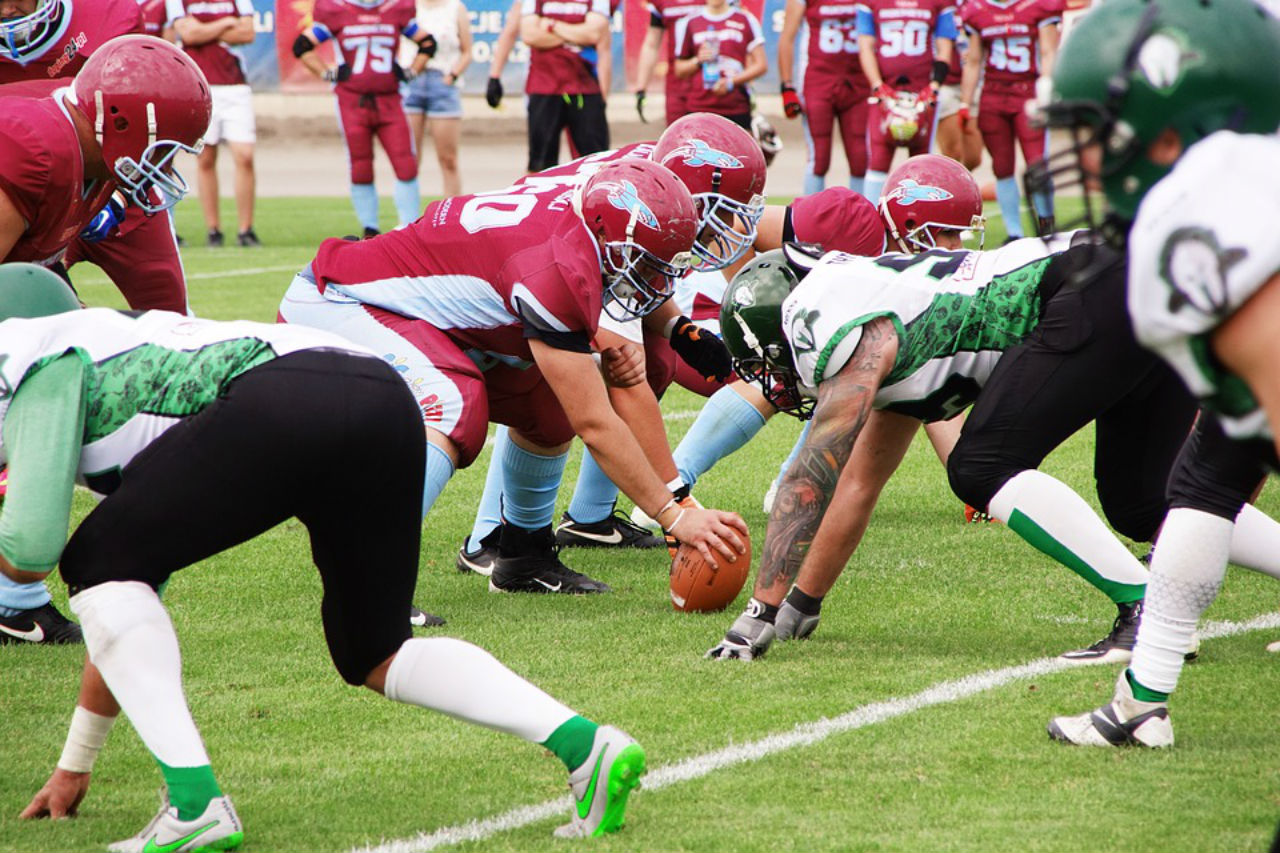 American Football is by far the biggest sport you'll find in America. The NFL is home to 32 professional teams competing over the 17-week long season. Each team is divided into two conferences, and each conference into four divisions of four clubs. The Dallas Cowboys are considered the most successful NFL team, followed by the Chicago Bears and the Green Bay Packers. In addition, the Superbowl is probably the most well-known sporting event in the NFL internationally, attracting millions of viewers from around the world. The game was actually created as part of a merger agreement between the NFL and AFL in 1970.

If what you're looking for instead is a crowd-drawing American football game outside of the mainstream of NFL and Superbowl, give college football a watch. This is where teams from universities, colleges, and military academies from across the country compete — and where many a future football hero is discovered!

Here is some American football vocabulary to familiarize yourself with: 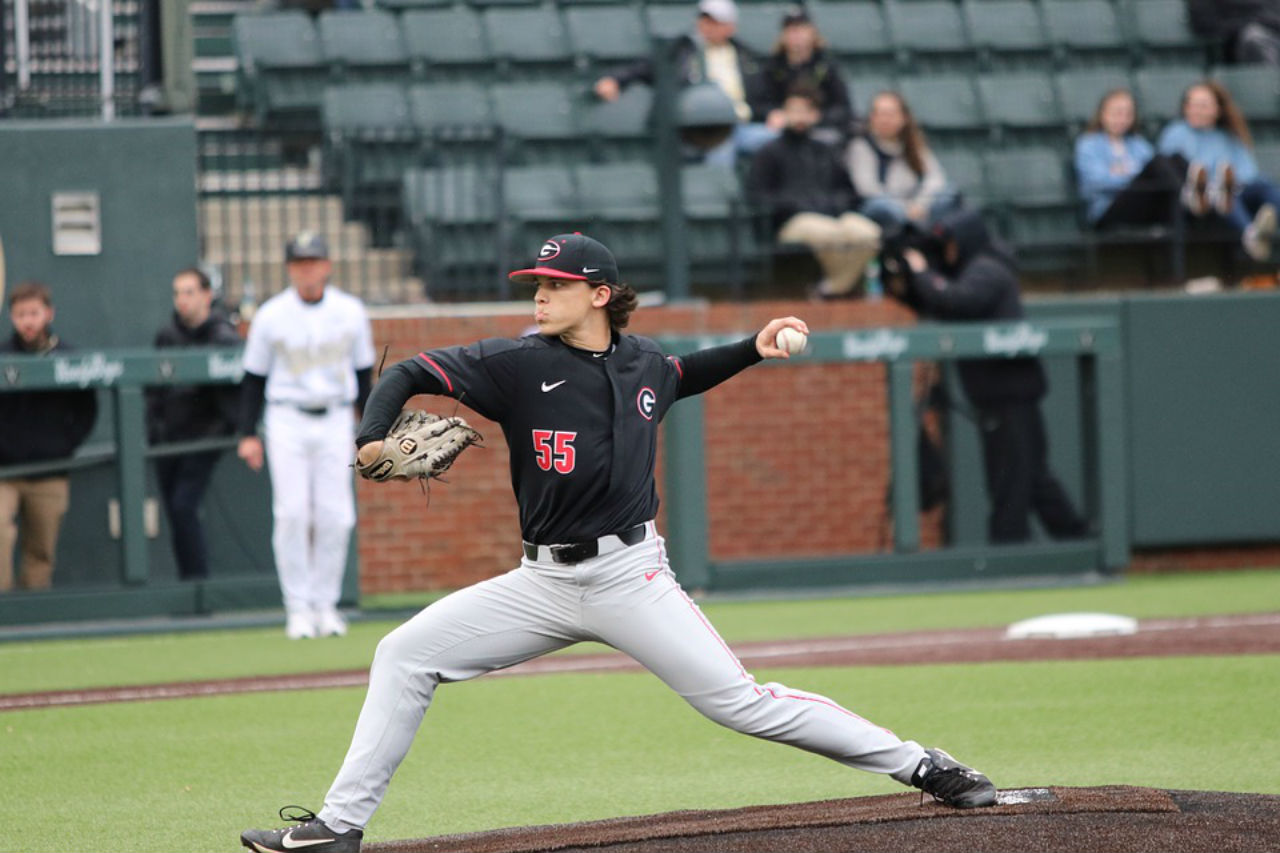 The MLB is America's professional league for major league baseball, with 30 teams competing to win the championship. Teams are in either the East, West, or Central Divisions of the American or National League. Some of the biggest names in MLB are the New York Yankees, Boston Red Sox, and Philadelphia Phillies.

You can also enjoy baseball at the minor league level, or MiLB. The minor league follows a similar pattern to college football in NFL, whereby college students compete with the potential of getting noticed by major teams. You have a huge number of teams to follow if you look into minor league baseball. 256 teams are independently owned though affiliated with one of the major leagues. In short, you are spoilt for choice for baseball games to watch whatever level you prefer. And since baseball is one of America's favorite pastimes you'll find plenty of places where you can have a go yourself!

Here is some baseball terminology to get started with:

Hit for the cycle

Runners at the corners 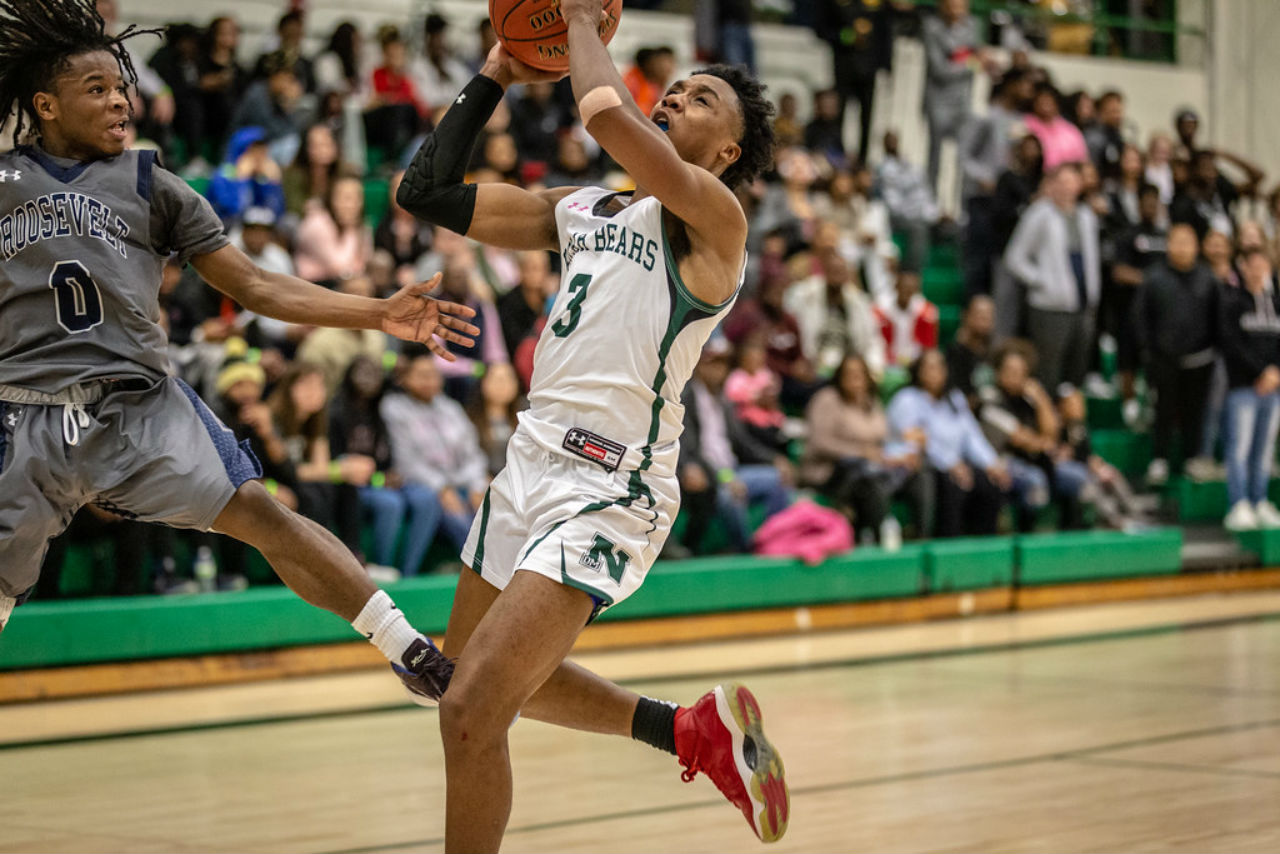 NBA basketball is not only the professional league for North America, but is also considered the premier basketball league in the world. 30 teams compete within the NBA, these teams organized into two conferences of three divisions with five teams each. The Toronto Raptors, Golden State Warriors, and Cleveland Cavaliers are amongst some of the most successful NBA teams.

Like all other major U.S. sports you will also find basketball teams at college level. College basketball is governed by a number of athletic bodies, which divide the teams into divisions based on the number and level of scholarships athletes may be offered. Basketball is a huge game in America, and like baseball a favorite pastime for many. Why not find a court and try your luck?

Here are some of the essential terms you will need to know when playing or watching basketball:

Whatever sport you follow, we're sure the atmosphere at a live game of NFL, MLB, or NBA will be like nothing else you have ever experienced! And if you want to brush up on your English in preparation for your trip, we can help you with that! Why not take our free online English level test to see where you are already, or drop us a quick enquiry to find out more about our courses?