Sometimes Romance language is synonymous with a language of love, instead of its true origin, as language that originates from those spoken by Romans. And when we think of Romance languages in general, chances are the first that will fall from our lips as suggestions are Italian, French, Portuguese, and Spanish; not necessarily in that order. But there are more, and quite a few more at that, including Moldovan, Catalan, Occitan, Gallo, Romansh, Galician, Walloon, Aragonese, with a list that just goes on and on. Here, however, we’d like to talk about the sometimes-forgotten Romance language of Romanian and learn about its origins, structure, and even a few language phrases. 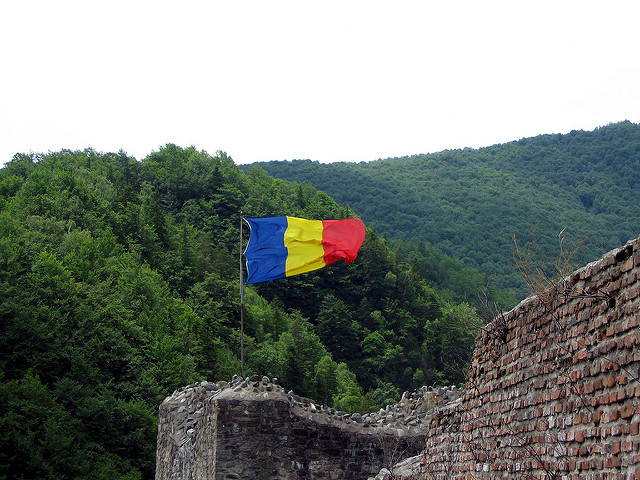 Like all Romance languages, Romanian branched off from Vulgar Latin—Common Latin, somewhere between the sixth and ninth centuries. Specifically, Romanian lies on the Eastern Romance branch of the Indo-European language family tree. It currently uses a Latin script for writing, although in the past a Cyrillic script was used.

Romanian, it could be argued, has one of the most interesting histories of all the Romance languages. There is a linguistic theory that Romanian represents that last surviving vestiges of the language used by soldiers in the military of the Roman Empire. Romanian was adopted in Dacia during the early centuries AD, where this main line of the Empire’s defense had stationed numerous military units.

The hypothesis of Romanian being the continuation of that ‘military’ Latin is based around the identification of 52 semantic specific changes and inherited military Latin words—including slang—alongside their classical meanings. Some examples of these words include împărat — emperor, purcede — to start/advance, and țară — the country/homeland. 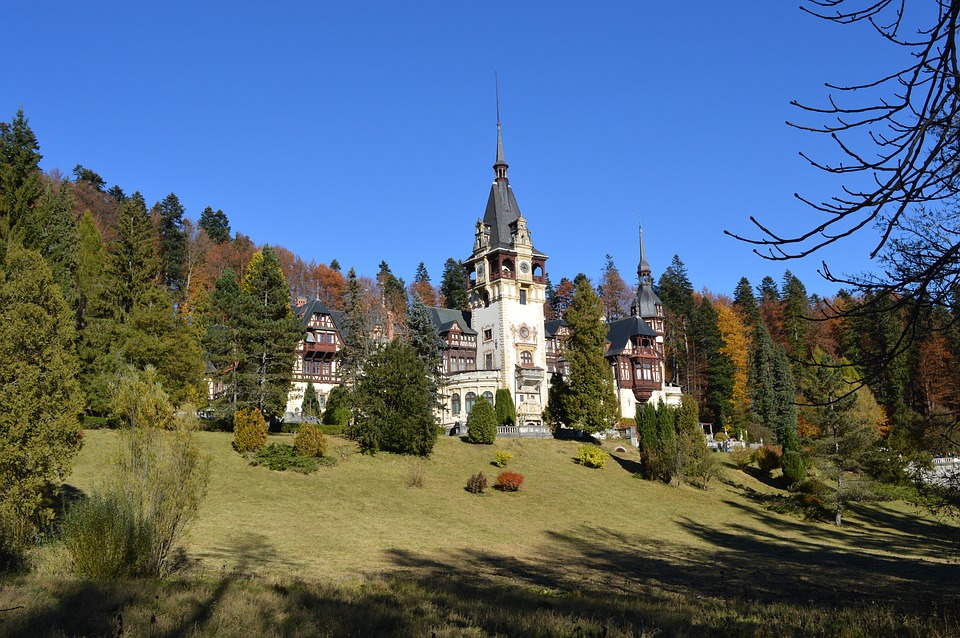 Romanian is spoken by around 24 million people as a first language, and another 4 million as a second. It is native to, as well as Romania: Moldova — which is why Romanian is still sometimes referred to as Moldovan, Israel, Serbia, Ukraine, Hungary, Croatia, Bulgaria, in parts of Italy, Spain, and Germany, as well as other parts of Western Europe, and also in the disputed territory of Transnistria.

Romanian is an official language of Romania, the Republic of Moldova, the European Union, Transnistria, and Vojvodina, and is a recognised minority language in Hungary, Ukraine, and Serbia.

There are a number of dialects of Romanian — Moldavian, Muntenian, Transylvanian, Banat, and Bayash, although there is little variation between them. Bayash is in fact based on Banat with a Balkan Romani and Hungarian influence.

Unsurprisingly, Romanian shares a lot of similarities with other Romance languages, with most lexical similarity with Italian at 77%, and the least with Spanish at 71%. There are therefore naturally a number of cognates Romanian shares with all the languages originating from Vulgar Latin, some examples of which are:

Romanian also has a recognisable Romance phonology: subject-verb-object word order, gendered nouns, inflected verbs for person, number, tense, mood, and voice, definite and indefinite article suffices, 22 consonants, 7 vowels, 3 dipthongs, and numerous tenses. And for pronunciation, Romanian is quite close with both accent and sound to Italian — with a Slavic influence, of course! 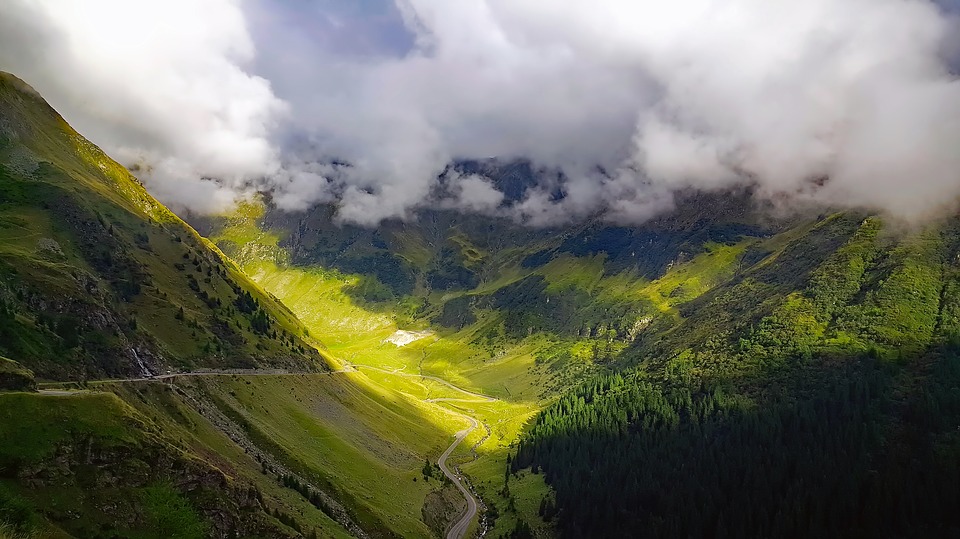 Want to try your tongue at Romanian? Look no further than here! Here are a few basic words and phrases to start you off. 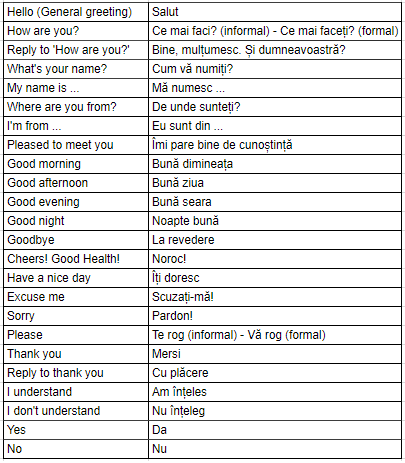 So there you are — a few basics to get you started in Romanian. We hope we have piqued your interested enough to get you to look into this language a little further, or whatever language you are thinking of learning!