South Africa is a diverse nation with a mix of languages, cultures, religions, and of course, origins. It is a popular tourist destination and a great place to do business, known as the rainbow nation and home to places like Cape Town, Kruger National Park, and Table Mountain. It is also home to a number of white-only areas; more than 25 years after the end of apartheid. So, what happened? 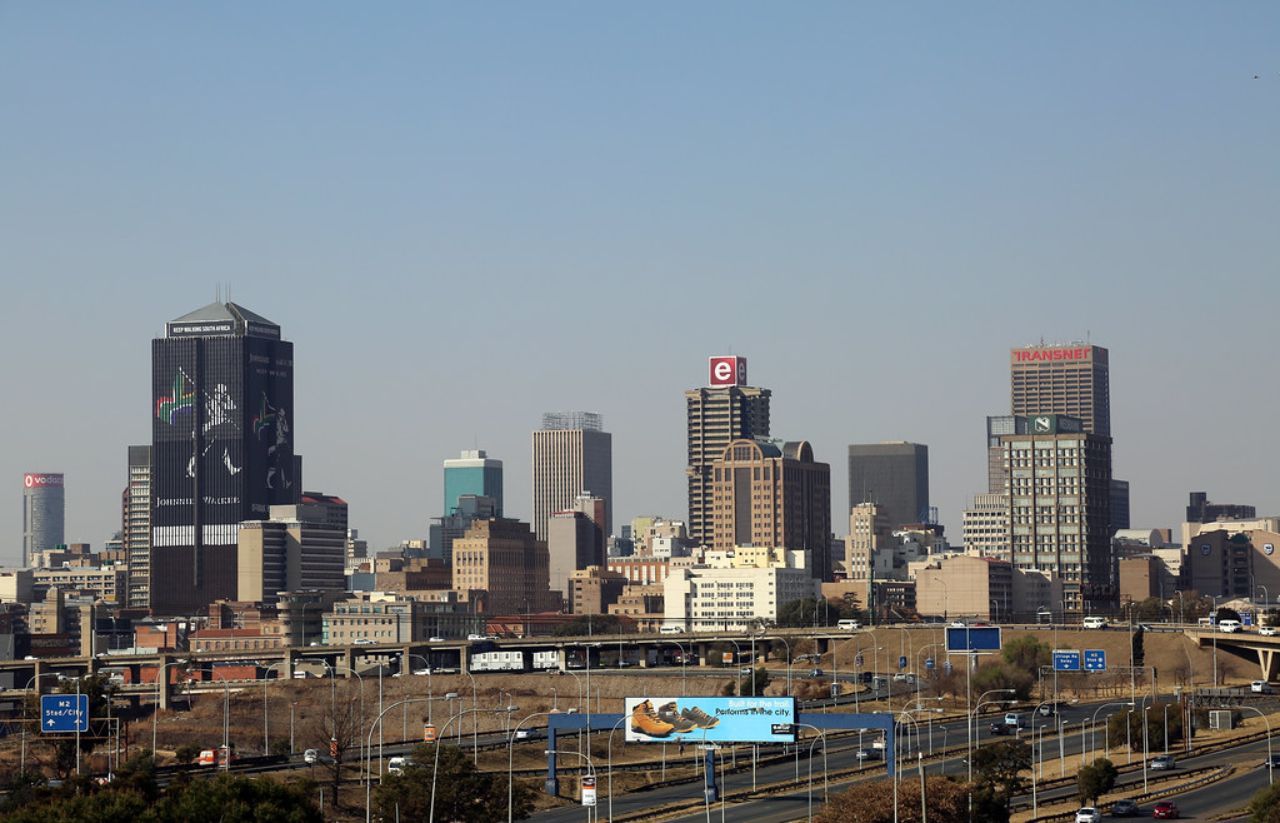 To understand where we are now, we should probably take a look back at where we were then. Apartheid was a system of institutionalised racial segregation in South Africa and South West Africa (now Namibia) from 1948 up to the 1990s. Apartheid gave white people, the minority population, a higher status than everyone else. Apartheid meant there were entire no-go areas for anyone who wasn't white. Petty apartheid refers to segregation at social events and public facilities, which is bad enough. Though grand apartheid was far worse. This was the dictation of housing and employment opportunities according to race. F. W. Clerk, the president of South Africa, along with Nelson Mandela, worked to create a new society that was free of apartheid. In 1994, South Africans of every skin colour were allowed to vote for the first time since 1948.

Learning French? Check out our free placement test to see how your level measures up!

So, if apartheid ended so long ago, what are we concerned about now? Well, Orania is a small Northern Cape town that didn't get the message about segregation being over. The town was created in 1991 while apartheid was still happening. Today it has a population of about 1,700, and is thriving. It is a prosperous and peaceful place, full of opportunity and beautiful scenery. And you will never see a face that isn't white.

The town is described as a cultural project that, while doesn't ban people who aren't white specifically, make them feel too uncomfortable—and unsafe—to visit. To live in the town you must go through a strict vetting process to show your fidelity to the Afrikaan way of life, culture, and language. You must also agree to only employ white Afrikans if you are a business, and to live as a conservative Christian. The very idea of Orania goes against all the hard work and determination that brought apartheid to an end, yet Orania remains unchallenged. And though for now Orania is an exception rather than the norm, who is to say others won't see the opportunity to repeat the Orania model elsewhere?

Segregation is unfortunately not confined to Orania. Parts of Johannesburg, Cape Town, Durban, and Port Elizabeth, as well as other places still show evidence of racial segregation. Today's segregation is predominantly underwritten by wealth, though wealth is still the privilege of mostly white citizens in these places. With such a painful, violent history as apartheid, how is this still the way we live? 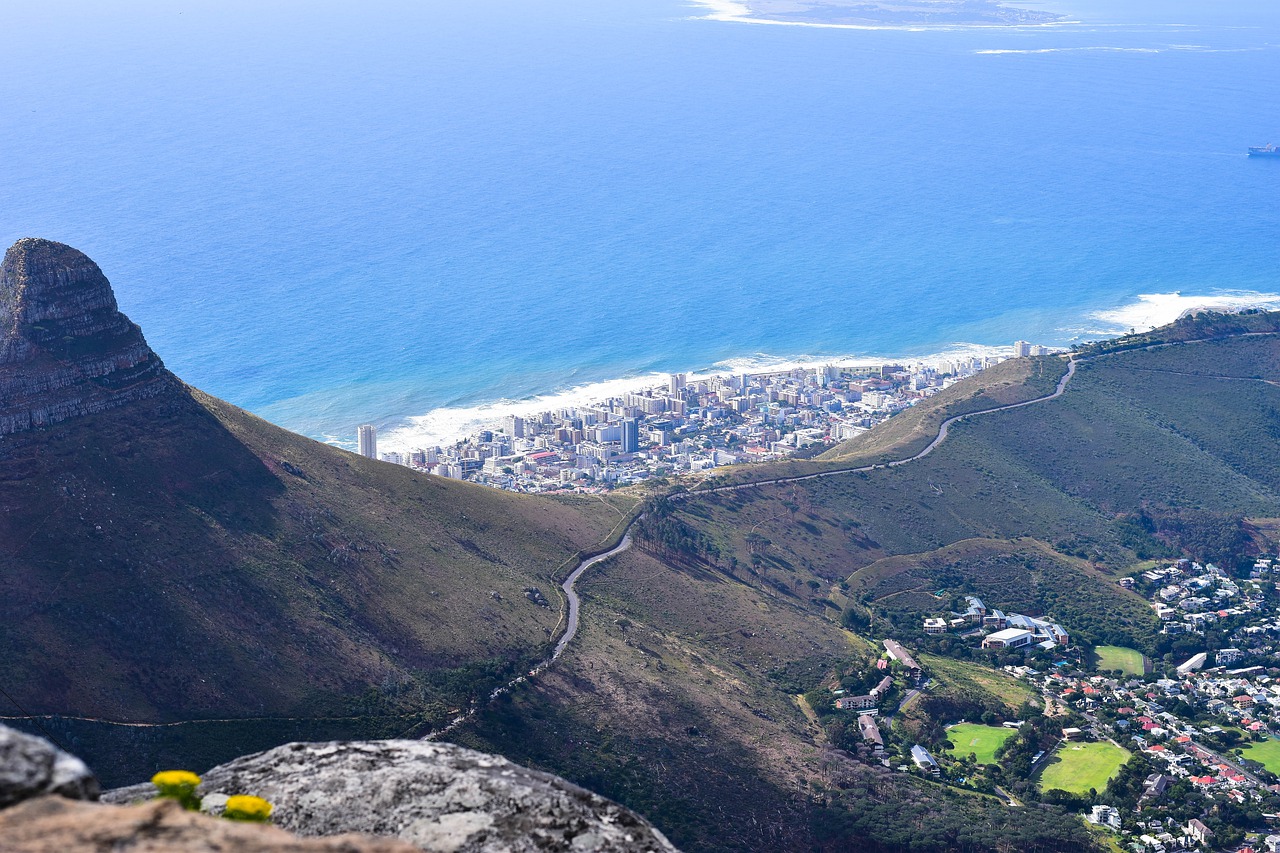 So what about diversity in South Africa? In terms of religion, the majority of people are Protestant, with the next largest group having no religion. A tiny percentage of the population are Catholic, Muslim, or Hindu; it is safe to say, then, that diversity isn't found in the religions of South Africa. Adult literacy in South Africa is at around 89 percent of the total population, so it isn't an educational divide that shows diversity either.

80 percent of South Africans have Bantu history, the rest with European, Asian, and multiracial history. With this wide range of languages and ethnicities living in the same community, the idea of segregation and 'white only' places feels like a large step backwards. But if some haven't changed their ways or views in more than three decades, like those at the foundation of Orania, then perhaps this isn't a step at all, only evidence of some who are rooted firmly in the past.

We think multiculture and lots of languages is something to be celebrated! And if you think like we do, well, then, let us help you learn some languages! Our native speaking tutors can help you with a tailored programme of study whatever your level, or needs. Drop us a quick enquiry today to see how our courses work.