4 Spanish stereotypes that are (actually) true

This entry was posted in language guru, must know and tagged on June 11, 2019 by Kelly .

Lazy. Loud. Lengthy siestas to sleep away a sunny afternoon. The typical Spanish stereotypes paint an unfair image of Spaniards! But there must be some things we assume about our Spanish friends that are true, right? Here are some stereotypes about the Spanish that are actually true. 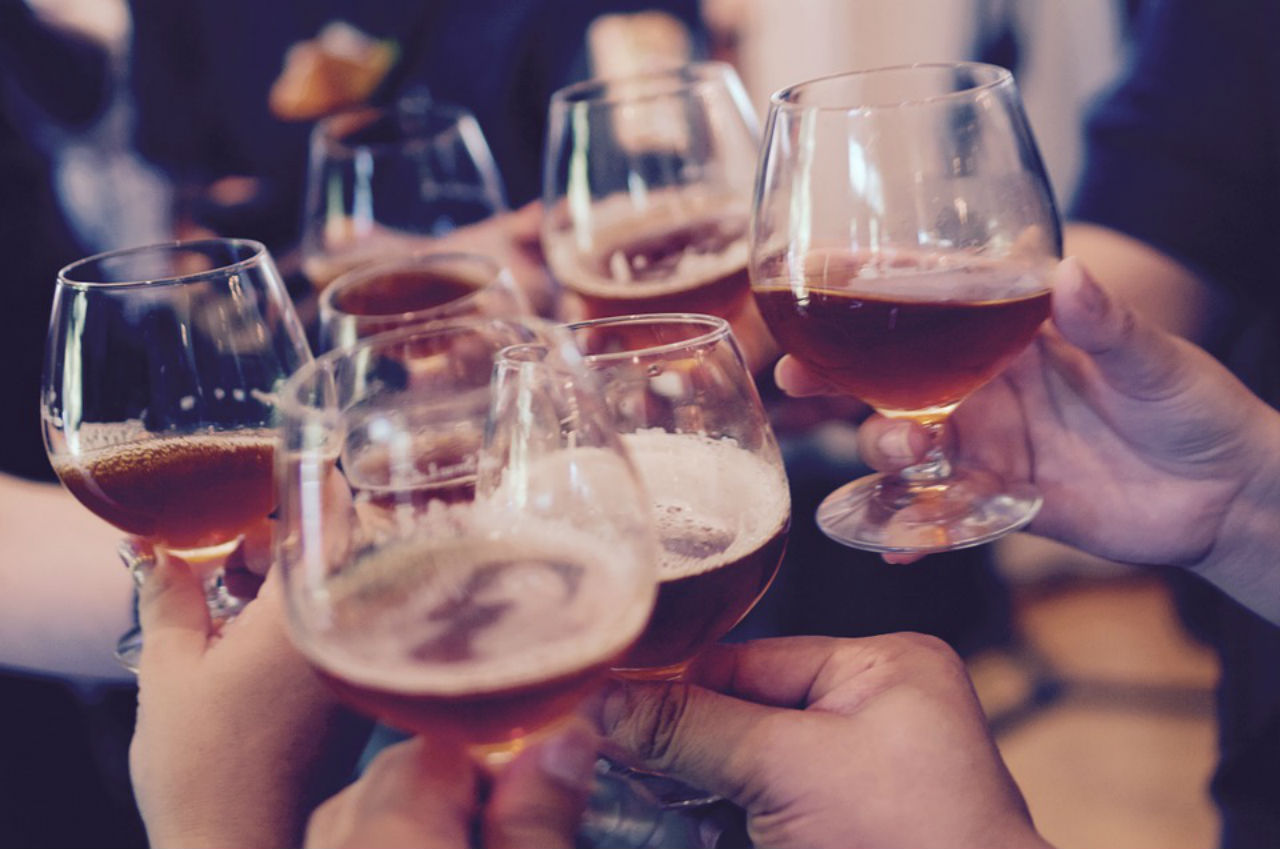 It is true that Spaniards operate on a quite different clock than the rest of us, no matter where we are in the world. Spanish lunches tend to be between two and four p.m., and dinners at the earliest from eight. An evening out might not really start until ten p.m., and coming home before three in the morning is a shocking prospect for some. And yet, many a Spaniard starts work at the same hours as the rest of us, at eight or nine in the morning. So we'll do away with that lazy stereotype, thank you very much — as well as any disdain held for the afternoon siesta!

Here's something you possibly didn't know about the Spanish time zone, which may or may not explain why everything in Spain starts so late. Up until 1942, Spain was actually in GMT, the same timezone as the U.K. Clocks were put forward an hour by Fransisco Franco so Spain could be in line with Nazi Germany. Ever since, there have been a number of campaigns arguing that the clocks should be switched back. Would that change the hours Spaniards keep? Truly, we aren't sure!

Learning Spanish? Check out our free placement test to see how your level measures up!

Okay, so perhaps it is true that people from Spain might reach different decibel levels than some of the rest of us when speaking. We just don't know if this is something that should be considered bad. Yes, the overall experience in Spain can be a loud one, with the noise of bars spilling into the streets until late in the night. Enthusiastic discussions over dinner or catching up with friends can come across as a little raucous when you're passing, or even trying to have conversations of your own. Though who would ever object to anyone having a little fun?

Spanish is an expressive, fast-paced language, so perhaps loudness comes with getting your point across. And who doesn't get carried away with the pitch of their voice when they're with their family and friends? True, no one appreciates being woken up by passionate conversations in the early hours of the morning, but that's what ear plugs are for, right? Leave our expressive Spaniards alone! 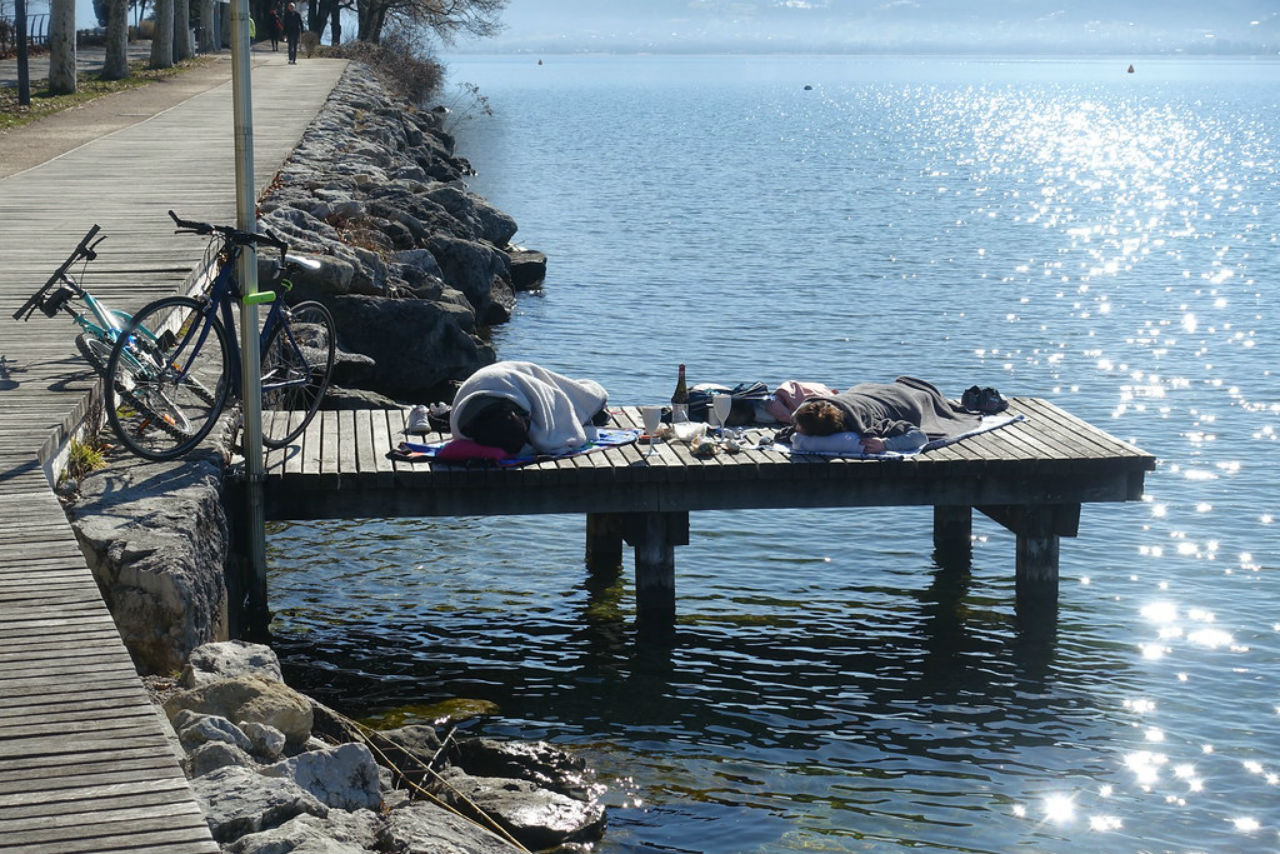 Siestas really are a way of life in Spain, but it has little to do with being lazy. Siesta hours are typically between two and five p.m., and depending on where you are in the country or what time of year it is, it can feel like the world has stopped. But this is for good reason, and for most Spaniards a siesta is no time for napping at all! Siesta just happens to coincide with the hottest part of the day, meaning children aren't labouring through their lessons in uncomfortable heat, and adults aren't hugging the air conditioning when they are trying to work.

Siesta, it can be argued, actually helps make the day more productive, or even encourages Spaniards to work harder than they already do. Those who take siestas tend to return to work and stay later, perhaps not finishing their typical work days until seven or eight p.m. As well as this, Spaniards will often use this siesta time to catch up on other things, like chores around the house, grocery shopping since most supermarket chains remain open, or even fitting in English lessons to their day! In short, the Spanish siesta might be a stereotype, but it is one for good reason, and should be viewed in a more positive light! 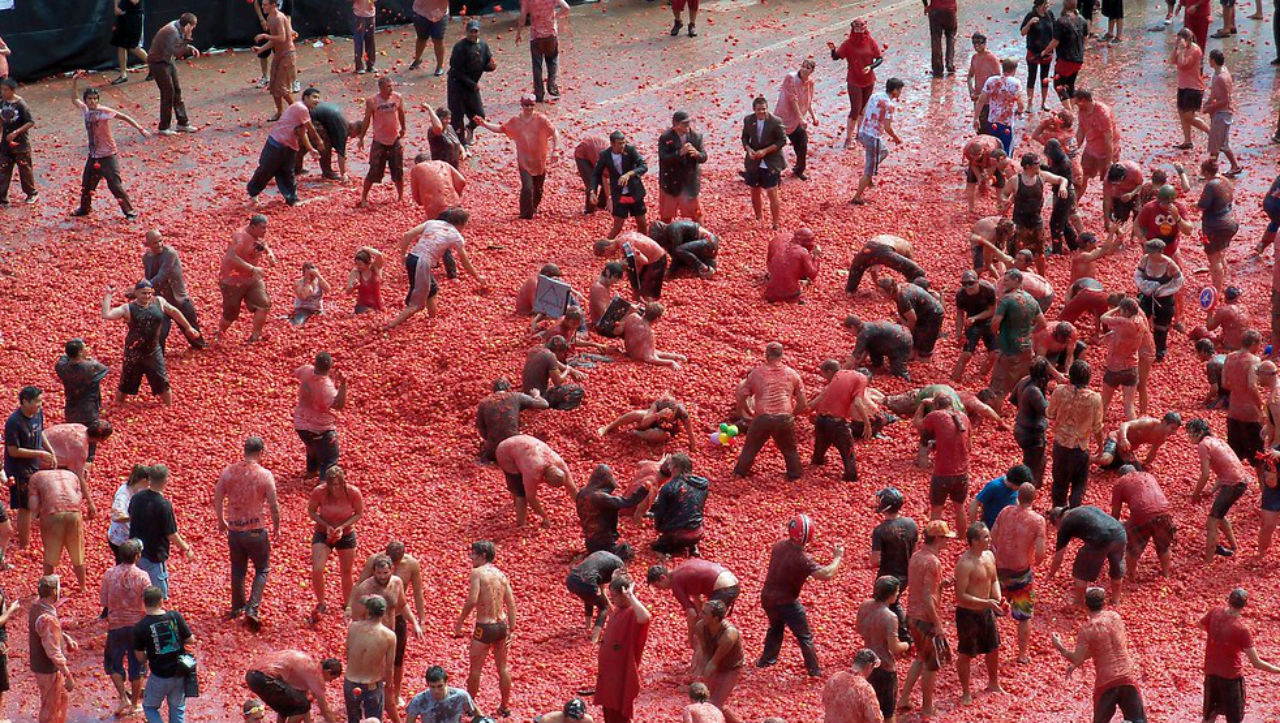 Saving the very best stereotype for last, what would Spain even be without its fiestas? There isn't a town that doesn't have at least one fiesta a year. From La Tomatina in Buñol to the Feria De Abril in Seville, there is a festival that will appeal to you. Fiesta season starts in February with carnivals up and down the country, and end with a huge, week-long festival in Benidorm that attracts visitors from the world over.

Fiestas tend to fall into two categories of origin; either pagan or religious. The fireworks celebration that is Fallas has its roots in pagan rituals for welcoming in the Spring, while the various Easter processions up and down the country are intrinsically linked with the church. Either way, fiestas are a great way to celebrate life, meet new people, and take advantage of the great weather Spain is lucky to have almost all year round. What better stereotype is there to have than that?

So there you have it. The next time someone begins to talk about something stereotypical in Spain, you can put them right! Don't these stereotypes just make you want to pack a bag and visit this beautiful country right now?