The Hong Kong protests seem to have been raging for months now, filling global news with images of violent clashes between masked protestors and police. A lot of controversy surrounds these protests and the governmental decisions that led to them. If you're currently studying Mandarin, news stories covering these protests are a wealth of resources to help you practice, as well as the best way to keep yourself informed. Want to know more? Let's find out what's happening! 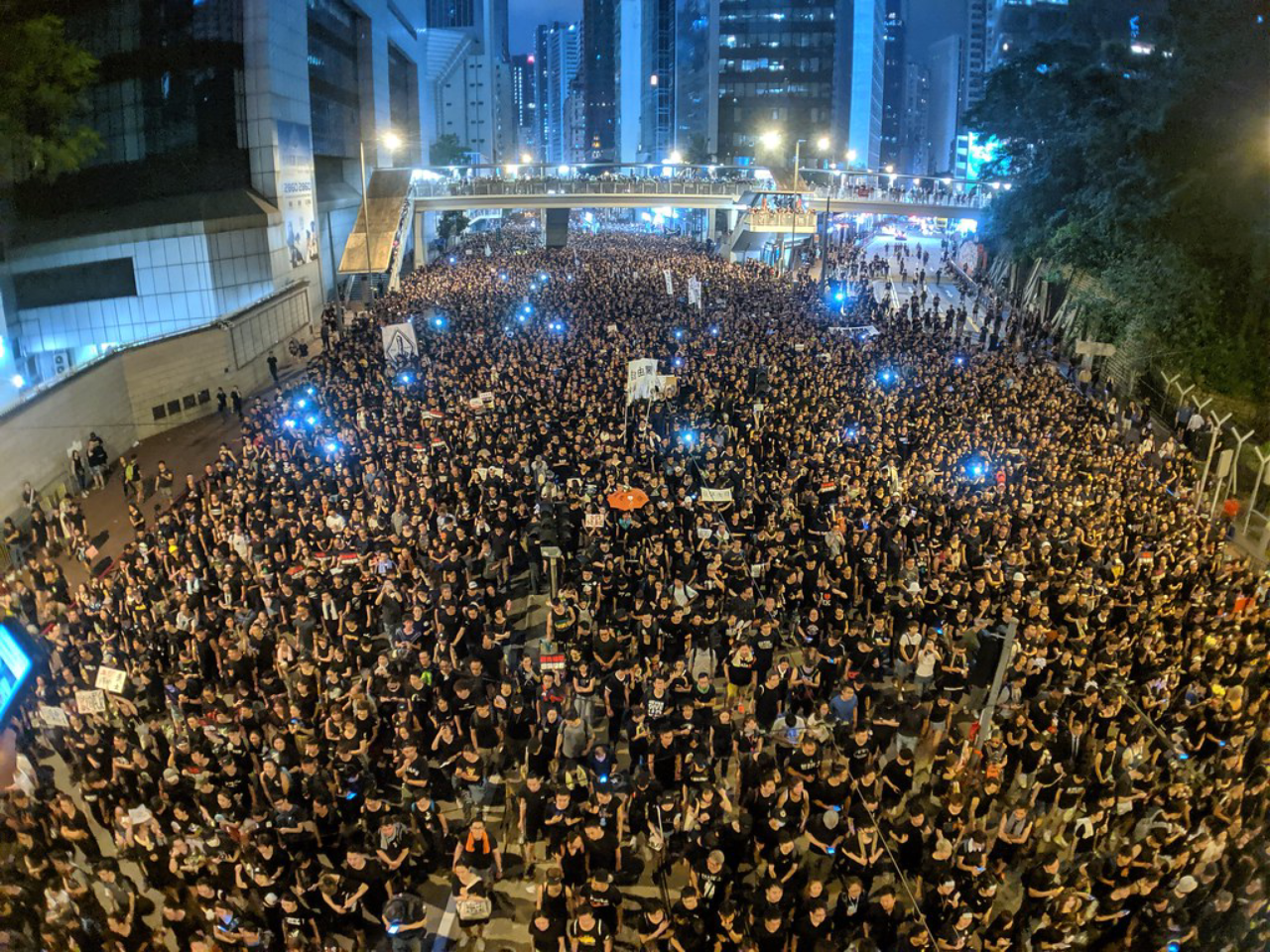 So what is happening?

The Hong Kong Protests began in March 2019 in opposition to the Anti-Extradition Law Amendment Bill. This controversial bill would have given local Hong Kong authorities the right to detain and then extradite criminal fugitives to territories with which Hong Kong does not currently have extradition agreements, like Taiwan and Mainland China. Hong Kongers feared that this would effectively mean Mainland China would subject the citizens and residents of Hong Kong to its own laws, undermining the authority of Hong Kong and threatening its civil liberties. Protesters made a list of five demands, one of which included the overturning of the extradition bill. And while the bill was withdrawn in October 2019, the government is refusing to meet the other four demands, meaning protests are ongoing.

Learning Mandarin Chinese? Check out our free placement test to see how your level measures up!

So what does this mean? The Hong Kong protests are seen by the Chinese government as the worst crisis in Hong Kong since the handover from British rule back in 1997. There has been unprecedented violence on the streets with local Hong Kong police accused of being in collusion with triads who have targeted protesters over several nights. Hong Kong has banned the use of masks by protesters since they continue to come up with new ways to thwart facial recognition attempts.

The fallout from the protests includes Hong Kong falling into recession and a drop in travel and tourism to the region. The impact of the protests continues to reverberate worldwide. Disney's live-action remake of Mulan is being threatened with boycott thanks to its lead Liu Yifei announcing support for the Hong Kong police during protests. Even Hello Kitty has been brought into these protests, with banners and art of Hello Kitty bearing the slogan free Hong Kong seen throughout social media. 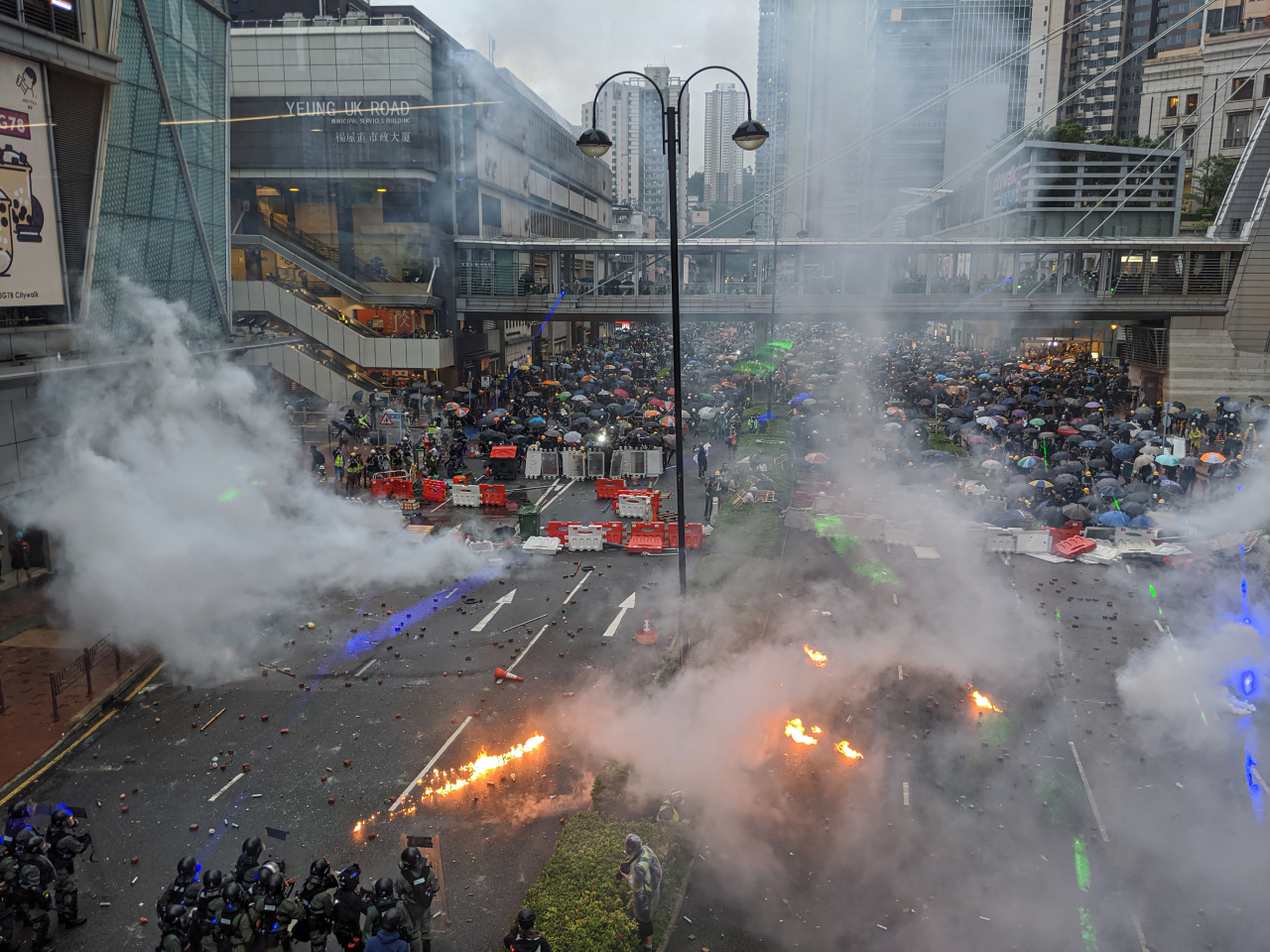 Here are a few words and phrases to keep an eye out for in Chinese media when you look into stories about the Hong Kong Riots.

和理非 - one of two main protest groups, translating as peaceful, rational, and non-violent.

不割席 - do not split; seen as a way to harmonize these two main groups of protesters since both are working towards the same goal. 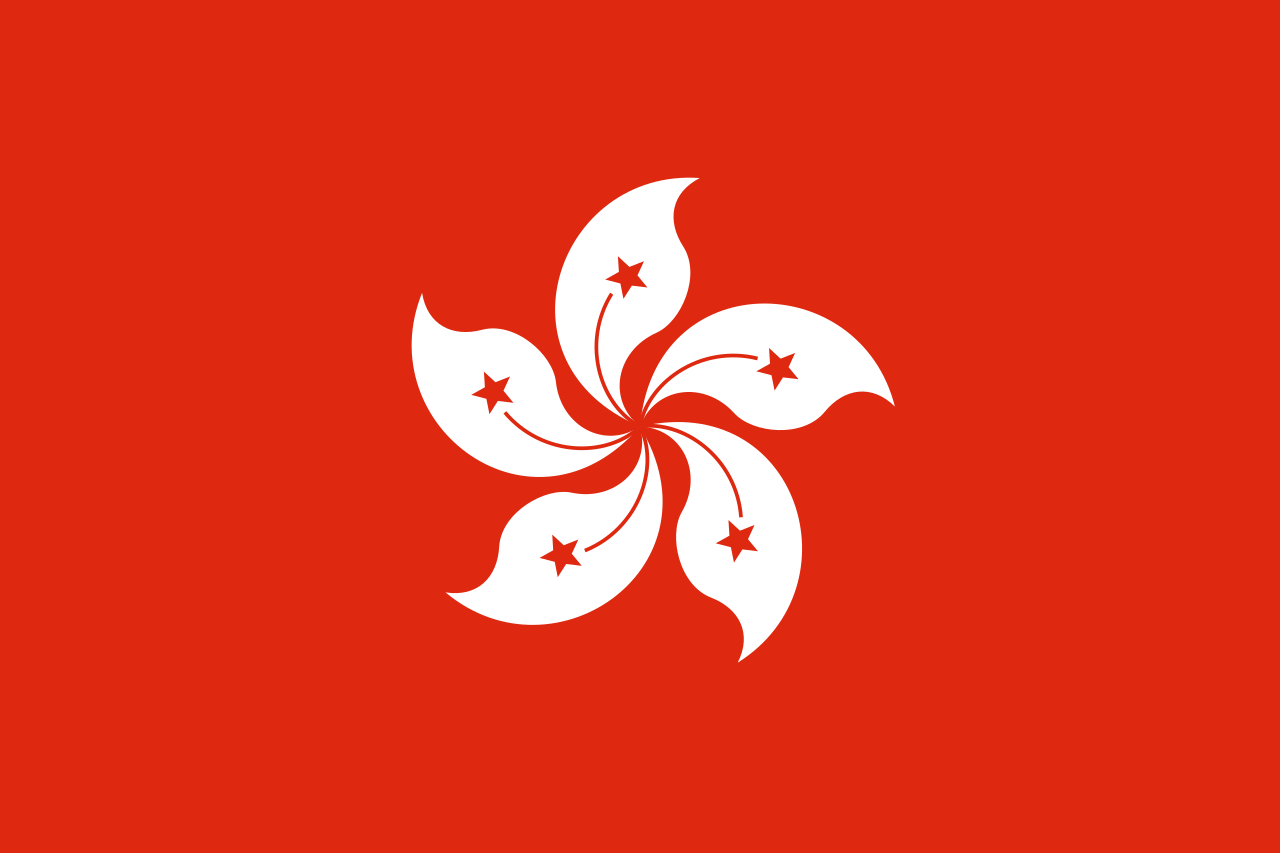 The benefits of learning a language

Something you need to be aware of before looking further into using realia surrounding the Hong Kong protests to practice Mandarin with; the regional language of Hong Kong is in fact Cantonese! This means that some of the TV news you watch and newspapers you read will be written in either; Mandarin and Cantonese is not necessarily understood by everyone. And while both languages do use the same script, this lack of mutual intelligibility can be confusing for those who don't know the difference. Bear that in mind when you start researching material to use!

To give you some help with what to start with, here are a couple of suggestions. Apple Daily is a somewhat controversial Hong Kong newspaper thanks to its pro-democracy stance, sensationalist headlines, and often-graphic use of photographic imagery. It is, however, quite a simply-written newspaper that does cover all the latest news, which might make it perfect for learners. The Oriental Daily News is another popular Hong Kong newspaper, with Pro-Beijing leftist leanings. Like the Apple Daily, the Oriental Daily News is often described as sensationalist and is another great choice for language learners thanks to the relative simplicity of its articles.

Are you learning Mandarin or wanting to discuss important world events like the Hong Kong protests with someone in Mandarin? We are here to help! Our native-speaking tutors can help you create the perfect, tailor-made package of study that fits around your schedule and needs. Why not drop us a quick enquiry to see how it works.