What languages should students learn post-Brexit?

Whatever the outcome of Brexit, UK students have a lot to think about in terms of which languages will be best for their future. Should they stick to European languages because of all these promises of a continued close relationship with our European counterparts? Or should students look further afield, setting their sights on learning Asian languages? Let's take a look! 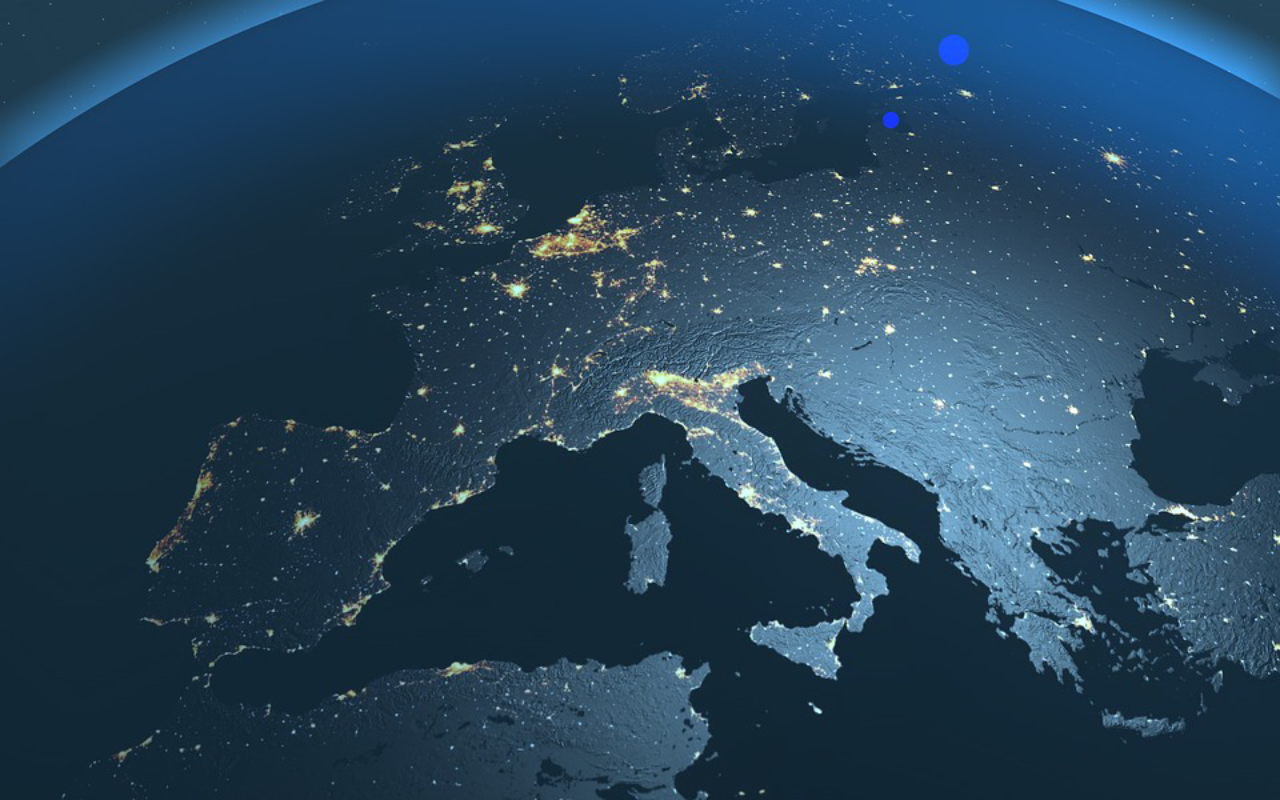 First and foremost, English isn't going anywhere. There are countries (looking at you, France) who believe that the moment the UK is out of the European Union, other languages will usurp and take the place of English. Though English still remains the unofficial lingua franca used throughout the world; it is going nowhere yet! That is not to say that we should not consider learning other languages, of course; if one thing comes from this nightmarish situation that is Brexit, can it be the conclusion that English only monolingualism is not going to do any of us any good?

Learning German? Check out our free placement test to see how your level measures up!

German is also a useful language for students, though more for those interested in Europe and not beyond. German is an official language for Austria, Belgium, Switzerland, Luxembourg, and Liechtenstein, as well as Germany. It is a recognised language in places like Poland, Bosnia, Czech, and Hungary, often serving as a regional lingua franca in Eastern Europe since German is often the preferred foreign language taught in schools in these countries.

Finally, Spanish remains one of the most important European languages for us to learn. Spanish is an official language for twenty countries, of which Spain is the only one in Europe! If we are thinking about our future further afield, looking to South America for work, trade, and travel means we are going to encounter Spanish a lot. 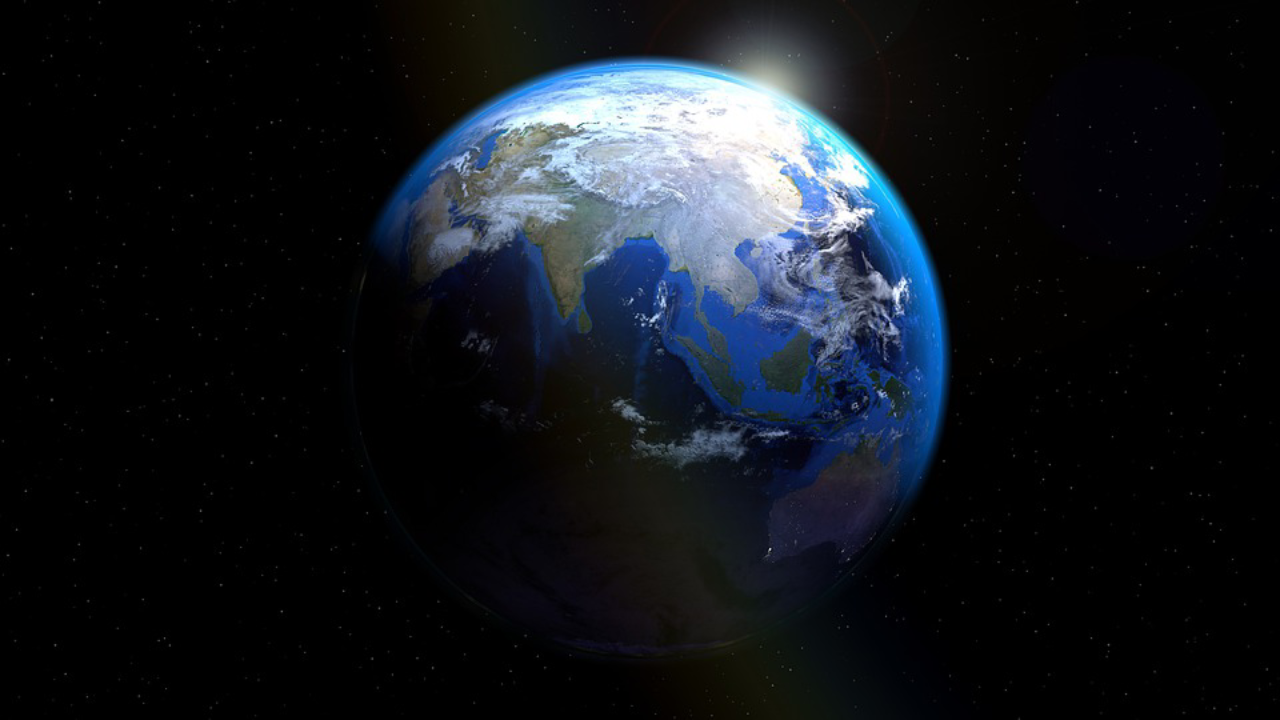 China is continuing to dominate so many of our markets, its economy growing and expanding putting Mandarin very firmly on the language map. Not that it isn't already there anyway; Mandarin is spoken by some two billion people in the world, more than half of which speak it as a native language. With strengthening ties with China for trade and international relations, and a growing need for all countries to cooperate in discussions about our climate crisis, there are all sorts of avenues UK students could take were they to choose Mandarin for their foreign language learning.

Though Mandarin isn't the only Asian language we should consider learning! Japan is renowned for its advances in technology, and with so much of our world dependant on the latest gadgets, gizmos, and so on, Japanese could very well be the best language to learn for those interested in careers in a number of sectors.

Korean is another language we should consider given the situation between North and South Korea, and really the world beyond thanks to concerns over nuclear weaponry. We can sit here and judge, pass comment on what people in Korea should be doing about their situation, but we don't have the same way of life. We all know that learning a language exposes us to the culture of that language; understanding a language like Korean could help us understand the issues faced by those living in Korea and other countries in Asia. 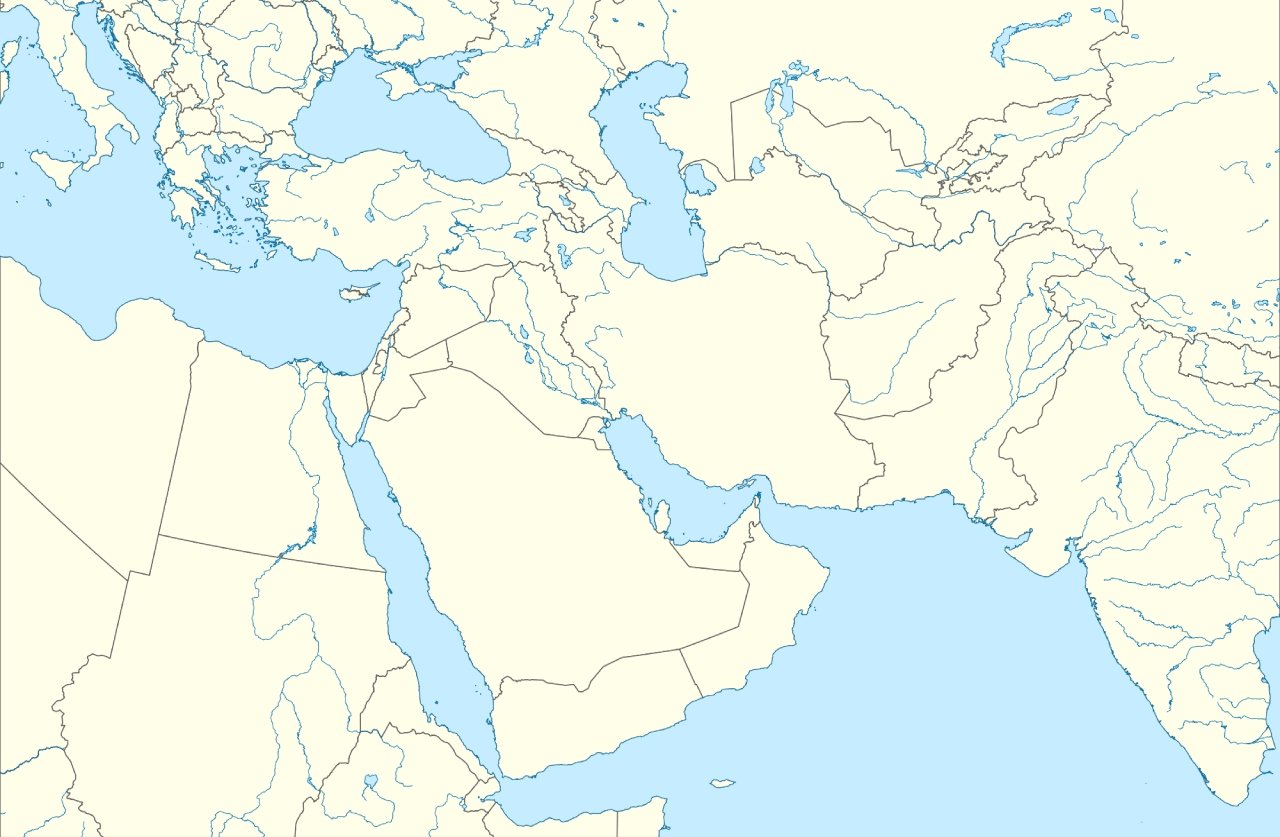 Undoubtedly, Arabic is an essential language in our current world climate. Modern Standard Arabic is an official language for 28 states in the MENA region, spoken by around 300 million people worldwide. With the expansion of business and commerce in places like Qatar and the United Arab Emirates making them essential trading partners for so many countries, and our global concerns with terrorism by Arabic-speaking terrorist groups like ISIS, Arabic really is an important language for all of us to consider learning. Students looking to work in the Middle East in the future, or wanting to study subjects that will give a better understanding of the way of life in the MENA region really should consider learning Arabic.

So there you have it; the future of foreign languages for UK students is broad; we have plenty of good reason not to fall into being a purely monolingual country! Are you looking for some guidance with the language you are learning or want some help deciding which to choose? We are here to help! Drop us a quick enquiry to see how our tailormade courses work.