Polish is often labelled as a very difficult language, and this can cause people to shy away from trying to learn it. But while Polish does present its fair share of challenges—a complex gender system, tricky spelling rules and tongue-twisting pronunciation—it is also a language that is well worth your time and effort.

According to the Migration Observatory at the University of Oxford, “Poland is the most common country of origin for migrants in the UK”. It is also the top country of citizenship of foreign citizens in the UK. Thus, it is a highly useful language to know not just abroad, but at home, as well. Whether you live near, work with or employ a Polish speaker, knowing the language will help you connect with them like never before!

Want more reasons to learn Polish before you commit to learning it? Here are 5 great reasons why you should seriously consider picking up this fascinating language.

Why is this a good thing? In addition to the advantages that come with speaking multiple languages, over 300 million people speak Slavic languages worldwide, predominantly throughout Europe and Asia. So Polish is not just a gateway to other languages, but other countries and cultures, as well.

It’s One of the Easiest Slavic Languages

Polish is actually one of the more approachable languages for people who don’t have any experience with the Slavic linguistic branch. While many other Slavic languages use a Cyrillic script, like Russian and Serbian, which requires you to learn a whole new alphabet, Polish is written in the Latin script, which makes it easier to master the basics. It is also an Indo-European language, which means it bears similarities with other European languages you might know already, like German and French.

It Has an Interesting History 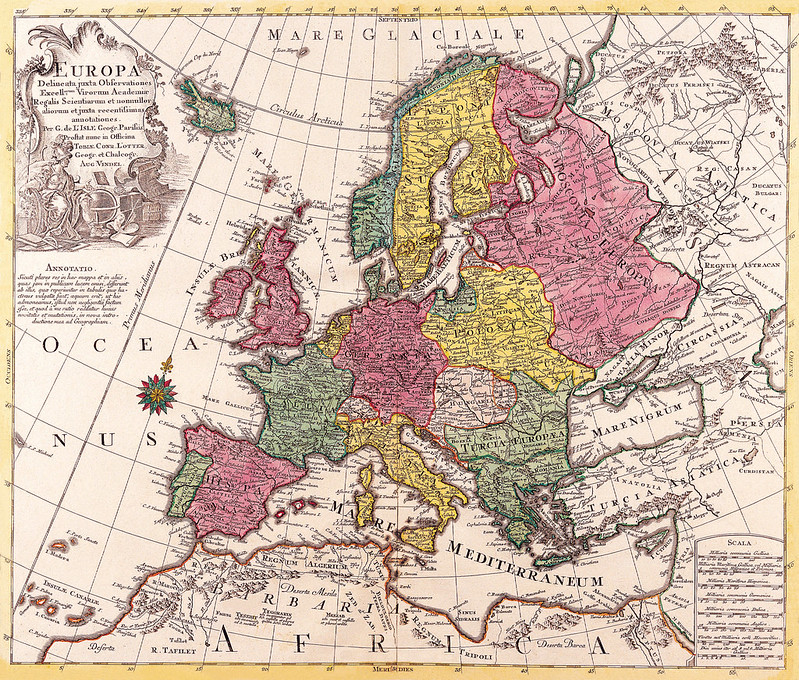 Polish is the language of a country with one of the most interesting and turbulent histories in Europe. While post-10th-century Poland was a melting pot of thriving cultures, the country experienced extreme hardships during WWII and in the decades that followed. As a result, Poland’s story is one of extremes and is extraordinarily unique. But like all nations and cultures, a country’s history is best explored and understood in its original language. So much gets lost in translation; thus, learning Polish will allow you to immerse yourself more fully into Poland’s incredible traditions and past.

The Perfect Place for Language Practise

As language learners, each of us has attempted to speak the local language in a country we visited, only to have someone cut us off impatiently and respond in English. Well, this rarely happens in Poland. Indeed, it is because the language is a challenging one that locals admire and appreciate any foreigners who try to speak it. So, not only are the locals more likely to be patient while you practise your skills, but they will respect you enough to respond in the language, as well.

Additionally, English is not spoken widely outside of the capital. So, if you are planning on visiting the country, you should definitely try to learn some basic Polish you go!

Polish Expats Live All Around the World 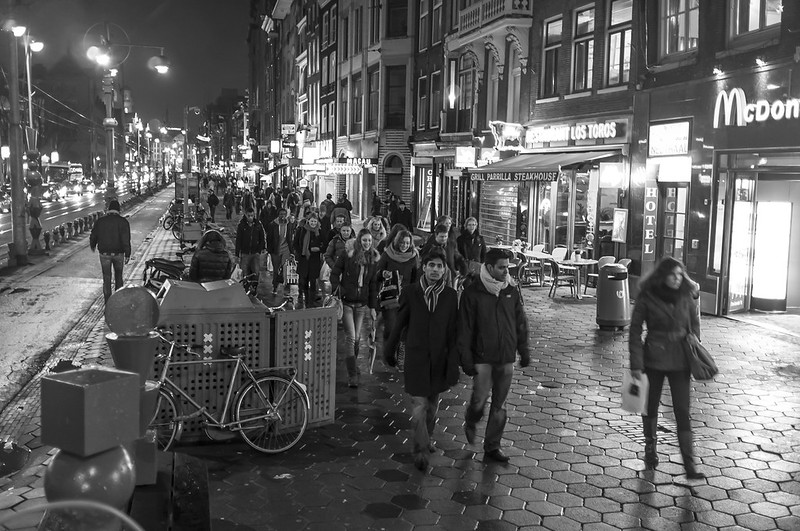 You don’t necessarily need to travel to Poland to try out your new language skills. In fact, it is a great language to know if you want to travel to some of the most popular cities in the world, as Polish expats can be found all around the globe!

We mentioned that the UK is a favourite destination for Polish expats, meaning you will have no trouble finding native speakers to practise with at your local language exchange. But more than this, there are around 20 million individuals of Polish descent currently living outside of Poland, making it one of the largest and most widely spread diasporas on the planet. As a result, you can find large pockets of Polish expats from Toronto, Canada, to Curitiba, Brazil.

Check out Meetups in your local area and you may discover that there is a vibrant community on your doorstep, just waiting to help you polish your Polish!

Feeling inspired to start learning Polish? An excellent teacher is the first and most important step to achieving your goal and our native-speaking tutors can create flexible courses that cater to your learning goals and needs. Drop us a quick enquiry to learn more.