After Brexit More British are Keen to Learn New Languages (And You Should Be, Too)

The UK has never been a nation known for having a huge appetite for foreign language learning. Whether it’s the ‘English as a global language’ crutch, or the importance given to math and science over language learning, the United Kingdom has long struggled to keep up with many other European nations when it comes to helping its citizens acquire new tongues. With that in mind, however, it looks like things are taking a positive shift post-Brexit, and many British are keen to try their hand at learning foreign languages! Read on to find out why. 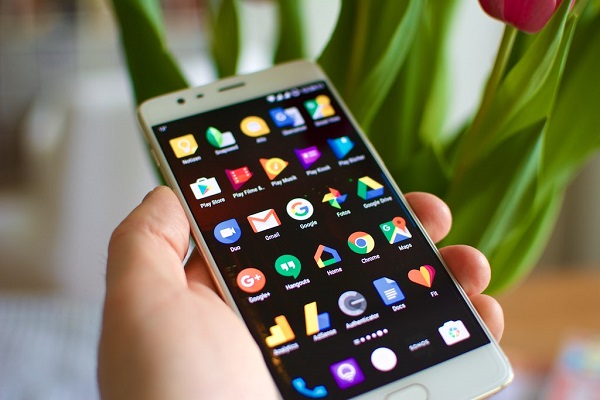 Ever since the UK cast the vote in favour of leaving the European Union last year, there has been a significant spike in British people looking to brush up on their foreign language knowledge. The data comes from studies done comparing the amount of users on a popular foreign language app 9 months prior to the Brexit vote as well as 9 months after. The results were astounding, with the language company seeing a 91% increase in UK users alone!

And what are the languages of choice for a British person looking to enhance their skills by becoming bilingual or multilingual? Spanish, French and German took the top spots, which isn’t really a huge surprise. Germany and France currently have the strongest economies in Europe, and being able to bridge the language gap to continue doing business with these nations is paramount. And while Spain lacks the boisterous economies of the other two, Spanish is one of the most widely spoken languages in the world. Furthermore, Spain’s struggling economy has been making a shining comeback in recent years, leading many experts to voice optimistic views for the nation’s future in the EU. 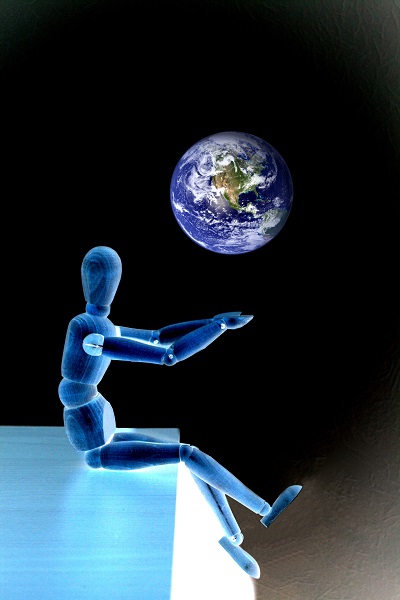 At the end of the day, what is it about Brexit that has finally driven the UK’s citizens to be more conscientious of the need to learn foreign languages? Well, for starters, English seems to be losing importance in the EU and, besides Ireland, the UK is currently the only nation that utilises it as their standard official language. Once Brexit goes through, other languages will move to the forefront in boardrooms and government offices. In anticipation of this curve, the British Council issued a warning earlier this year, stating that more people need to learn foreign languages in the UK if the country hopes to remain globally competitive.

Currently, the UK loses billions every year through its over-reliance on English. Expansion to other markets will become increasingly difficult after Brexit, and the emphasis placed on bilingualism as a way to ease this sort of growth will only increase. And once Brexit finally goes through, and the United Kingdom exits the EU once and for all, the influx of foreign-language speakers will decrease. Work visas will be harder to come by and free movement for Europeans to live and work in the UK will no longer be possible. Since most European countries tend to encourage speaking more than one language, the number of multilinguals in the UK will go down, creating a greater demand for locals who can step up to fill the language gap. This is possibly one reason why, experts think, British are suddenly so keen to acquire a second or third language—they are looking to the future and what life will be like post-Brexit.

If this trend continues, it’s believed that the UK is on the right track to bridging the language breach Brexit will create. The Foreign and Commonwealth offices, as well as the Ministry of Defence, are already setting the example by opening in-house training centres with classes for over 80 different languages. Hopefully, schools will follow suit and start to pursue language learning as an important part of education with the same vigour many of their European counterparts do! 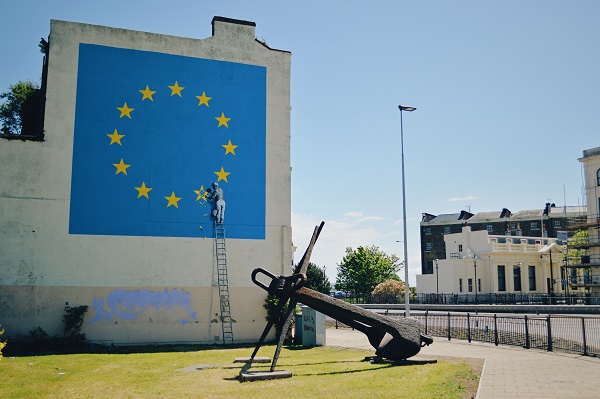 Regardless of whether you voted for Brexit or not, there’s no denying that languages are going to be a vital part of the post-Brexit journey. And learning a new tongue is never a waste of time; as a bilingual you’ll find greater opportunities in both the UK and abroad. So, while Brexit is a perfectly good motivation for learning a new tongue, why wait until next year to get started? The sooner you begin preparing for our post-Brexit world, the better!

Are you planning on learning a new language in preparation for Brexit? Why? What language are you focussing on?