Deleted Words from the Dictionary in 2018

Every year there is a group of us who bemoan the new words that enter our dictionaries. There is always someone wailing about the desecration of the sanctity of the English language with phonology that doesn't sit right on our tongues. So for those few complainers, here is a treat that is sure to cheer you up a little; the removal of some words from our most trusty tomes. 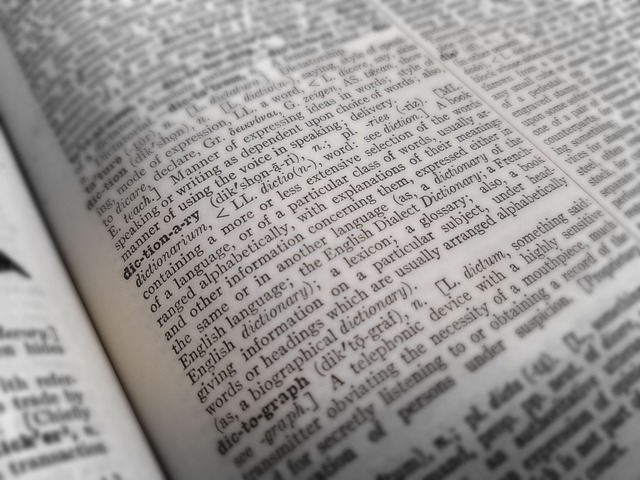 The Oxford University Press removed from its Junior Dictionary the words aisle, bishop, chapel, empire, and monarch. And while some of these words might be a sign of the times—moving away from an England that was predominantly focused on religion and our royal family—that some might think is long overdue, does the word aisle not still have its uses? Or have we all stopped trailing down supermarket aisles, instead waiting for Ocado to deliver our groceries to our doors? Is this the future for our children? Possibly!

A sleight against nature

And while we're talking about the dilution of the words available to our youth, back in 2015 there was an actual public outrage that around 50 words associated with nature were removed from the Oxford Junior Dictionary. Never mind that these deletions took place even earlier in 2007 and we had only really just realised, or that a petition against the move wasn't put together until 2017, we are still deeply offended! These words included: acorn, adder, ash, beech, bluebell, buttercup, catkin, conker, cowslip, cygnet, dandelion, fern, hazel, heather, heron, ivy, kingfisher, lark, mistletoe, nectar, newt, otter, paster, and willow. 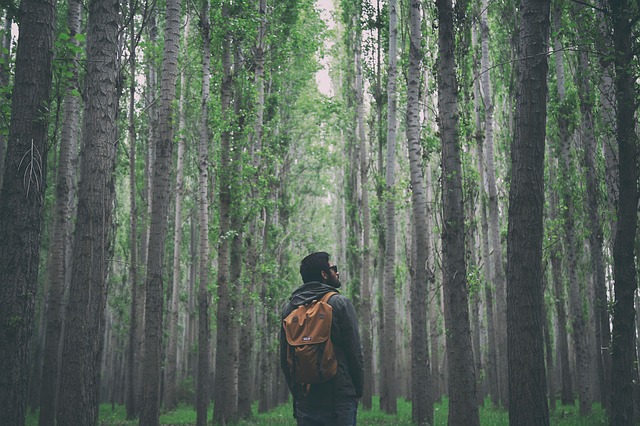 Surely in a world where we have to be more aware of the environment and nature around us, this was a thoughtless move that takes something away from our younger nature lovers? We hope this doesn't lead to discouraging them from growing up into our beloved David Attenboroughs, Michaela Strachans, and Chris Packhams of the future!

The Collins Dictionary has also added to this word loss with a list of words that are considered so obsolete that they will no longer be included in smaller print dictionaries. These words, before they disappear from before our very eyes, are: aerodrome, alienism, bever, brabble, charabanc, deliciate, frigorific, supererogate, and younker. Be honest… how many of those did you have to look up?

And for all those Eggheads and Scrabble players out there, here is some more bad news. Boviander, danchi, and balisaur have also been stolen from us with their removal from the Oxford English Dictionary. How do we act superior and pompous now?!

Because of course we have to grow and adapt, adopting the words that explain a world so different today than the one of Samuel Johnson back in 1717 when he started work on “a dictionary by which the pronunciation of our language may be fixed, and its attainment facilitated; by which its purity may be preserved, its use ascertained, and its duration lengthened.” 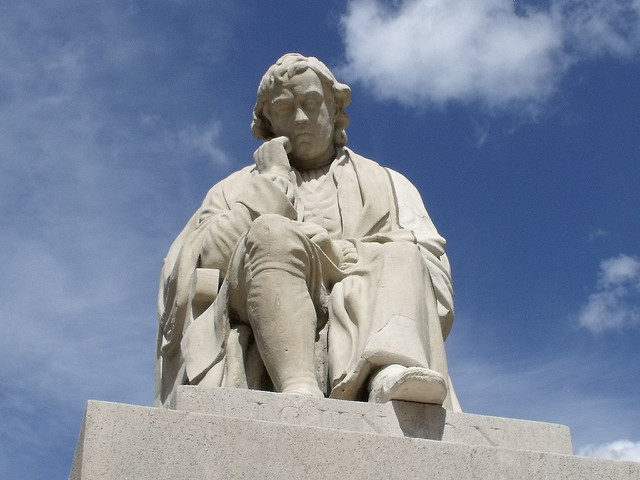 Some words truly have no place today, so it makes sense for the Oxford English Dictionary to have dropped them. As examples: growlery, cassette player, Eurocommunism, halier, glocalization, script kiddie, threequel, video jockey, S-VHS, and millennium bug. Though we do wonder what Samuel Johnson might have made of a cassette player or VHS!

The truth is that our language is evolving at a much faster rate than it ever has in our history, and for that we have to thank technology. Whether that is long distance calls that would drop the occasional new bit of vocabulary into everyday speech when keeping in touch with family overseas, or the internet where a new word spoken and made viral today is considered out of date by the end of the year; we have to accept that the way we live our lives now makes grasping on to the changes in our languages more vital than ever.

Whatever words make up the bulk of your vocabulary, we hope that the removal of these words from our dictionaries doesn't hit you too hard. But just go online, have a scroll through your favourite social media, and soon you'll have an abundance of new words to play with!