Speak Like a Berliner! A Short Guide to The Hardest Letters in the German Alphabet

People can be a bit harsh when someone gets their language wrong. It’s very common, for example, to hear English folk imitating German students ven zey get veir th’s vrong. However, anyone who knows a little German is aware that the German alphabet is even harder and that any English speaker who attempts to learn it is bound to make similar mistakes. If you don’t believe us, try saying Eichhörnchen or Schlittschuhlaufen. You won’t look so smug then.

Although it is mostly identical to the English one, the German alphabet has some additional letters (and sounds!) that you should be aware of. Let’s break it down for you: in the German alphabet, there are 5 vowels (a, e, i, o, u), and 19 consonants. So far, so good. But then there are three Umlauts (ä, ö, ü) and one extra letter, the Eszett (ß), which in other countries such as Switzerland is replaced by a double ss-.

To begin with, we have the (in?)famous Umlauts. The term “umlaut” refers to the two dots over a vowel that indicate an altered sound or a change in vowel quality. These letters appear in a number of highly occurring words such as Hände (hands), Stöcke (sticks), Küsse (kisses), and they are used as plural markers. Therefore, if you want to make grammatically accurate sentences you will have no choice but to get used to them. (By the way, in case you’re wondering why all these words are written with upper case, that’s because Germans capitalise all nouns, regardless of their position in the sentence.)

In pronunciation, a near equivalent would be between the “a” sound in “bay” and the “e” sound in “bed.”

A long schwa-ish sound, this one sounds approximately like the “u” in “burn.”

Something wicked this way comes

The closest equivalent sound we have in English is the “ew” in “pew.”

A nice view of the mill

Because umlauts appear in most plural words, a good way of practising these sounds is by going over lists of nouns and trying to pronounce both their singular and plural forms. Watching shows like Dark or Holiday Secrets on Netflix in German with German subtitles can also help you familiarise yourself with these tricky sounds. 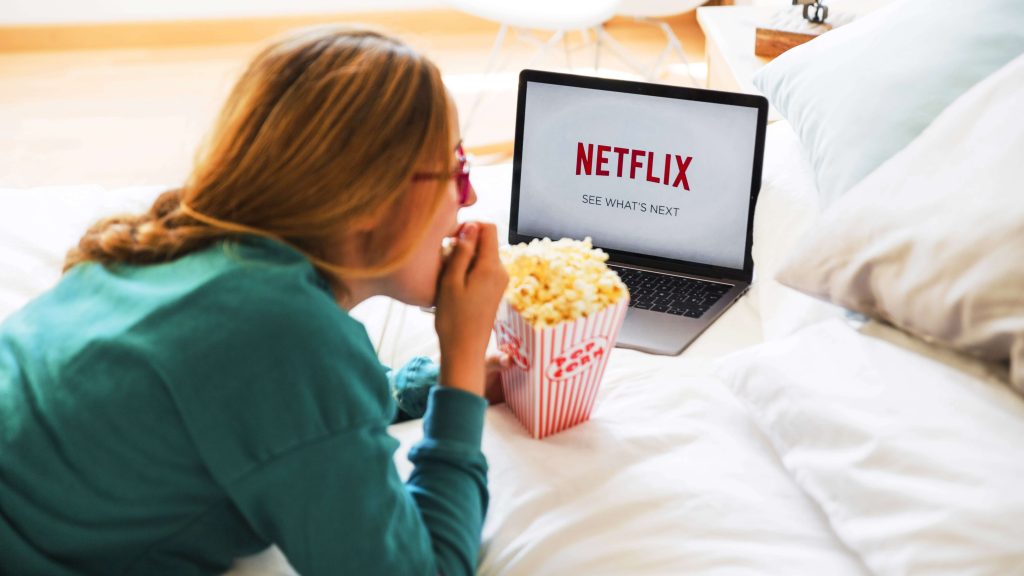 Next, we have a renowned troublemaker, the letter, ß, or Eszett, scharfes S, or Buckel S, or Rucksack S, or— okay, we get it, it has lots of names. This letter, which only exists in lower case, designates a sibilant consonant that sounds like a double-s. Although it has a long history that can be traced back to the 8th Century AD, this sound has had more success in Germany than in Switzerland or Liechtenstein, where it was dropped in the 1930s.

Without taking into account a few exceptions, a double consonant in German indicates that the preceding vowel is short, while the presence of ß indicates that it is long:

If you want to practice the difference between minimal pairs such as this one —or any words in the German alphabet, you can go to Forvo, look up the words, listen, and repeat until you get the sounds right. (Forvo, in case you didn’t know, is a pronunciation dictionary where you can listen to lots of native speakers of any language read out thousands of words)

Now, let’s go over other troublesome letters in the German alphabet. We’ll introduce each symbol alongside their approximate pronunciation, so make sure you close your bedroom’s door so no one hears you as you repeat the examples.

Although this symbol is completely familiar for English speakers, they should be aware that the pronunciation of this letter changes depending on the phonological context. Although it is a /k/ in most contexts, as in curry, its pronunciation changes before “i”, “e”, “ö”, “ä”, and “ü”: When followed by these vowels, C sounds like a “ts:” a short “t” followed by a hard “s” (as in “snort”). Think of the sound a drop of water produces when it hits a hot pan.

The German consonant “j” is the equivalent of the English “y” as in “yacht.” It is a glided, semi-vocalic sound, and it is never pronounced as you would do it in English in words such as judge or jazz. Practice saying, for example Mein Geburtstag ist im Juni (my birthday is in June).

This is one of the hardest sound-to-spelling rules for English speakers and a frequent source of confusion for both German and English people trying to speak each other’s languages. In German, “w” is pronounced like an English “v”. Yes. It’s a fricative, labiodental sound. An example of a German word with this sound is, precisely, wort. You can also practice this sound with phrases like Ich hätte gerne ein Glas Wasser (I’d like a glass of water).

The German consonant “z” is not the vibrating, bee-like sound that we have in English. It’s an unvoiced sound pronounced like a “ts:” a short “t” followed by a hard “s” as in “snake”. To practice this sound, try saying the word zirkus.

Is the German alphabet easier or harder than you thought it was? Is there any other German sound that you struggle with? Let us know in the comment section.

If you want to go beyond the alphabet and start working on your fluency, don’t hesitate to reach out to us. Our native teachers will assess your level and come up with a tailor-made course that suits your preferences and current skills.