Ghostly & Ghoulish Halloween Traditions from Around the Globe

Halloween is one of the oldest holidays in the world and also one of the most globally celebrated. You’ll have a hard time finding a place that hasn’t experienced Halloween fever to some extent, and countries all around the world have personalised the holiday to fit in with local traditions and cultural norms. With Halloween just around the corner you may already be planning your costume or preparing for a big Halloween blowout. If not, perhaps these Halloween traditions from around the globe will get you in the festive frame of mind! 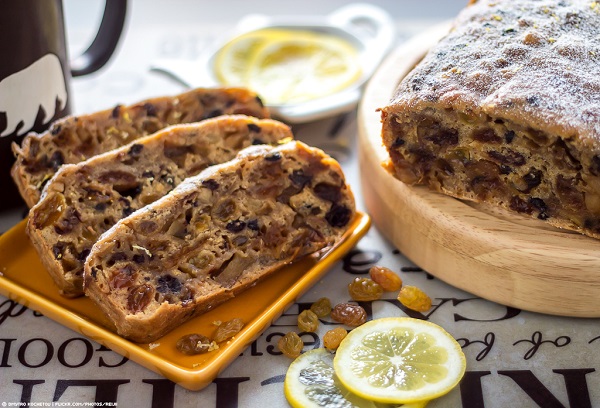 Ireland is believed to be the country where Halloween began, so it’s fitting that it has some of the oldest, and strangest Halloween traditions. Barm Brack is a type of Irish cake usually baked with sultanas and raisins. However, during this spooky October holiday it’s consumed in a slightly different fashion. Small items like peas, sticks, rings, and rags are baked into the cake and a person’s fortune is determined according to what they get in their slice of cake. If you get a ring, you’ll be married within a year! If you get a piece of cloth, you may wind up poor. Just don’t accidentally swallow the items—that would be bad luck indeed!

It seems only logical that a nation with a heavy cosplay culture like Japan’s would go completely wild come Halloween. This wasn’t always the case though, up until around 2002 it was pretty much a holiday celebrated only by foreigners living in Japan. But with the opening of Disneyland and Universal Studios, both of which cashed in on the Halloween craze and promoted the heck out of it, locals started to claim the holiday too! Purple sweet potatoes and pumpkins are fall food in Japan, and are now an essential part of Halloween treats. The Obon holidays, a Buddhist holiday where families clean the graves of the deceased, and spirits are believed to visit household shrines, also falls near Halloween, so people are pretty much already in a ghostly frame of mind! 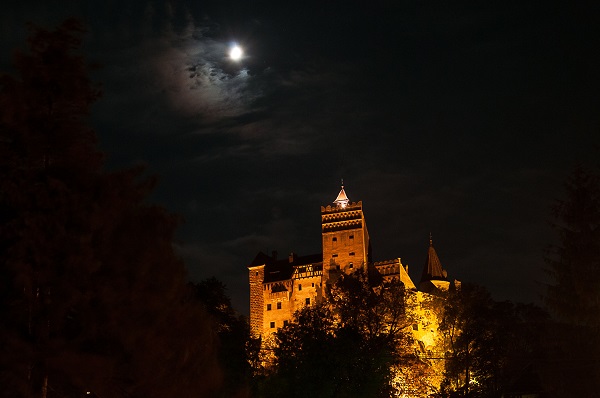 Day of Dracula in Romania

The original Dracula once resided in Transylvania, Romania, so what better place to explore some exciting (and scary) Halloween traditions. Vlad the Impaler, was notorious in Romanian history as a man who took pleasure in a rather cruel and gruesome form of execution: impaling his enemies on a stake. Although there is some debate as to whether or not the gory Vlad ever visited Bran Castle in Transylvania, this hasn’t stopped people from going all out for Halloween! Think you’ve got the gumption to brave Dracula’s stomping grounds? You’re in luck, because spooky tours and ghoulish parties abound at the castle during this October holiday.

Pangangaluluwa in the Philippines

Although Western Halloween traditions have replaced the pangangaluluwa customs over the years, some Filipino towns are working to revive this Halloween-esque celebration. Pangangaluluwa takes place on All Saints Day (November 1st) and bears many similarities to trick-or-treating. Children go door to door, sometimes in costumes, and offer up songs and prayers for those stuck in purgatory. In return for their All Saints Day ditties, kids are often gifted with cash. These performances can be exciting affairs and people look forward to hosting the performers outside their homes. Another common practice of pangangaluluwa is for elders to awaken children at the stroke of midnight so they can look outside and witnesses carollers, draped in white sheets to represent departed souls, singing traditional hymns. 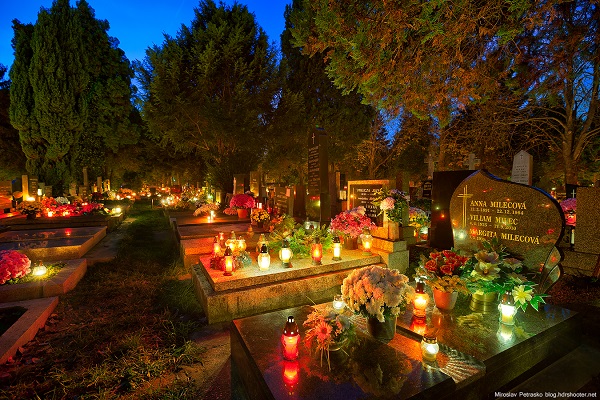 Italy gives a poignant twist to Halloween with Ognissanti (or All Saints Day) on November 1st. Ognissanti is a national holiday and the festivities begin days before with families heading to cemeteries to leave fresh chrysanthemums on the graves of the dearly departed. Traditionally, people aren’t restricted to leaving flowers only for their loved ones, so many will place flowers on the graves of strangers too. During this time of year cemeteries all over Italy are transformed into explosions of beautiful colours and smells. And on the eve of Ognissanti people put a red candle in their windows at sunset and set extra places at their dinner tables in hopes that certain spirits will pay them a visit on the holiday.

What are some of your favourite Halloween traditions? What is the strangest Halloween custom you’ve ever seen?