Is the Road to Brexit Paved with Good Intentions? Here’s How Britons Will Be Affected 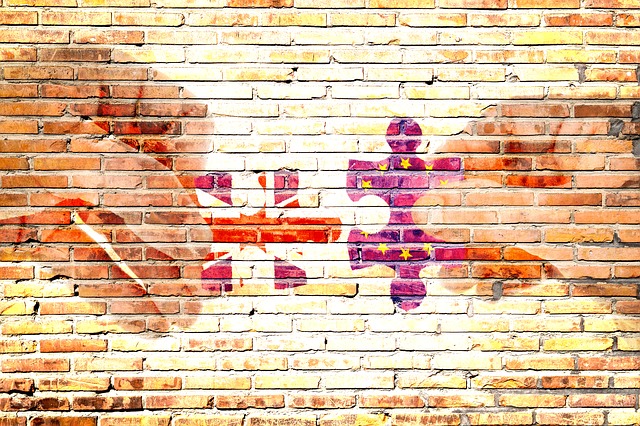 Following the UK vote to leave the European Union last year, a lot of EU and UK passport holders alike have found themselves facing an uncertain future. There’s no denying that Brexit will bring about some really big changes, some may prove to be risky, while others will benefit the United Kingdom’s citizens as a whole. But what about travel, study or the job market? What should Britons expect once the UK officially takes its leave of the EU next year? Let’s see what the experts have to say!

For decades, Britons have enjoyed the privileges of being able to freely work, travel and study in Europe. Now, for young UK citizens in particular, it seems as if the opportunities to garner experience abroad will only decrease in the wake of the Brexit vote. Experts think it’s likely that the United Kingdom leaving the EU will lead to restrictions for its citizens. While before, people could choose to work in any of the EU’s 28 nations, and had access to a wider job pool—all without needing any sort of special visa or permit—post-Brexit means individuals will most likely require work permits and visas if they wish to seek out work in Europe. Unfortunately, this can adversely impact a person’s ability to find a job. 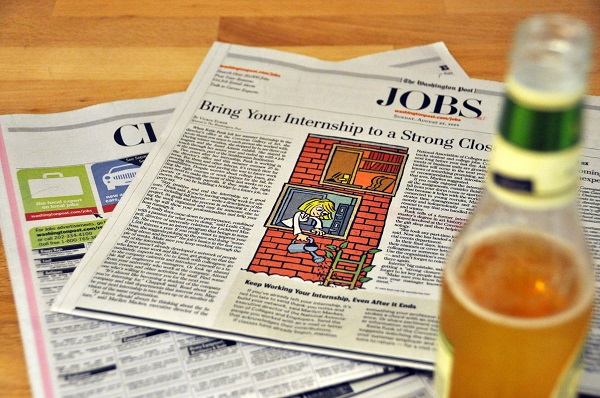 While working abroad may pose more of a challenge to Britons, it’s possible that demands for individuals to fill certain jobs in the UK may grow after Brexit swings into full action. Why? Because, due to relative prosperity in recent years, the UK has been termed ‘the job factory of Europe’. There’s a reason why millions emigrate from the European continent each year in search of jobs in the United Kingdom. By some calculations, EU citizens make up a whopping 6.8% of the job market in the UK! While workers and professionals from other countries are a big part of what keeps an economy alive, the post-Brexit restrictions placed on work visas for citizens from the European mainland may open up opportunities for Britons to fill certain job roles, some experts believe. But, British citizens will definitely have to find creative ways to keep up with what your average European has to offer—and a large part of that includes becoming bilingual or multilingual!

Another aspect of Brexit to consider, is the impact it will have on travel and study. Currently, the UK is the country with the highest tuition fees out of all the nations in the EU. In the past, many young British students could make the decision to study in Europe in countries with more affordable tuition. Following Brexit, it’s likely that hopefuls that wish to take advantage of higher education in Europe will face the same tuition fees of any other international student. This can have a positive impact in that students may decide to remain in the UK, funnelling their valuable tuition fees into local universities. On the other hand, the number of individuals seeking out a higher education could drop, simply because there will be more people who can’t afford it. 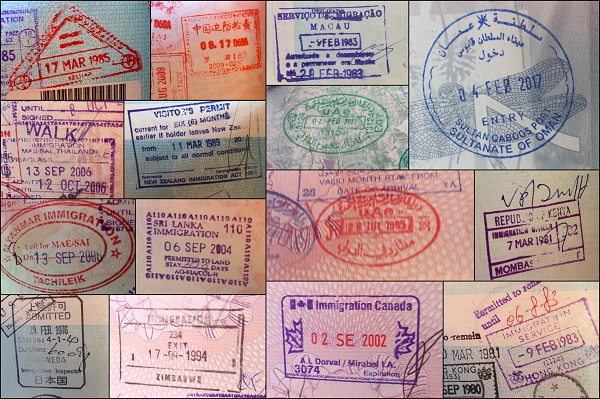 Travelling Britons will face more challenges when it comes to visiting Europe, but it’s not believed that Brexit will have such a significant impact. While free travel will no longer be allowed, experts say it will be as equally difficult to get into Europe as it is to go to the US Simply put, you’ll need your passport stamped when you go in and out of the country, but Britons shouldn’t expect huge visa fees or restrictions when it comes to travelling in Europe. Settling abroad is a whole different animal and, again, experts liken it to deciding to move to the US to live and work. Like with the US, Britons will face significant challenges if they want to acquire a work visa to settle in Europe. That’s not to say it can’t be done, but that it will be a more difficult process than prior to Brexit.

While the pro-Brexit vote did cause a significant amount of panic around the globe, things have definitely settled down in the months following. It may be due to the fact that Brexit has now become inevitable, but people seem to be taking in stride, in the usual stoic British fashion of ‘getting on with it.’ Brexit will mark both positive and negative changes, but here’s to turning some of those not-so-good ones into great opportunities!

What sort of impact do you foresee Brexit having on travel, study, and jobs? Share your opinion with us!