Korean vs Japanese: Are They Really That Different?

A Spanish man who travels to Portugal, though he might be a bit anxious about communicating in a new language at first, will surely find that there are more similarities between Spanish and Portuguese than he might have expected. This is because, as a result of geographical proximity and a history of close contact between Portugal and Spain, the two languages have influenced one another to such an extent that today we can find considerable similarities in their typological, grammatical, and lexical features.

For centuries, Korean and Japanese had been thought to have divergent origins. However, recent research shows that they might be genetically related, which would explain their syntactic and morphological resemblance. Although this theory is deemed as controversial by some parties due to the difficult historical relationship between the two countries, the very fact that Japan and Korea share as much as a 90% overlap in their ancestry makes it difficult to believe that this would not be reflected in their languages.

But before we can draw any further conclusions, let’s see the differences between Korean vs Japanese. 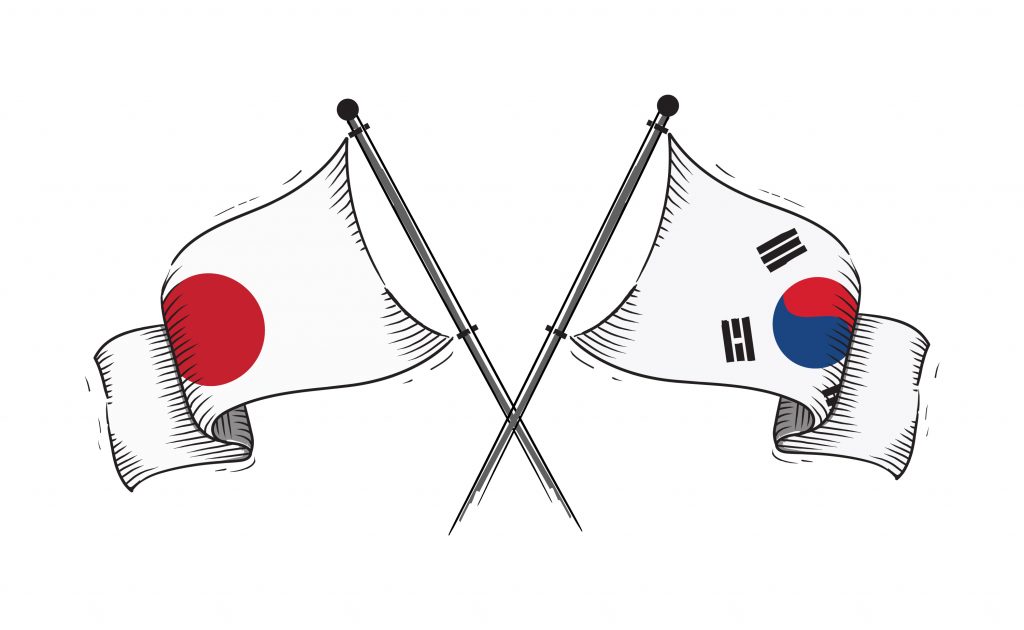 A close look at both languages shows that “Korean vs Japanese'' might be the wrong title for this post after all. Actually, when one looks at their morphology the similarities between them are much more pronounced than the differences. For instance, they are both agglutinative languages, i.e., languages where words are made up of different units to determine their meaning.

What sets these languages apart from others is that if one removed the parts from the word, they would be able to stand on their own. This means that words are made of unchangeable segments that are “glued” together to express a specific meaning.

If you find differences more fun than similarities, however, we’ll have to resort to the grammar, as there are some notable differences between how Japanese and Korean use tenses. Though it’s common to think that Japanese must have an incredibly complex grammatical system, when it comes to tenses, it is fairly minimalistic.

Basically, it uses two tenses; past and non-past. Predictably, the “non-past” tense is used for actions that are either in the present or future. (By the way, actions in progress, which are often said with “-ing” in English, in Japanese use a combination of the -te suffix and some form of the verb iru, for example “食べている” (tabete iru) (eating)). Korean, on the other hand, is said to have three tenses: past, present and future.

Unlike Japanese, which uses the non-past tense to express future actions, Korean uses distinct verb forms (-겠- , -ㄹ/-을, -리-), usually with supplementary words (つもり、はず) and moods (〜だろう、〜でしょう). However, it should be mentioned that the three tenses theory is not supported by every linguist. Actually, there are so many disagreements among experts on almost every aspect of Korean and Japanese grammatical structure, that this article should be called “Linguists vs Linguists’’ rather than “Korean vs Japanese”.

Until fairly recent times, Japanese and Korean were believed not to share any cognates that were not loanwords. This belief was partly based on the fact that the two languages don’t present any important phonetic similarities, and also on the fact that, for centuries, the two languages were thought to have developed in isolation. However, a 2016 study concluded that there is a common linguistic ancestry between Korean and Japanese and that around 500 words in these two languages derive from a common source.

Let’s take a look at a few examples:

It’s clear that although Japanese and Korean are completely distinct languages with many differences that set them apart from one another, they are hardly as different as they were once thought to be. Maybe, then, we’ll have to look at the culture of these two countries to find some substantial differences.

Though it would be impossible to list all the cultural differences between Japan and Korea in one single paragraph, there are some interesting contrasts in daily interactions that any observant, culturally-minded tourist might notice at once.

The first of them has to do with how people talk about age. In Japan, it would be very rude to ask someone how old they are, especially if you’re talking to a woman. In Korea, however, this is one of the first questions that people ask upon meeting someone new. What’s more, people in Korea might invite you to call them oppa or unni (older brother or sister, respectively), which shows that they’re proud about their age even when there is a clear age distinction between two people.

Another notable difference between Japanese and Korean cultures lies in the level of formality that is expected in different contexts. In Korea, the unmarked register for speaking to a classmate, a coworker or a family member is much more formal than it is in Japanese or in English. 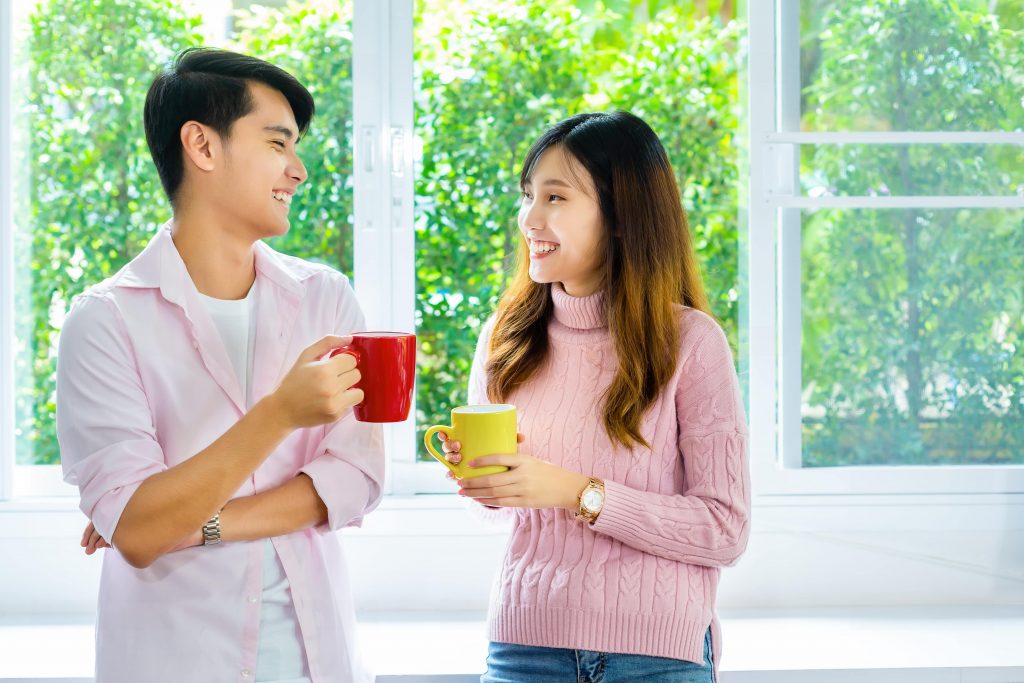 While young Japanese people rarely use honorifics to talk to their parents, this is a very common occurrence in Korean. But though it might seem unnecessarily cold or distant to foreign ears, what it really shows is that you are mature enough to show respect and admiration for the people you love.

It appears, then, that some of the most interesting differences between Japanese and Korea are not in their languages but in their cultures.

If you were to study any of these two languages, which one would it be?

At Listen&Learn, we work with native teachers who are passionate about teaching the cultural nuances of their language and fully qualified to teach to students of every age and level. So if you want to study Korean or Japanese in a  way that is both meaningful and motivating, try one of our personalised courses now!