10 Old English Swear Words that Should Make a Comeback

We may pretend to not use swear words (or even know any) when around Grandma and Grandpa, but these types of words and phrases probably form a bigger part of your daily language than you realise. But, as shocking as it may sound, Granny probably once swore too, and perhaps even with different swear words! There’s a lot of interesting facts about swear words, but nothing is quite as fascinating as looking back at the swear words of yore. Read on to discover 8 fantastic English swear words that, I think we can all agree, should definitely make a huge comeback to our daily lexicons! 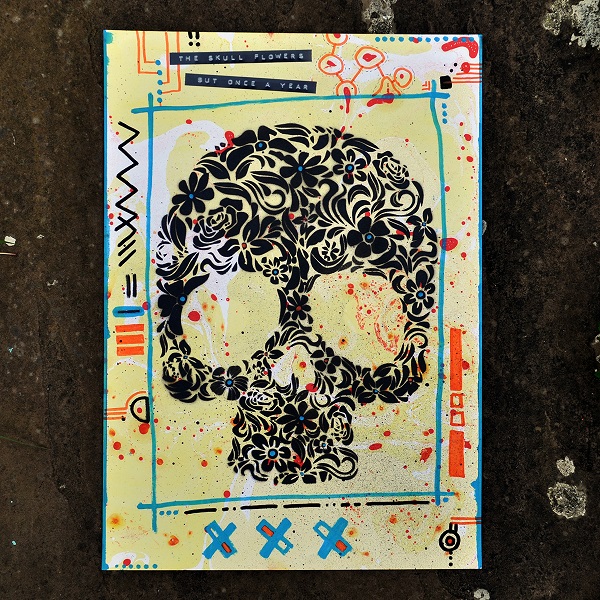 1. Death’s head upon a mop-stick

It’s pretty hard to obtain a royal title in the U.K. (unless you’re as awesome as Ian McKellen or Elton John), but in this case all you need to do to become a Duke of limbs is to be a tall, awkward individual with limbs for miles. I knew being gangly would come in handy one day.

If you’re constantly running out of the house with your hair all askew, leaving your phone forgotten on the kitchen table, and forgetting your keys, you might be a blowse or a blowsbella. In Ye Olde England a blowse actually referred almost solely to an unkempt woman, but I think in our modern times we can apply it to anyone!

If you’ve heard the word thingamajiggy, or use it to refer to something whose name you can’t recall, then you may be assuming that thingumbob meant something similar back in the day. Actually, thingumbob is a little more vulgar than that as it can be used to refer to a man’s testicles, or as a vulgar way to reference someone when you don’t know their name. Now that I’ve learned that, I may start rethinking using thingamajiggy too. 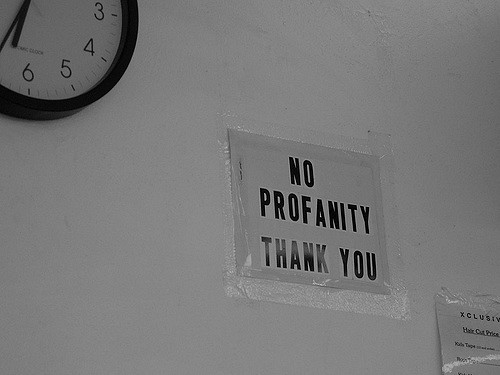 Next time you meet someone for whom the word jerk just seems too nice, try calling them an addle pate. This phrase refers to a person who is inconsiderate and foolish. Feel free to cackle evilly when you see a look of confusion cross their face at the strange new phrase you’re calling them.

6. Villain, I have done thy mother

Apparently ‘your mama’ jokes and insults were just as popular in old England as they are now. Why we always have to drag our poor mothers into everything is beyond me, but this would be a pretty harsh insult which I’m sure you can guess the meaning of. On that note, this should remind you to call your mom to tell her you love her! 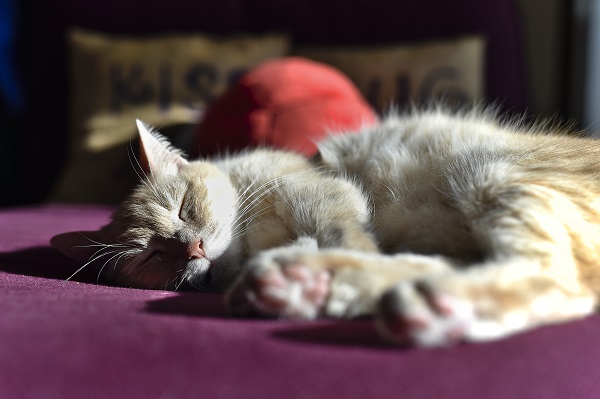 If you were to travel back to 16th century Britain you might hear this phrase used to refer to someone who is a time-waster. Of course, if you use whiffle-whaffle these days you’ll probably just make people hungry for waffles, but it’s still fun to say anyway.

In Victorian England people were rumoured to consume many more calories on a daily basis than we do today. Despite this, and due to being more active, working class people still stayed pretty trim and obesity was rare. For this reason, jelly-belly was reserved primarily for the upper class, like dukes, aristocrats, and royalty. If you hung out with the likes of these, you’d probably see more than one jelly-belly at your standard upper class dinner table.

They sure didn’t go easy on the female-themed insults back in the day, and this is another one that is aimed as an insult to women. Basically, a fussock is a woman who is fat or lazy, or just a scruffy-looking old lady. Maybe it’s better to leave this one to the history books.

Have you ever tried saddling a goose? Probably not because this sounds absolutely ridiculous! That’s the point of this insulting phrase though, because it means fool. As in, only a saddle-goose would be foolish enough to attempt something as silly as saddling a goose.

Which are your favourite old swear words? Which ones do you think should make a comeback?