6 Places Where You Can Practice Your Russian

If you have an interest in learning Russian, then you'll be pleased to hear you aren't alone! Russian is a UN language, has some incredibly literary works that translations of just can't do justice, and amongst other reasons people cite for learning this language, provides great work opportunities as well!

But if you're looking to learn the language by way of immersion, is Russia itself the only place you can travel to? Of course not! Here are some suggestion for the best places to travel to learn Russian. 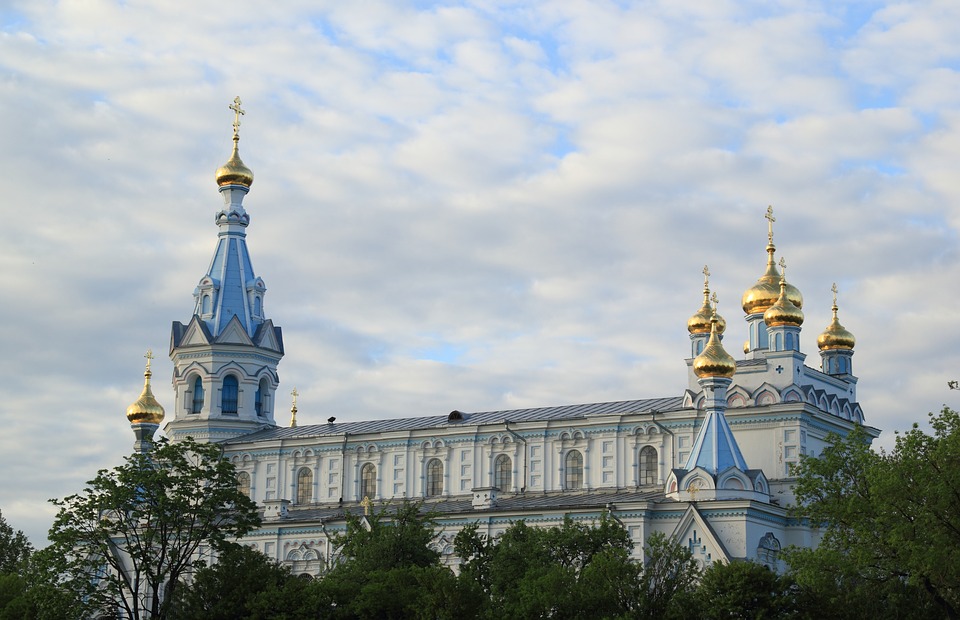 Riga was under Russian rule for almost 250 years, and Russian is still the first language spoken by 38% of the Latvian population, with 44% speaking it as a second. Riga is a beautiful city, with fascinating history and architecture, delicious cuisine, and friendly locals. Latvia is in the EU which makes it vastly easier for anyone to obtain a visa, and the standard of living while of great quality is still relatively cheap. And if you want to immerse yourself even more into Russian then hop on a train down to Daugavpils, where it is Russian speaking almost everywhere!

Armenia is home to some of the most spectacular mountain views, along with truly stunning architecture to study as well. Armenians have the utmost respect for Russia, with almost all of the population speaking Russian fluently, meaning you will have many people to practice with. Yerevan is Armenia's capital, and here you will be welcomed, likely bought a drink or ten if you say you are there to learn Russian, and be given many more hospitalities besides.

India is kind of a hidden gem for Russian language learning, full of young Muscovites exploring the world happy to fund that travel by teaching a little Russian in exchange for cash. Goa is one of the best places to head to learn Russian, surrounded by the most beautiful scenery where you can live in great accommodation that is far likely cheaper than you'll find elsewhere. 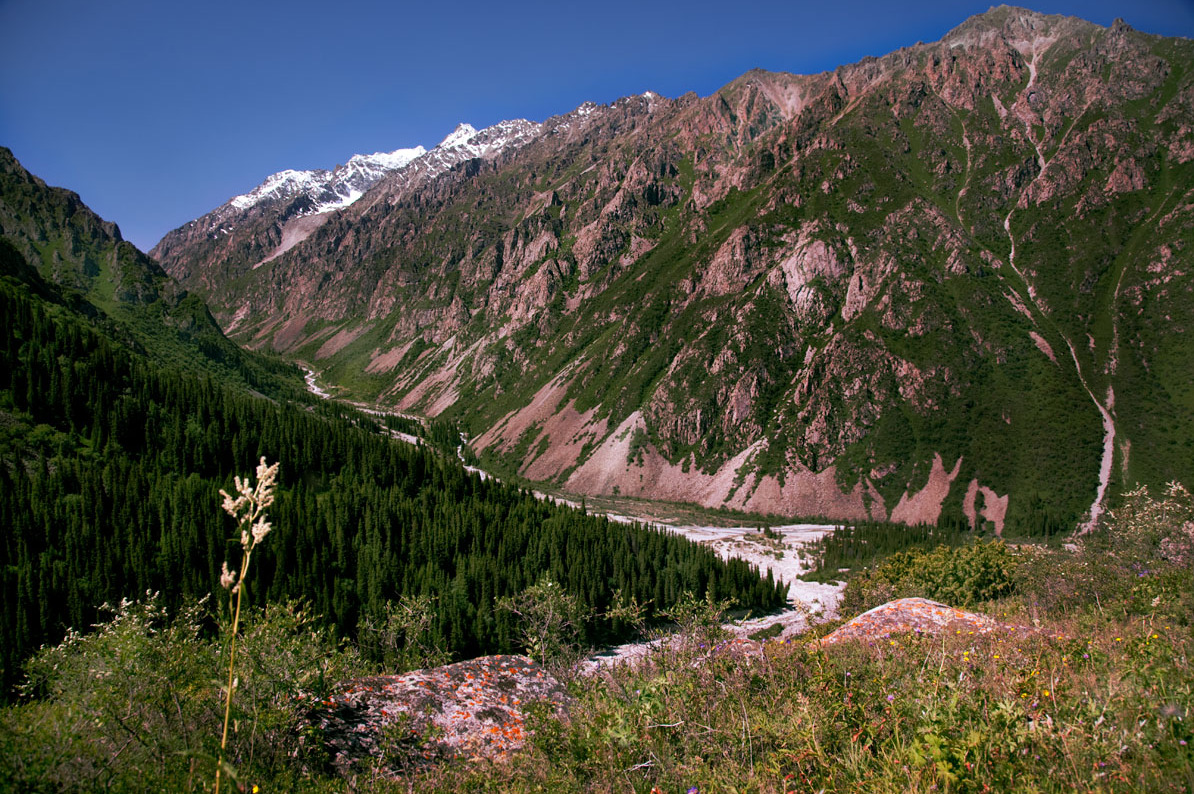 Kyrgyzstan is a country in Central Asia along the Silk Road, the old trade route between China and the Mediterranean. With history, architecture, and culture to soak up against a stunning mountainous backdrop, you could easily be forgiven for forgetting you came here to learn a language for a few days while you take everything in. But once you're ready to start learning Russian, you are in very capable hands. It's cheap, you'll learn colloquialisms and curse words faster than you might do anywhere else, and there is an expat community too! So if you get stuck and need to speak in English for a while then you will have people to hand.

Belarus is a landlocked country to the east of Poland, becoming more famous as a tourist spot for its incredible nightlife than anything else, yet with plenty more besides clubbing to keep you entertained should you choose to go. Russian is one of the official languages of Belarus, used by 72% of the population. So you should never be short of opportunities to practice. And between Europe's oldest growth forest Belovezhskaya Pushcha, and some of the most quaint, colourful villages around, you will never be short of things that will catch your eye and keep you entertained between lessons! 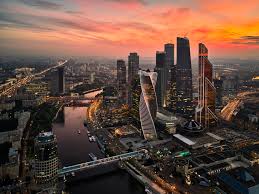 So if you decide that true immersion in the Russian language should be in Russia itself, then to the capital you should go! There are about 13 million people living in Moscow so you shouldn't be short of people to practice with. The standard of living is good and is relatively cheap, it has great transport links should you choose to explore. And perhaps more importantly, you'll be forced to speak Russian from the moment you open your mouth, since this is the only language many people will know! Plus, where else are you going to get the perfect pronunciation, and instant correction needed to get your grammatical errors right? Moscow is a great place for learning the language!

Wherever you decide to learn Russian, the experience will be a great one for you! The only thing stopping you now is choosing where and when to start!