Multilingualism in India: 23 Languages and Counting 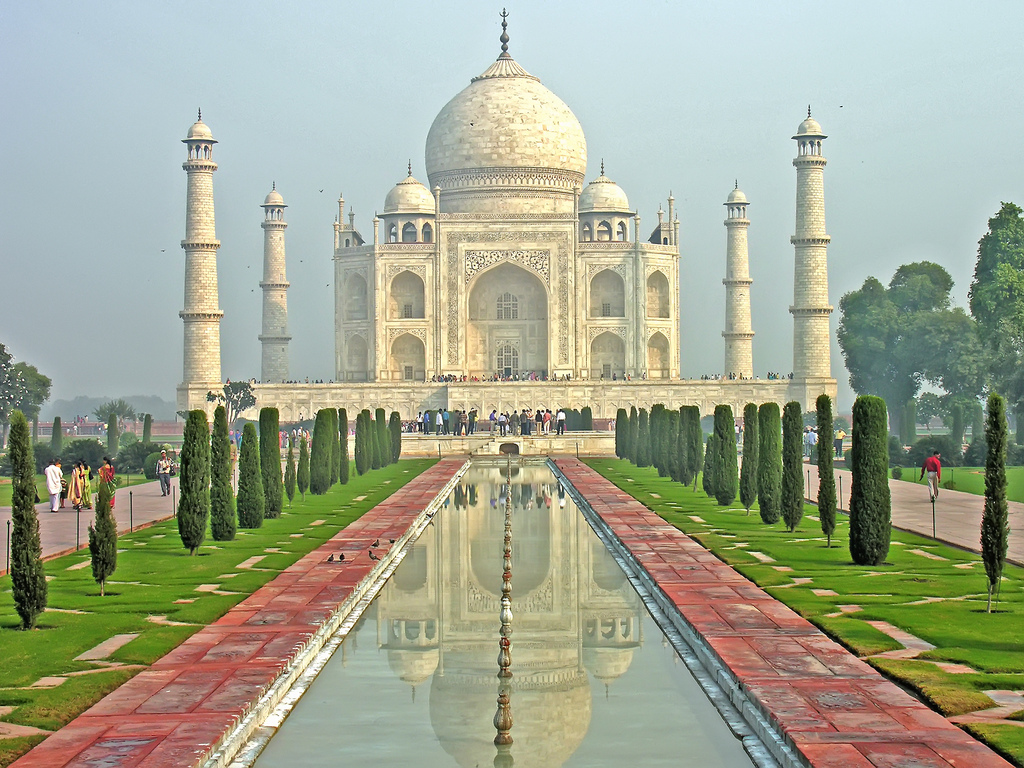 Languages in India by numbers

India has a grand total of twenty-three official languages. Here's your list (in alphabetical order):

Break it all the way down

Within those twenty-three there still is a further 'divide'. English stands on one side of it, and the rest on the other; these are referred to as the Eighth Schedule languages, or those of the Eighth Schedule to the Constitution of India. Languages listed under this Schedule are entitled to equal representation on the Official Languages Commission. They are obliged to receive support from Government for development. Being recognised by this Schedule also means that students in schools throughout India are entitled to sit any exams conducted for public service in the language of their choice.

Despite this wide variety of official languages available to people, there is a shorter list of those which are considered the prominent languages of India. These are:

The population of India is around 1.3 billion. Take a look at the percentage split for those who speak the most 'popular' of the official languages. Note this list varies again from those considered to be 'prominent' languages!

It should be noted that Sanskrit is one of six languages the Government of India has classified as classical, alongside Kannada, Malayalam, Odia, Tamil, and Telugu. And it's also worth noting the difference between percentage of English as first language and English as percentage of total population, indicating that English is more widely spoken as a second or even third language. 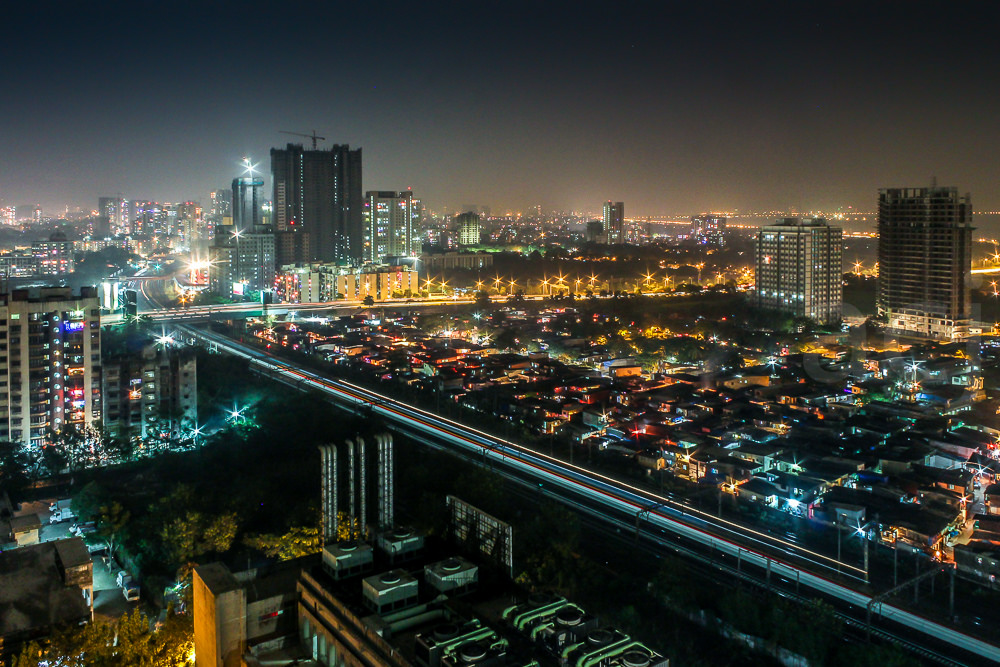 The problem with English

This act in turn led to wilful misinterpretation and, probably, genuine misunderstandings, too. Politicians championing Hindi chose to do the exact opposite of use English. This lead to a period of unrest involving everything from riots to suicides. Since an amendment to this Act in 1967 permitting the continued use of English until a suitable resolution could be found, English has been a de facto lingua franca of India ever since. 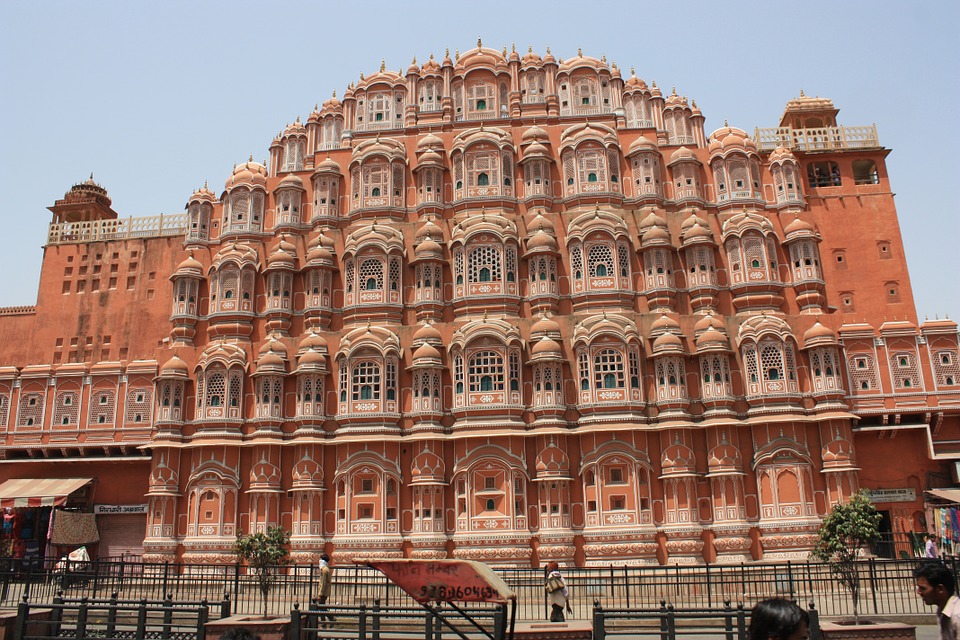 It seems that for all this suggestion of a huge range of choices of languages to speak, the languages of India are divided between Hindi and English for official things like government, business and education, and other languages for everything else. The variety comes from regionally-spoken languages. For example, if you live in the constitution of Gujarat, you'll likely speak Gujarati. Similarly, you will probably hear vastly less of in Tamil Nadu on the opposite coast, where people predominantly speak Tamil.

So the next time you watch a film and hear an Indian accent, ask yourself if that is underwritten by a Hindi influence? Or perhaps Kannada, Urdu, or any of the other twenty-three choices available!