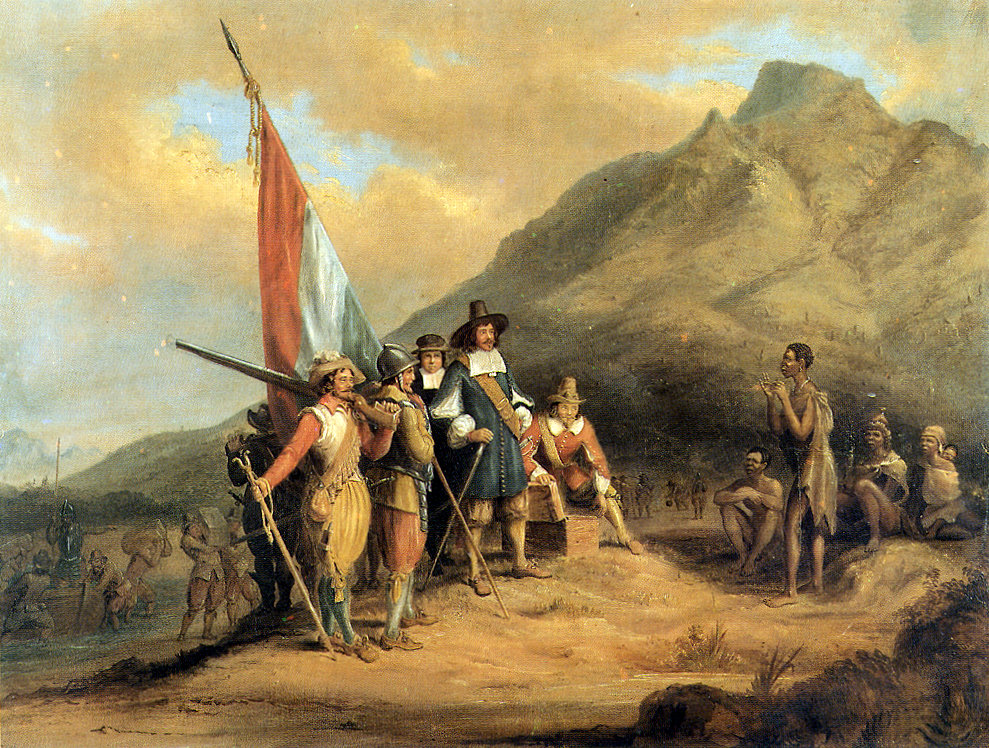 Jan van Rielbeeck of the Dutch East India Company landing in the Cape Peninsula, via Wikimedia

Afrikaans evolved from the Dutch language when Dutch emigrants arrived in South Africa during the eighteenth century; predominantly as employees of the Dutch East India Company—a chartered trading company originally established in 1602 and given a 21-year monopoly on the Dutch spice trade by the Dutch government.

The Dutch East India Company recruited from all over Europe, which meant that as well as Dutch, employees spoke a wide range of other languages. And on encountering the ‘new’ languages of would-be trading partners, a common language ground had to be found. Afrikaans was borne out of this; a blend of various dialects and shorthand that allowed communication between people from a wide range of different backgrounds. 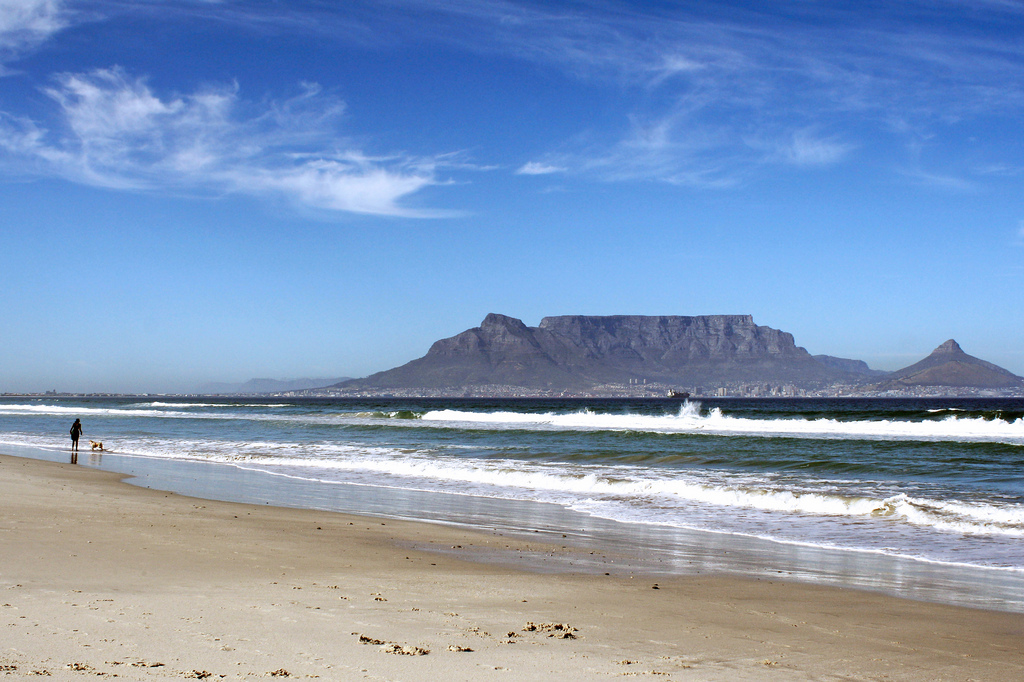 Afrikaans is considered a daughter language of Dutch, an entirely separate established language rather than purely a national variation—when, prior to World War II, Afrikaans was thought of as only a dialect of Dutch. Mutual intelligibility between the two languages is around 89%, with 3867 cognates shared between Dutch and Afrikaans. That mutual intelligibility is said to be asymmetrical, since it’s easier for Dutch speakers to understand Afrikaans than the other way round.

Afrikaans is often considered a ‘simplified’ version of the Dutch language, with spelling simplification over the years leading to a major spelling reform in the 1990s, that makes more logical connections between letters for pronunciation. As examples, Afrikaans takes the ‘hard C’ of Dutch and replaces it with ‘K’ — cultuur becomes kultuur —  and the ‘soft C’ has been replaced with ‘S’ — centraal becomes sentraal.

Even verb forms have been simplified for Afrikaans from Dutch: practically all verbs are in a regular form, and there is no simple past tense at all. As an example, the verb ‘to read’ is lees in Afrikaans, which closely resembles the first person singular of the Dutch lezen. This means a Dutch speaker is more likely to understand the Afrikaans julle lees than an Afrikaans speaker would jullie lezen. 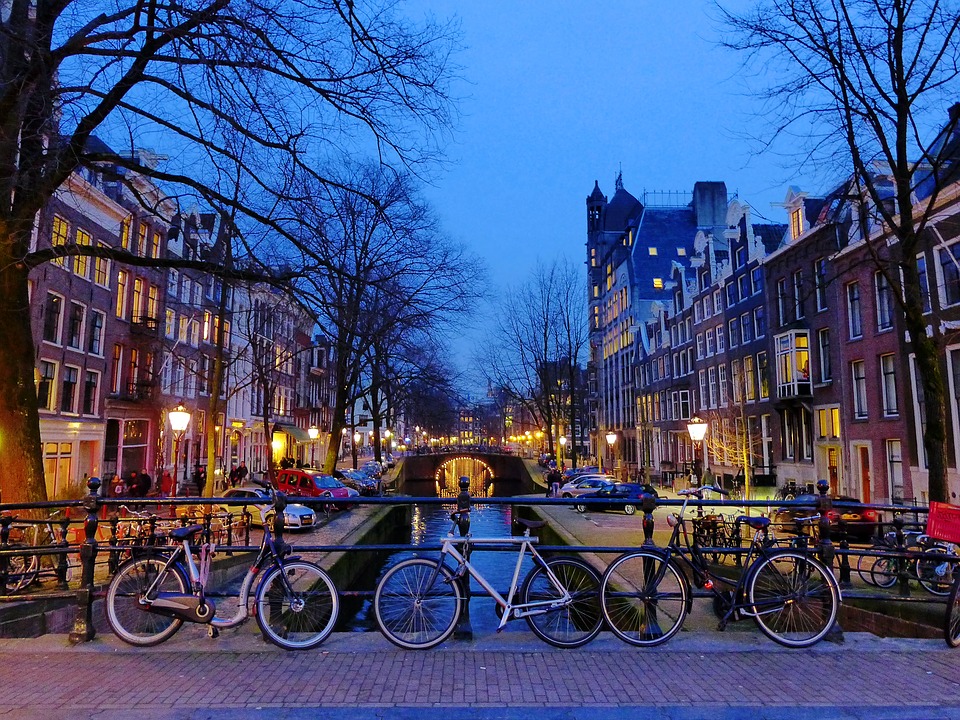 Dutch is one of three official languages of the Netherlands, and is also native to Belgium, Suriname, and parts of Aruba, Curaçao, Sint Maarten, and France. There are around 22 million native speakers of Dutch, which is an Indo-European Germanic language using the Latin alphabet, and there is also a Dutch version of Braille as well as Signed Dutch.

Afrikaans is, unsurprisingly, also an Indo-European language. It is native to South Africa and Namibia, where it is an official language in the former and a recognised language in the latter. Afrikaans has around 7.1 million natives speakers and uses the Latin alphabet with an Afrikaans alphabet. There is also an Afrikaans Braille and Signed Afrikaans.

So what about those cognates? Well, we have the identical cognates that appear the same in both Dutch and Afrikaans, such as: cheese — kaas, tree — boom, table — tafel, dark — donker. Then there are the non-identical cognates such as: describe — beskryf (Afrikaans) and beschrijft (Dutch), accommodation — akkommodasie (Afrikaans) and accommodatie (Dutch), and ceremony — seremonie (Afrikaans) and ceremonie (Dutch). And there are also numerous false friends: the word amper means ‘almost’ in Afrikaans but ‘almost not’ in Dutch, dit means ‘it’ in Africans but ‘this’ in Dutch, and een is ‘one’ in Afrikaans but is the indefinite article a/an in Dutch.

One thing to be very aware of when looking at the two languages of Dutch and Afrikaans is the divergence of colloquialisms. What is polite in one language often has offensive connotations in the other: if you would like to look up what the Afrikaans word neuk, for example — ‘to strike’ in English — means in Dutch, then be our guest; we’re sure you can probably already take an educated guess, however.

So, thank you for joining us on a little history lesson on the origins of Afrikaans from Dutch. And if you managed to get Living In A Prayer out of your head, we apologise for mentioning it again to put it straight back in!