Serbian: The Language with the Two-Alphabet Identity Crisis 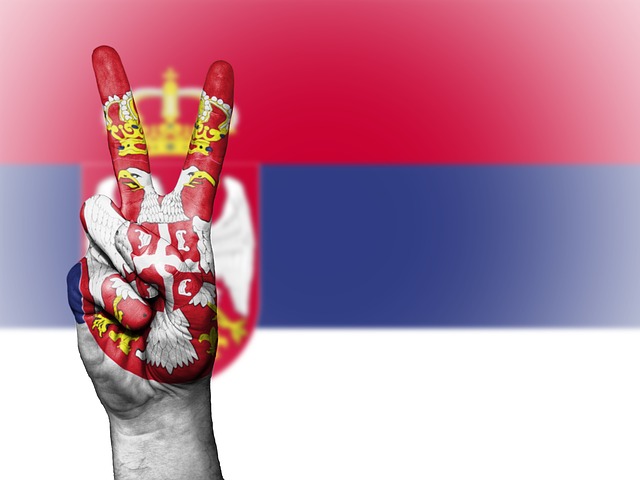 We recently decided to pay some overdue attention to languages that don’t necessarily fall under the popularity radar. This time it’s the turn of Serbian, and with it the controversy that’s currently striking the town of Vrbas, where part of the population want another language entirely to be made official.

You can’t change your family

But apparently you can change your language family. Serbian used to be considered a Serbo-Croat language, but has more recently been reclassified as part of the Western branch of Indo-European. It’s kind of complex: 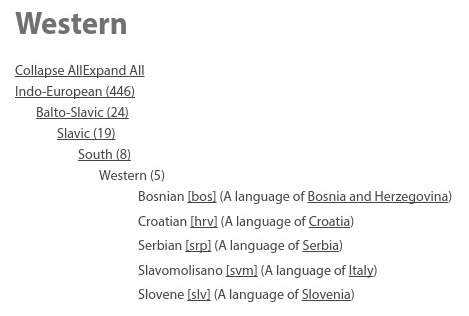 But hey; what family isn’t a little complicated?

There are estimated to be around 8.7 millions native speakers of Serbian, and these speakers can be found in Croatia, Czech Republic, Hungary, Macedonia, Montenegro, Romania, and Slovakia, as well as Serbia itself—home to about 6.3 million of that overall total number.

Serbian is the only European language with a diagraphia, with synchronic writing systems in both Cyrillic and Latin—for which there are four additional letters that you won’t find in the English alphabet. There is no preference for either script as such, since most speakers use both equally well, and this is evidenced in street signs and the majority of printed material that you’ll find if you decide to pay Serbia a visit. 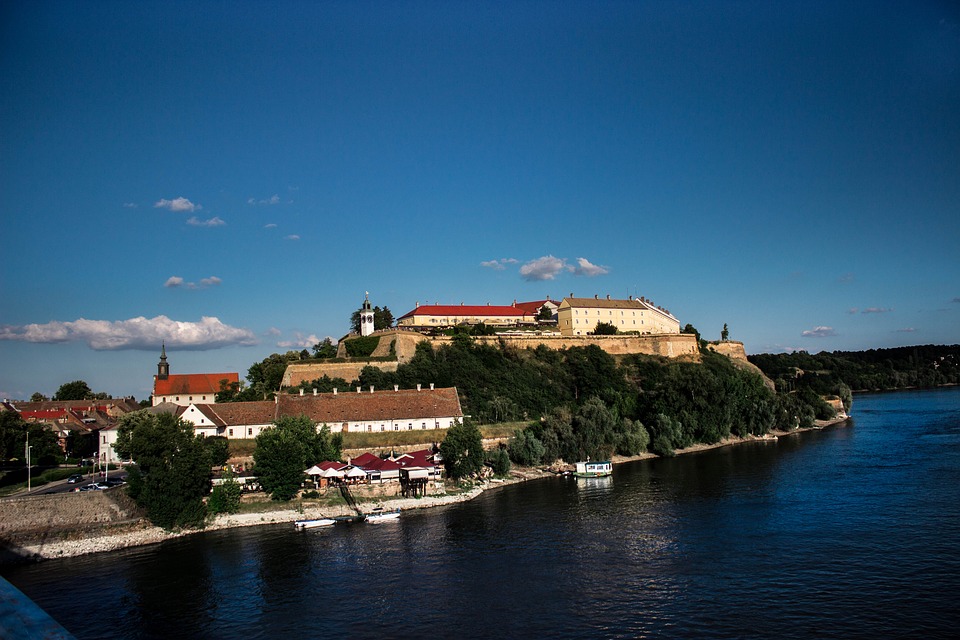 We mentioned Vrbas in our introduction, and this small northern Serbian town is currently home to some politically-motivated language debating. Currently, the official languages in Vrbas are Serbian, Hungarian, and Ruthenian, with a constitutional law that states that when a percentage of the population reaches 15%, the minority language of that people must have its status ‘promoted’ to an official one.

The population of Vrbas has 17.5% that are Montenegrin, and the Montenegrin Party says that authorities in Vrbas have been deliberately ignoring requests for a change in language status since 2011. But of course, the reason for this is due to politics elsewhere.

In Montenegro, ethnic Serbs have been campaigning to the authorities for years about the discrimination against the Serbian language there. This dispute has been ongoing since 2007, a year after Montenegro split from Serbia, and a period that saw the official language of Montenegro becoming Montenegrin.

A retaliatory response to those accusations is that the Montenegrin population of Vrbas faces similar discrimination, so it seems that such behaviour in Vrbas is very much tit for tat. Who said anything about politicians being mature...

While we are unable to do anything to assist in any way with Serbian politics, we can provide you with a few words that might prove helpful when visiting Serbia. 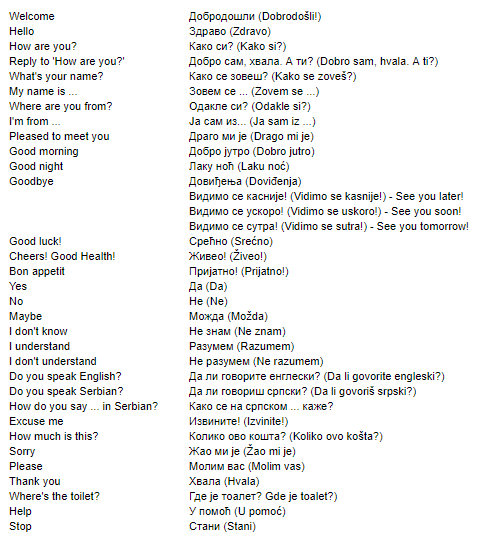 So. We hope you’ve enjoyed our toe-dipping into the Serbian language, and that even if Serbian isn’t the language you choose to learn next, that we have at least inspired you to think a little harder about the one you are interested in learning!