Arabic: A Language with a Global Reach

When we think of languages that have a global reach, we're probably biased enough to think first of English, and then of perhaps Mandarin, or Spanish. But another language that is always in top ten lists of most widely spoken languages yet gets neglected despite being spoken in numerous countries in the world is Arabic. Intrigued? Want to know more? Learn about Arabic and how this fascinating language thrives in today's world. 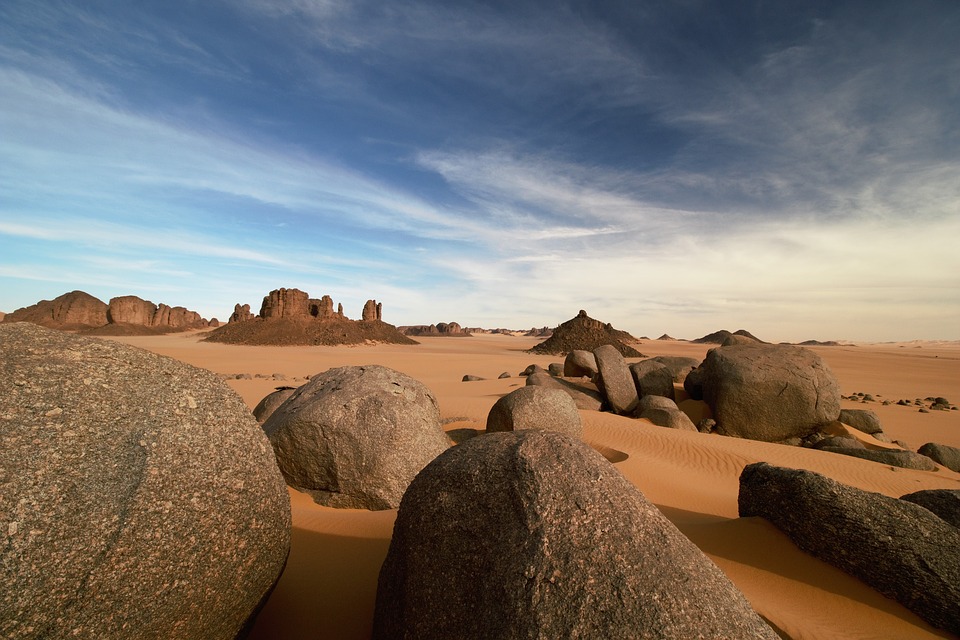 Arabic is a macrolanguage comprising more than thirty dialects and varieties of the language falling under this umbrella. The total number of Arabic speakers worldwide is some 313 million, spoken as a national language in Mali and Senegal, and as an official language in each of these countries: Algeria, Bahrain, Comoros, Chad, Djibouti, Egypt, Eritrea, Iraq, Israel, Jordan, Kuwait, Lebanon, Libya, Mauritania, Morocco, Oman, Palestine, Qatar, Western Sahara, Saudi Arabia, Sudan, Syria, Tunisia, United Arab Emirates and Yemen. Arabic is also one of the six official languages of the UN alongside Chinese, English, French, Russian and Spanish.

Arabic is a Semitic language in the same family as Hebrew and Aramaic. The language is written in the Arabic alphabet which is an abjad script, typically from right to left, and there is both a braille and signed form of the language.

Arabic shows ones of the best examples of diglossia in linguistics, meaning the regular use of two or more separate varieties of the same language. This means that the language used in a social or formal situation between people of different nationalities who all speak Arabic is typically an entirely different form of Arabic than the one those speakers would use at home. And these dialects are often mutually unintelligible meaning they can technically constitute entire, separate languages.

Arabic shows a similar period of divergence to Romance languages, taking place over 1500 and 2000 years respectively. Literary Arabic drove much of the science, mathematics and philosophy in Europe during the Middle Ages, and the structure and format of the Qur'an has influenced literature and poetry through word arrangement, harmony, and rhyme. 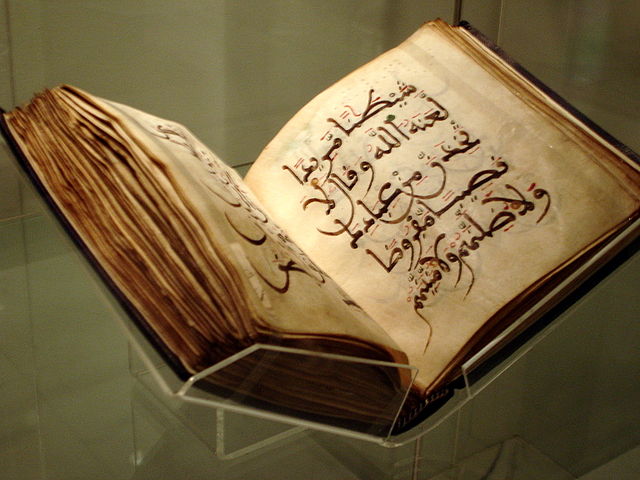 Arabic uses a root and pattern morphology, with roots consisting of bare consonants that are fitted with patterns to form words. One root can form the basis of numerous words depending on the pattern that is applied: the root k-t-b forms I write — aktubu, a library — maktaba, and a book — kitaab, as examples.

Nouns in Arabic consist of cases (nominative, accusative, and genitive), numbers (singular, dual, and plural), states (indefinite, definite, and construct), and gender (masculine, feminine). Verbs are marked for person (first, second, or third), gender, and number, can be conjugated in either the past or non-past, have both active and passive voices, and also six different moods (indicative, imperative, subjunctive, jussive, shorter energetic, and longer energetic).

Arabic has six vowels, two dipthongs, and twenty-eight consonants. Syllables can be both open and closed, and when pronounced, vowels must be preceded by consonants. But this surface pronunciation varies depending on how the previous word ends and results in smooth transitions, the omission of a sound, or a glottal stop. In short, there is a lot to learn to get pronunciation perfect. 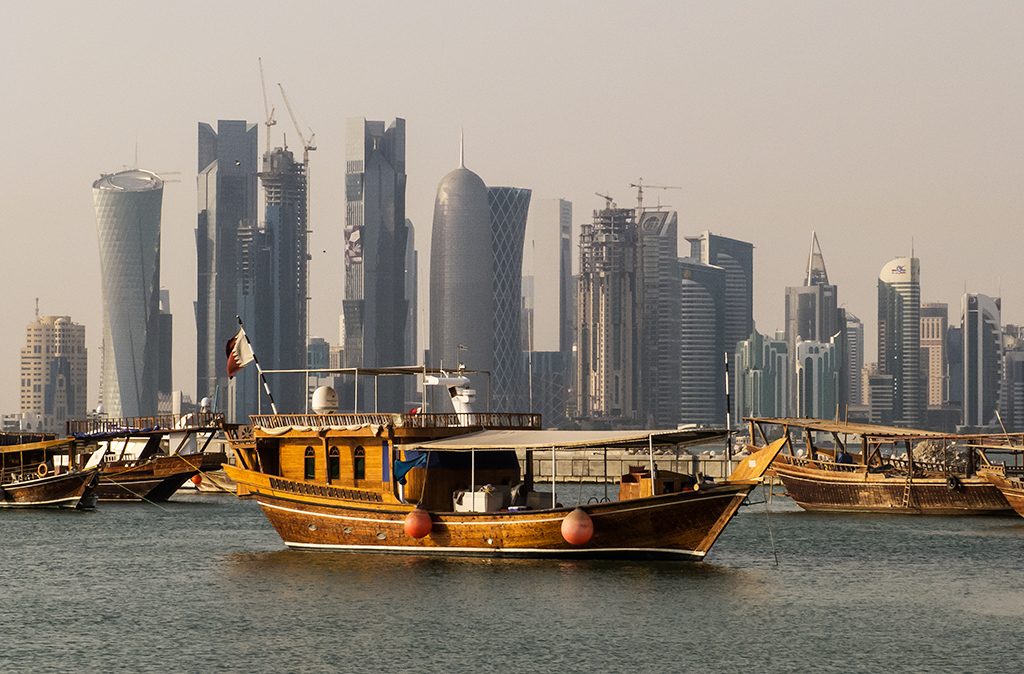 Over to you! Here's a few words for you to try out:

We hope you have enjoyed this little glimpse into Arabic and have been inspired to learn a language yourself!