Chag Sameach: Where to Spend Your Hanukkah 2017! 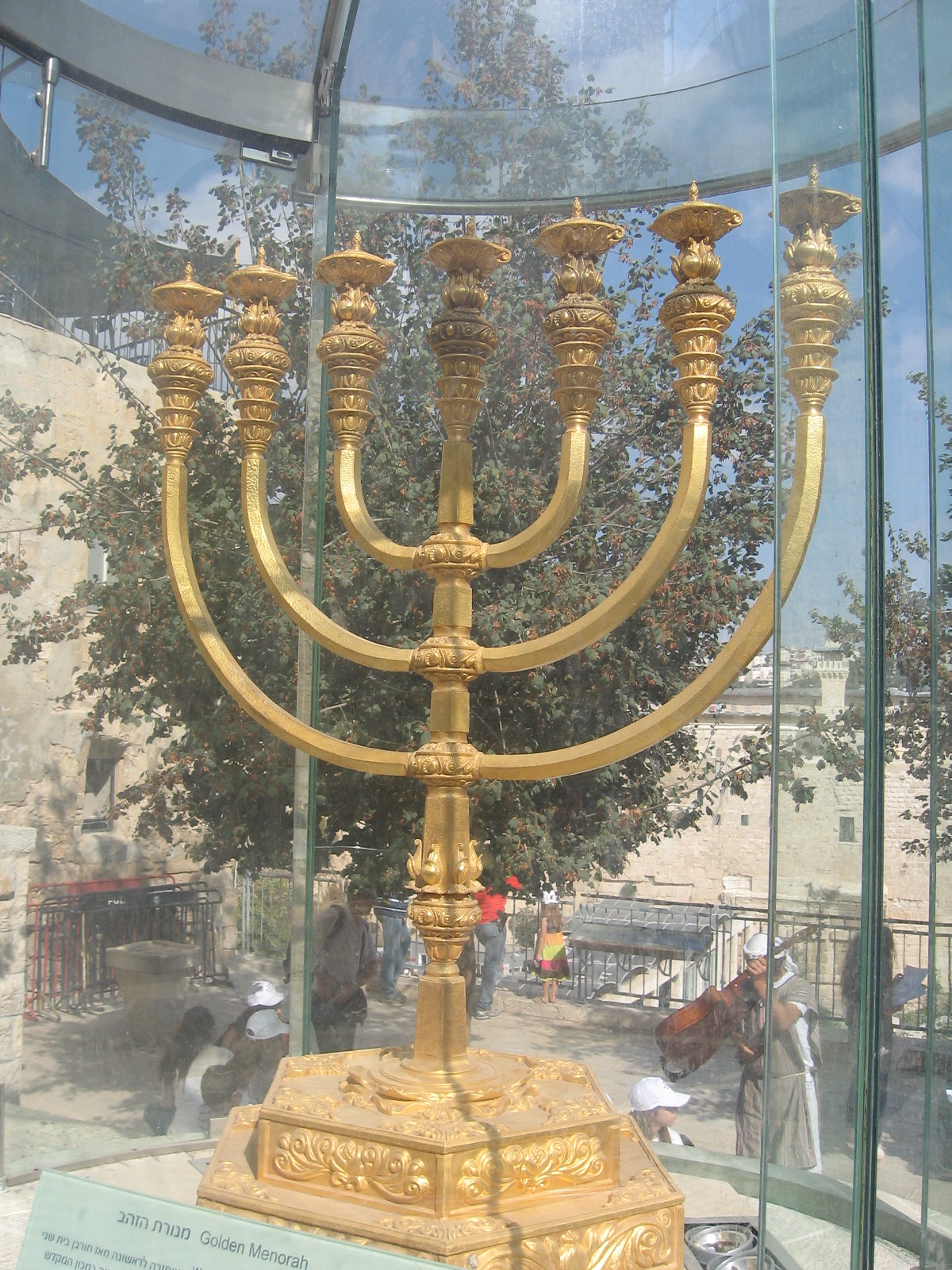 חַג שָׂמֵחַ (pronounced Chag sameach) or Happy Holiday! Hanukkah 2017 starts tomorrow, Tuesday, December 12th, and lasts until December 20th. In addition to wishing you peace and happiness this holiday season, we also figured it's a good chance to tempt your wanderlust. If you want to go somewhere a little different for Hanukkah this year, here are a few ideas.

Tradition will tell you that Israel is the best place to spend Hanukkah, since Jerusalem is considered the Jewish homeland. This is the perfect location to spend a Hanukkah that goes beyond the more commercial aspect of gift-giving. The city is lit with decorations, with menorahs on display in the windows of homes, hotels, and restaurants. Roladin and Cafe Kadosh will provide you with excellent sufganiyot, there are family events at the Bible Lands and Bloomfield Science Museums, and the Old City of Jerusalem will provide you with much to look at if you have the time to spare and want nothing more than to meander through to soak up some culture.

Rome’s Old Jewish Quarter, near Campo dei Fiori, is the perfect place to mingle with other families celebrating Hanukkah. The city lights a principle menorah in Piazza Barberini, and a smaller one in Piazza Bologna, both attracting large crowds for the daily candle lighting in the evening. The local cuisine is a hybrid of traditional Jewish and Italian, so you can probably walk into any restaurant during this festive period to sample some excellent latke and fried artichoke — Su Ghetto and Yotvata are good places to start. 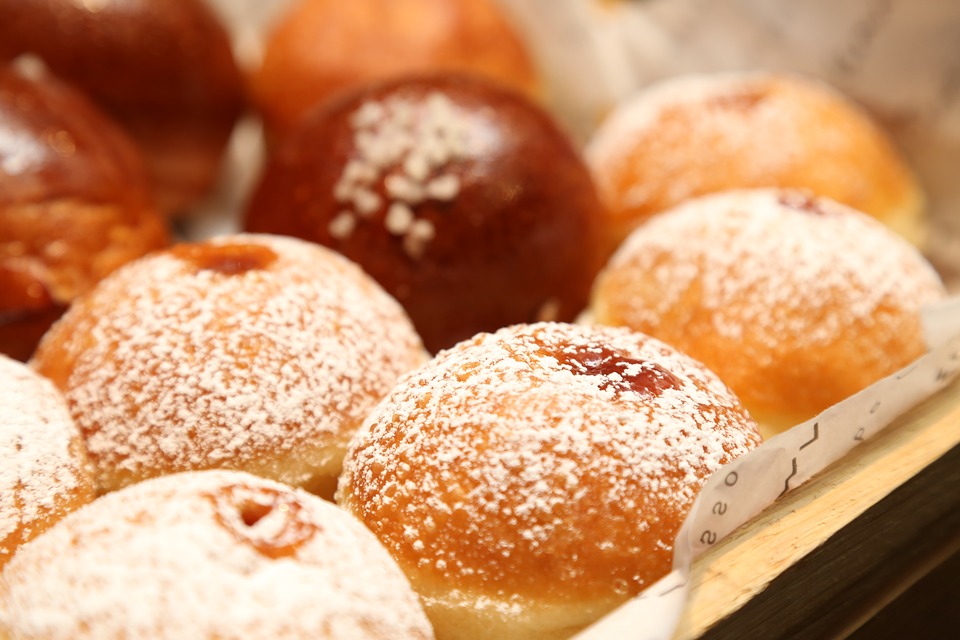 With one of the largest Jewish populations in the world, New York City is another excellent destination for this year’s Hanukkah. Being America, its menorah at Grand Army Plaza is one of the biggest in the world at about nine metres tall, and attracts a large crowd for the candle lighting ceremony each evening. There are numerous Hanukkah music festivals to attend, that include traditional dancing and food for when you’ve worked up an appetite, and if you’re taking children along you can give them a little education about religion and culture as they’re having fun. And if you’re looking for something to eat away from the festivals, may we suggest the matzah brei from Barney Greengrass, or the egg cream from Katz.

This port city in Belgium has a large Jewish community, and the city thrives during Hanukkah when the festival is celebrated in various events throughout the Diamond District, where so many of Belgium’s Orthodox residents live. A menorah forms the centrepiece of the city where locals gather every evening for the candle lighting, and if you want to keep up to date with the when and where of all the candle lighting across the city, look no further than Chabad. And if you’re hungry after partaking in any of the ceremonies or just need a sugar fix a baked treat, Kleinblatt is the place to go. 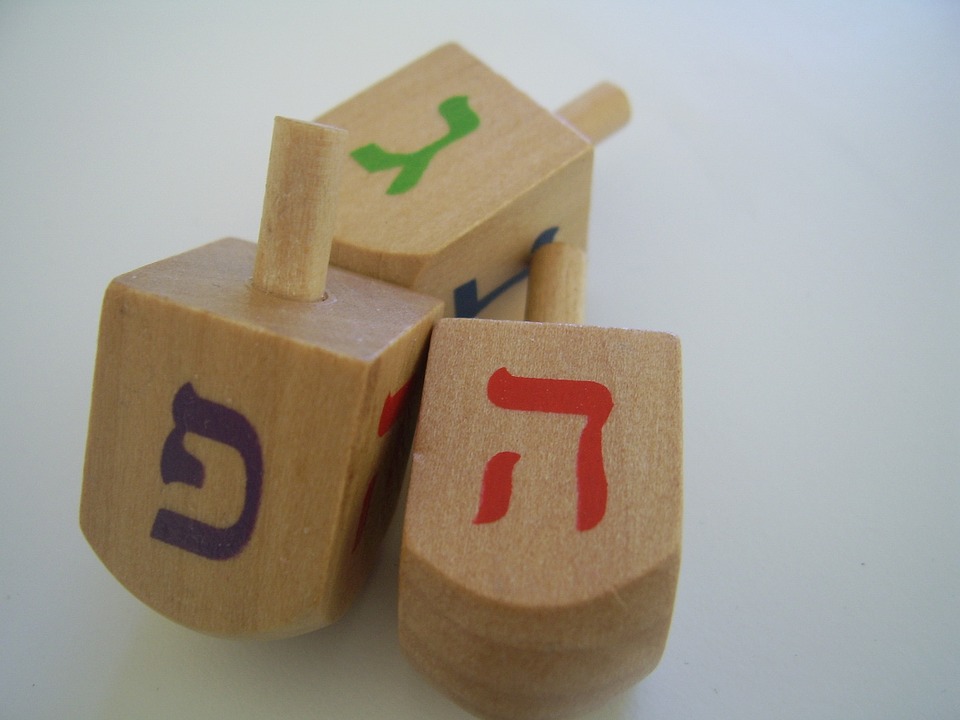 Trafalgar Square is your go-to place in London if you’re wanting to take part in a ceremony of menorah lighting. Around the Square during Hanukkah there are numerous free family celebrations both traditional and modern, and hot food, bagels, and even free doughnuts for you to sample. There are also celebrations at both the Jewish Museum and Museum of London, as wells those held by the local synagogues and Jewish community groups across the city. If you’re looking for some excellent Kosher cuisine this Hanukkah in London, two of the best places to visit are Reuben’s and Harry Morgan’s, although if what you’d prefer is a quick bite, then Brick Lane Beigel Bake is the bakery for you.

Los Angeles might be the best place to both celebrate Hanukkah and top up your tan! Menorah lighting ceremonies take place in Beverly Hills on Two Rodeo Drive, and in Santa Monica on the 1300 block of the Third Street Promenade, as well as various other locations — including LA’s Farmers Market. The Zimmer Children’s Museum hosts numerous festivities including storytelling and guest performances, as does the Skirball Cultural Center and the Silverlake Independent Jewish Community Center. And finally, if you’re looking for somewhere to eat, you won’t get much better than Canter’s or the Tel Aviv Grill.

Home away from home

Or maybe you’d prefer to spend this Hanukkah with friends and family in your own homes instead; sometimes there is no place better. Whatever you’re doing, we hope this holiday season is kind to you!