Dutch versus Danish: Are They Really That Different?

Have you just finished your online Dutch course? Are you ready to travel to Denmark to put everything you’ve learned into practice? Well, then you are up for a rude awakening. Though often confused, Dutch and Danish are two completely different languages.

On the one hand, we have Dutch, the language of the Netherlands (perhaps, if it was called Netherlandish people wouldn’t have such a hard time telling them apart). On the other hand, Danish, is the official language of Denmark, a Scandinavian country sandwiched between Norway, Sweden, and Germany. To add more confusion. the German name for the language spoken in Germany is “Deutsch”, which sounds almost the same as Dutch.

Now that we’ve made abundantly clear that Dutch and Danish are two distinct languages (and nationalities!), let’s take a look at them both and see how different they really are. Below, you will find a “Dutch versus Danish” analysis so you won’t mix them up again.

Dutch and Danish are both Indo-European languages that belong to the same family, more precisely to the Germanic branch. Since they have common roots, they should be mutually intelligible and share lots of vocabulary, right? Well, not really.

Danish, a North Germanic language, shares many characteristics with Swedish, Norwegian, and Icelandic. Dutch, however, being a West Germanic language, is much closer to German, Frisian, and... (wait for it) English. That’s right. Dutch is grammatically and lexically closer to English than it is to Danish. The reason why they also present many substantial differences is that, while English has been influenced by Latin, directly or through Romance languages such as French, Dutch has remained purely Germanic.

Dutch versus Danish - Differences in Alphabets and Pronunciation 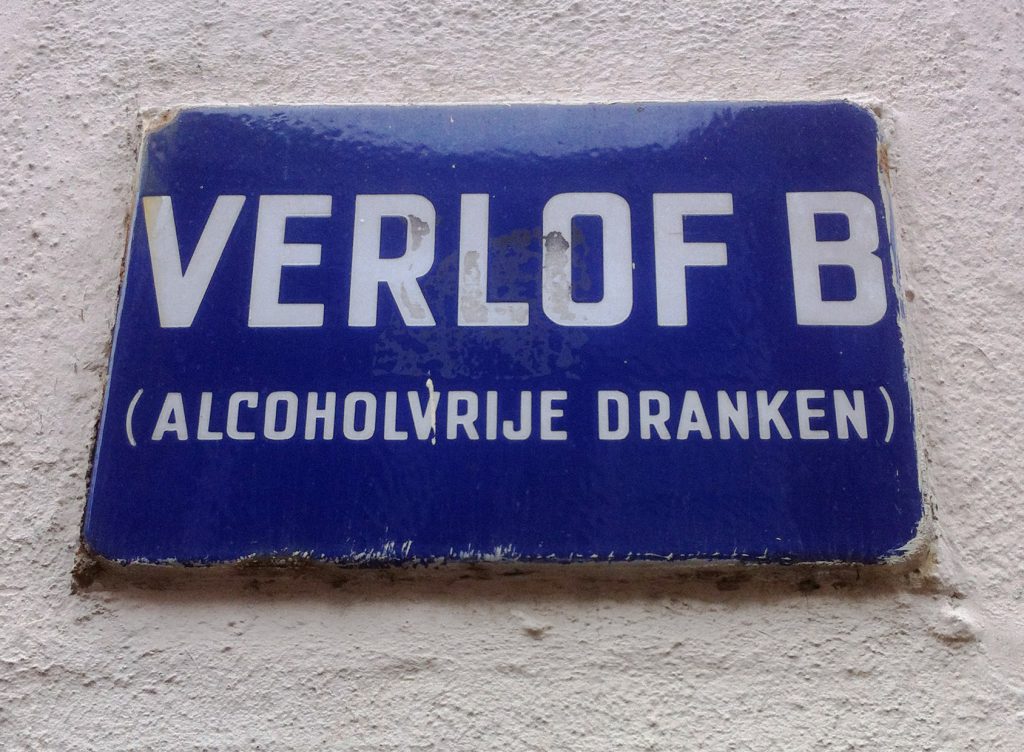 When it comes to doing a Dutch versus Danish comparison of their spelling systems and how these symbols are pronounced, there are some very noticeable differences. Sure, both languages use the Latin alphabet (phew!), but each of them has letters that are pronounced in different ways. On top of that, Danish has some extra letters that are not present in Dutch or in English. Let’s take a look:

1. While Danish “A” is usually pronounced like “map”, Dutch most often uses a long sound that is similar to how British people say “car”.

2. Dutch “G” is one of the most distinct sounds in the language. Its hard, fricative quality is quite similar to that of Spanish J. Meanwhile, in Danish, G is pronounced like in the word “great”. In neither language is it ever pronounced like “gentle”.

3. J is pronounced like “yacht” in both Dutch and Danish, but never like “jazz” and “judge” except in words borrowed from other languages or proper names like Jack or Jill.

4. The Dutch O is more similar to the Danish Å than to the Danish O. In Danish, the O is shorter and is pronounced with less force. It’s comparatively closer to the French word “l’eau” (which, paradoxically, doesn’t even have an O in it).

5. In Dutch, R has three possible pronunciations. It can be thrilled, like in Scottish; it can have a throaty, guttural quality, like in French; and it can resemble an English R at the end of words (never at the beginning!). In Danish, R is always articulated at the back of the throat. While the other two types might be understood, they will sound awkward to Danish ears.

6. In Dutch, the vowel “U” sounds much like its French counterpart, and is identical to the Danish vowel “Y”. Danish pronounces “U” like English speakers pronounce “oo” in words like in “loo”. Dutch U and Danish Y are some of the sounds that English speakers have the hardest time with when learning these languages.

7. In general, Dutch V’s are very much like English and Danish V’s but in certain contexts, they might be pronounced like an F, as it happens in German. In Danish, this doesn’t occur.

8. The Dutch W resembles both the English and Danish V, but the sound is weaker. In order to make this sound, you have to touch your lip with your front teeth. As regards Danish W, it only exists in loan words, but even then most speakers pronounce them like Vs.

9. In Dutch, Y sounds like the “ay” par in English words such as “way” and “pay”. In Danish, it is identical to the Dutch U, as mentioned above.

10. Luckily for English speakers, the Z in Dutch is pronounced just like the Z in English. However, in Danish, it’s not part of the alphabet at all, and it’s used only in words borrowed from other languages. 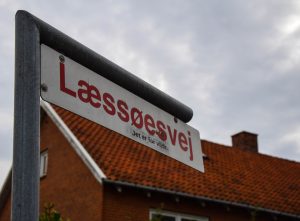 But this Dutch versus Danish analysis wouldn’t be complete without the next three special letters, the last symbols in the Danish alphabet.

- Æ. This is a vocalic sound present in the Danish alphabet that combines elements of A and E. It sounds exactly like the German Ä, and has no equivalent in Dutch. So, this is one of the first things that stands out when comparing Dutch versus Danish.

- Ø. This is another Danish vowel that exists neither in Dutch nor English. It is articulated like the German “Ö”, and it is a sound that many foreign speakers have a hard time getting right. Though there is no one-to-one equivalent in English, it’s similar to the long vowel in words like “bird” and “word”.

- Å. Last but not least, the Danish Å is a bit like a longer, more open version of the O in the word “glow”. But, in fact, neither English nor Dutch have a direct equivalent.

Dutch versus Danish: Grammar and Vocabulary 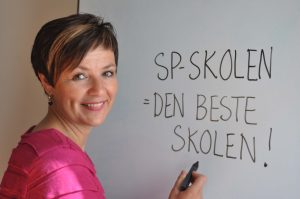 Being Germanic languages, all English, Dutch, and German present a lot of similarities grammar-wise. For example, verb tenses and conjugations tend to be fairly simple and have few exceptions. Nevertheless, there are a few essential differences. One of them is how articles are used in these languages. Dutch, like English and even Spanish, follows an article - noun order. “The school” becomes “de school” in Dutch, but in Danish it’s “skolen” (skole + n). The definite article is placed at the end as a suffix rather than as a stand-alone word before the noun it modifies.

Although we mentioned that Dutch and English have a lot in common, when it comes to word order, it’s Danish and not Dutch that has the most similarities with English. In general, both languages have sentences that follow an SVO (subject + verb + object) pattern. Dutch, however, very often organises sentences following an SOV pattern. “I will come tomorrow” is “Jeg kommer i morgen” in Danish but “Ik zal morgen komen” (I will tomorrow come) in Dutch.

When it comes to vocabulary, Dutch and Danish have a lot in common as they are both Germanic languages. Though English belongs to the same family, it’s been so influenced by Latin and French that, vocabulary-wise, it doesn’t have as much in common with Dutch and Danish as these two have with each other.

If you really want to know how similar Dutch versus Danish are when it comes to their vocabulary, you just have to see how many cognates there are in both languages. Cognates are words that exist in different languages which can be traced back to a common source. As a result, they closely resemble each other or they could even be completely identical, like “family” and “familia” in English and Spanish, respectively.

Let’s take a look at some “Dutch versus Danish” cognates, then.

Which of these “Dutch versus Danish” facts did you find the most surprising? Let us know in the comment box.

If you want to continue exploring the differences and similarities between Dutch versus Danish, try our tailor-made online courses taught by native speakers. If you’re someone who loves learning curious facts about languages and discovering all the cultural nuances behind the usage of specific phrases, you will love our methodology. Explore our courses now or send us a quick inquiry and we will get back to you in no time. Also, if you want to know what your current level is in any of these languages, try our free tests and see where you are at before starting the course!