5 Things You Should Know Before Learning Turkish

If you are planning to learn Turkish, you probably already know some of its most noticeable differences with English, like its alphabet. But the more you study the language, the more discrepancies appear! Let’s explore some below.

1. Turkish Has a Different Word Order

One of the things many learners are not aware of before embarking on learning Turkish is that this language has a different word order to English. While most European languages use the Subject-Verb-Object order, Turkish uses Subject-Object-Verb.

So, if you want to say “the woman read the book”, you’ll use the phrase Kadın kitabı okudu, which translates as the “the woman the book read”. Though this is the standard order, it may be altered in colloquial speech to emphasise a particular part of the sentence. For example, you could say, Okudu kadın kitabı, meaning “read the woman the book”, to focus on the action. 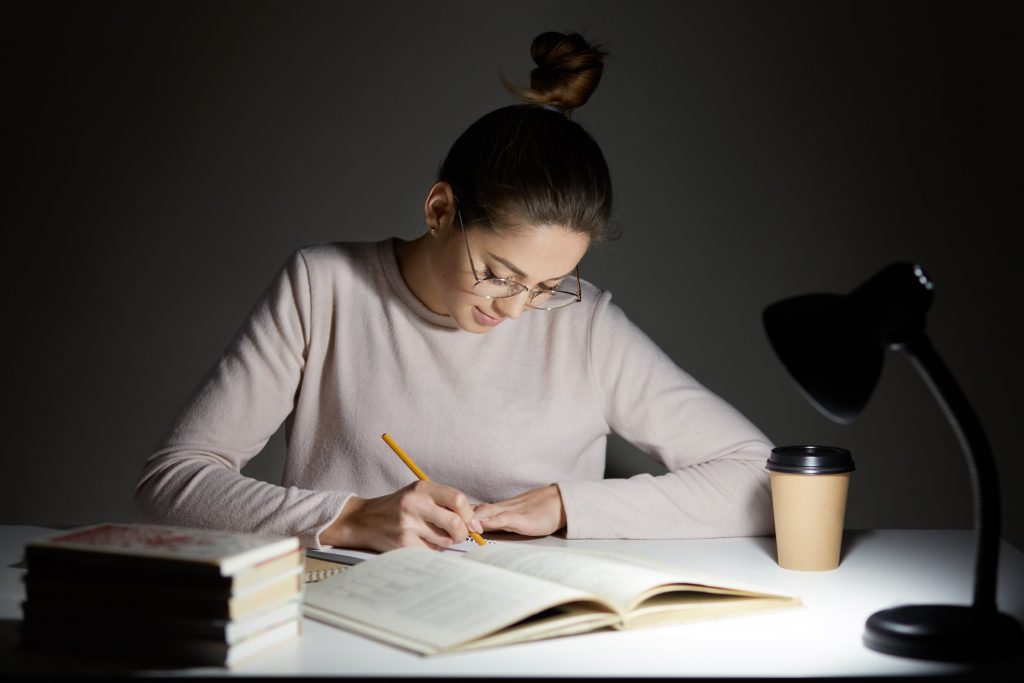 This can be challenging at first, but with a little practice, you’ll overcome this aspect of the language and speak naturally without needing to think about it too much.

2. Turkish Is an Agglutinative Language

When we want to express something complex in English, we build sentences. Turkish does so, too, but it also adds morphemes to a root word. We do this in English to a certain extent by, for example, adding “-less” to “fearless” or “-ness” to “greatness”.

The difference is that, in Turkish, words can agglutinate to the point of seeming intimidating to the foreign eye! So, the word kork (fear) becomes korkusuz to say “fearless”, korkusuzlaştir for “to make someone fearless”, and korkusuzlaştirabilecekrimiz, meaning “one who we can make fearless”. And this can go on and on!

Still, don’t let this discourage you. Though it might seem daunting at first, with an understanding of the patterns involved and the help of a native-speaking tutor, you will master Turkish agglutination.

3. Turkish Has Formal and Informal Pronouns

Just like with Spanish, French and Portuguese, Turkish uses different second-person pronouns to indicate varying degrees of politeness. Among family and friends, the Turks use sen, while when dealing with strangers, they use siz. If the situation is very formal, they may use sizler. 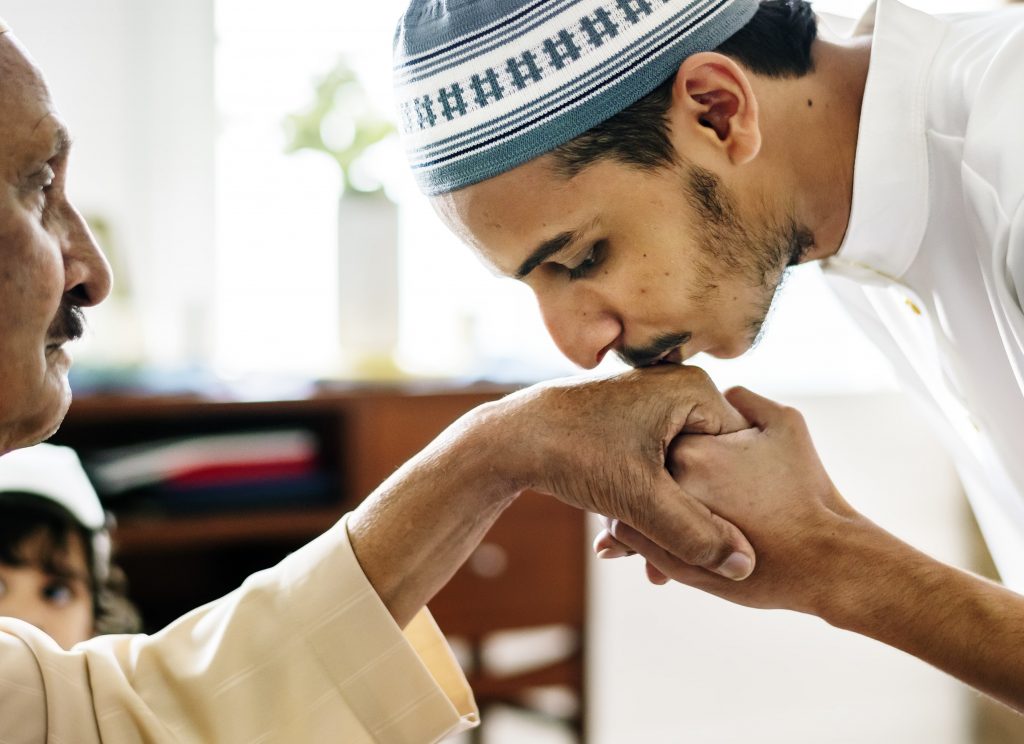 Photo by rawpixel.com from Freepik

It is very important that you know when to use each of them, since using them incorrectly can be considered disrespectful. Still, the Turks are usually forgiving of foreigners and will appreciate your effort to speak the local language, even if you make a mistake with your pronoun use. If you want to master this aspect, try to expose yourself to the language as much as possible by speaking to native speakers or watching Turkish films.

In English, having two vowels together, like in the word “liar”, is common. This does not happen in Turkish, except when the words are imported from other languages, like kuaför, which comes from the French coiffeur (hairdresser).

Another curious thing about Turkish is that diphthongs do not exist. In the very few cases that two vowels appear together, they are part of different syllables. It can be tricky for English speakers to pronounce these sounds, as we are used to weakening vowel sounds; in Turkish, they are always strong.

5. Turkish is Mutually Intelligible With Other Languages

So, while differences exist between these languages, you will be able to communicate with native speakers of five additional languages if you are fluent in Turkish. This means that you can travel from Turkey to Kyrgyzstan and still be understood.

Now that you are aware of what you are going to encounter, you are ready to embark on your Turkish learning journey! If you’d like to take online classes tailored to your needs, explore our virtual Turkish lessons with native-speaking tutors.