It’s All Greek to Me: 7 Great Greek Idioms

This entry was posted in babble, must know, wanderlust and tagged Greece, Greek, idioms, language, tourist on May 1, 2014 by Laura Ellis . 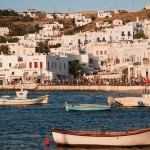 People often say ‘it’s all Greek to me’ when they don’t understand something. However, if you’re learning Greek you might just have to find a new phrase. Luckily, in Greek you can say Εἶναι γιὰ μένα κινέζικα (Íne gia ména kinézika), which means ‘it’s Chinese to me’. If you speak Chinese too, there’s always Εἶναι(…)

6 Mexican Spanish Sayings to Get Your Tongue Wagging

This entry was posted in must know and tagged idioms, Mexico, Spanish on April 8, 2014 by Laura Ellis . 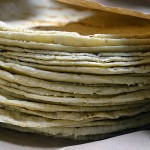 In the 500 or so years since Spain first began its conquest of Mexico, the Spanish language has developed into its own Mexican dialect. Influenced by Mexico’s indigenous languages, the country’s culture and the people’s surroundings, the Spanish of Mexico may have its roots in Spain, but it has taken on a life of its(…)

The Idiot’s Guide to English Idioms 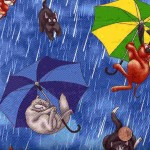 There are many phrases and idioms we bandy about in every day conversation, but have you ever wondered how they came to be in common parlance?