There’s More that Meets the Eye: Languages of the United States 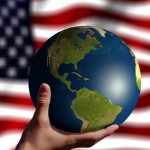 So America is the land of the monolingual, the place where only English is spoken and no other language exists—aside from for the more than forty million people who speak Spanish as a first language, and the estimated eleven million speaking it as a second, of course, but who’s counting those? And other than English(…)

This entry was posted in language guru, random, serious and tagged endangered languages, Korean, language on November 12, 2014 by Remi Yamazaki . 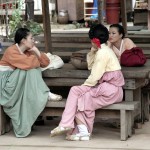 Researchers predict that over half of the world’s languages will be extinct by the end of the century. Viki, a clever website, uses technology to protect linguistic diversity.

A Bum Deal: The Toilet-Themed Theme Park in South Korea 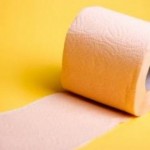 Fact: South Korea now has a toilet-themed park Indeed Suwon, South Korea, has boasted its very own Toilet Culture Exhibit Hall and Theme Park since July of 2012. Haewoojae, or “A Place of Sanctuary Where One Can Solve One’s Worries” initially started in 2007 as the world’s first documented toilet-shaped house. The brainchild of Sim(…)